Noor Riyadh, one of the world’s most exciting festivals of light and art, is lighting up the night sky of the Saudi Arabian capital with spectacular installations.

Combining the highest quality of light artworks across the largest city footprint, the light festival will run for 17 days till April 3.

Over 60 celebrated global artists from as far and wide as Argentina, China, France, Germany, Italy, Japan, Netherlands, Spain, Sweden, United Kingdom and United States and including 23 leading Saudi artists have been selected to display significant works of light art under the theme of ‘Under One Sky.’

Noor Riyadh is part of the larger Riyadh Art program that is investing in more than 1,000 pieces of public art to turn the city into a gallery without walls. It was inaugurated as one of the four mega-projects of Riyadh City by the Custodian of the Two Holy Mosques King Salman bin Abdulaziz Al Saud and initiated by His Royal Highness Crown Prince Mohammed bin Salman.

Advisor of brand and marketing to the Royal Commission for Riyadh City Hosam Al-Qurashi said: “This magnificent festival is a metaphor for the transformation of Riyadh. It illuminates our ambition to become one of the world’s most competitive and liveable cities by 2030.

“We believe this initiative will have a profound and positive effect on enriching the lives of citizens, residents and visitors alike, bringing together a global community that sparks creative expression and creates an inclusive culture. Riyadh Art will also positively contribute to the economic development of the city as a place for investment and where the new creative economy flourishes, while having a positive impact on developing Riyadh as a beautiful, vibrant and cosmopolitan city for everyone to enjoy.”

The Noor Riyadh festival features 33 citywide installations encompassing all forms of light art, including sculptures, projections, interactive shows, kinetic and immersive pieces placed in numerous locations across the city to excite and entertain residents and visitors. Alongside the citywide installations the Light Upon Light: Light Art since the 1960s, the largest retrospective exhibition of lightworks featuring the work of 30 artists.

The festival also includes a program of over 270 special activities of tours, talks, workshops, family activities, film screenings and music, many of which are available online allowing the festival to be enjoyed by a wider audience outside of Riyadh and Saudi Arabia.

Director of Riyadh Art Khaled Al-Hazani said: “Noor Riyadh is a celebration of light and art on an unparalleled scale. Art is a universal language and light is a symbol of hope and, in these challenging times, it is my hope that this festival shines like a beacon to the world and illuminates our path to a brighter future reflecting our theme of ‘Under One Sky’.

“Noor Riyadh has been designed as an immersive, interactive festival of light and art and, whether you are here in-person or engaging with us online around the world, this is an opportunity to connect with people from across the globe, sharing experiences based on the warmth of personality, generosity of spirit and creative thought.”

The magnificent installations will be visible to all in public spaces across the city and a complete list of the exhibitions and special events can be found online at http://noorriyadh.sa. Some events, such as workshops, film screenings and talks are ticketed with a nominal charge to manage capacity and ensure public safety and compliance with social distancing regulations. 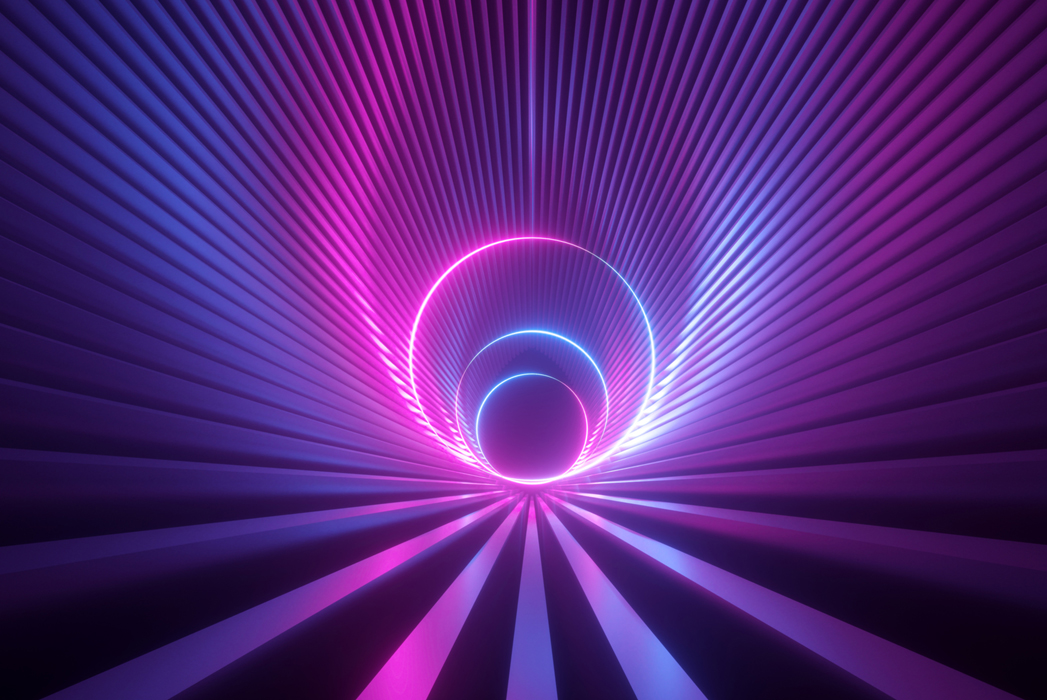 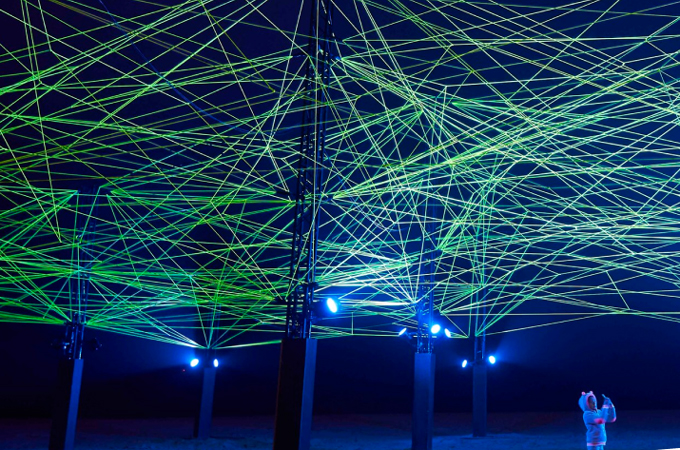 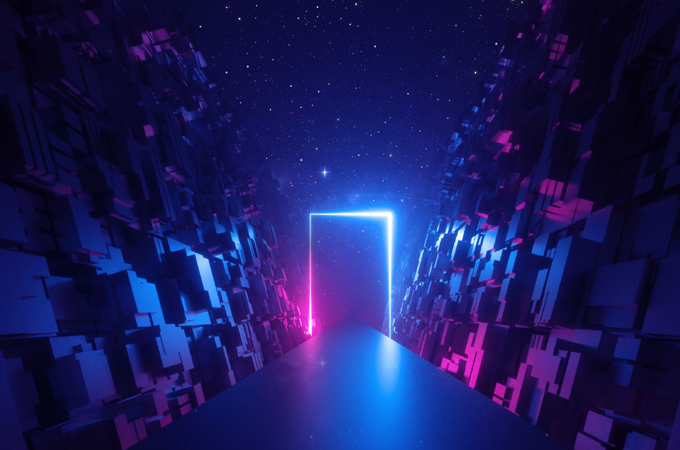 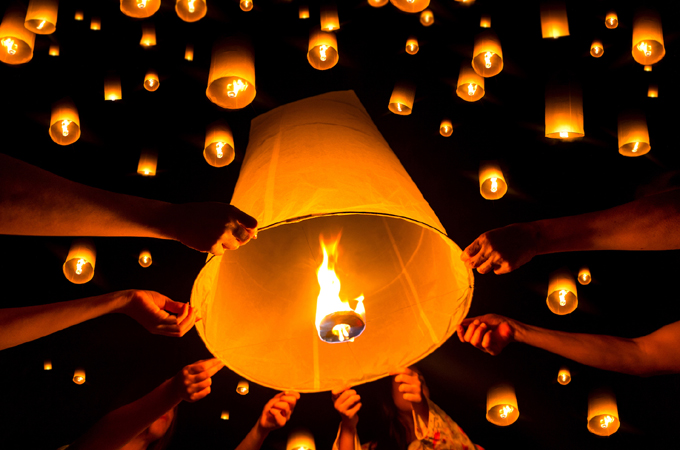