A 16.90-carat diamond ring was snapped up by a private American buyer for $1.8 million at a sale of fine jewelley held by Bonhams in New York yesterday.

The star lot of the sale, the diamond was certified as D colour, internally flawless and classified as Type IIa, meaning that it has been recognised as the most chemically pure and with exceptional optical transparency.

Susan Abeles, Head of Jewelry, Bonhams US, says: “This is one of the finest examples of a diamond there is given its rarity, colour, cut, clarity and transparency. It was admired widely during our previews in New York, Los Angeles, Geneva and Hong Kong and the diamond is extraordinarily charming.”

Emeralds were also popular with buyers with an emerald and fancy coloured diamond ring – which created a lot of interest during the global previews – selling for for $235,000.

Signed jewellery continued to attract collectors with jewellery from Cartier, René Lalique and Oscar Heyman performing well during the sale.

Fine jewelry from the personal collection of Gigi Guggenheim Danziger, wife of the former owner of Cartier Paris, also featured in the auction and its fascinating provenance proved popular with buyers around the globe.

The collection, featuring 32 pieces of fine jewelry, with the earliest piece dating back to 1957, included a number of signed Cartier pieces from the 1960s and 1970s.

The owner initially thought the brooch was costume jewellery but Bonhams later confirmed that not only were the diamonds real, so were the emeralds and rubies.

Abeles said: “Discoveries like these don’t happen very often so we were delighted to offer this at auction where the actual value of the piece was finally realised.” 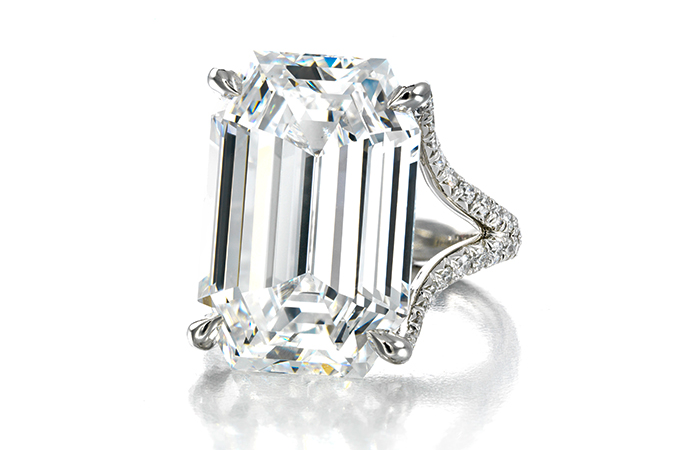 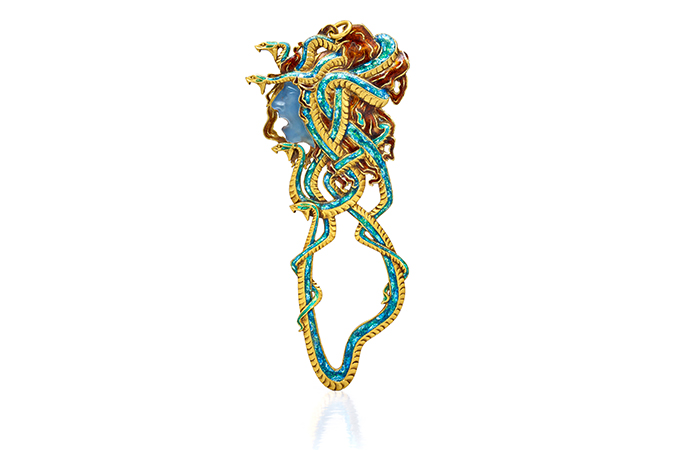