The Louvre Abu Dhabi museum will finally open its doors on November 11 after years of delay and a decade after its inception.

The project was launched in 2007 under an agreement between the governments of France and the UAE, and was originally scheduled for completion in 2012. However, its construction on Saadiyat Island was affected following the global financial crisis of 2008 and more recently by falling oil prices.

The museum is designed by Pritzker Prize winning French architect Jean Nouvel as a museum city under a vast silvery dome by the sea and developed by Abu Dhabi’s Tourism Development and Investment Company (TDIC).

Visitors can walk through the promenades overlooking the sea beneath the museum’s 180-m dome, comprised of almost 8,000 metal stars set in a complex geometric pattern. When sunlight filters through, it creates a moving ‘rain of light’ beneath the dome, reminiscent of the overlapping palm trees in the UAE’s oases.

The opening celebrations will include symposiums, performances, concerts, dance, and visual arts by contemporary and classical artists.

On display will be the museum’s important collection of artworks, artefacts, and loans from France’s top museums.

These span the entirety of human existence: from prehistorical objects to commissioned contemporary artworks, highlighting universal themes and ideas and marking a departure from traditional museography that often separates according to origin.

In addition to the galleries, the museum will include exhibitions, a Children’s Museum, a restaurant, a boutique and a café.

In addition to the galleries, the museum will include exhibitions, a children’s museum, a restaurant, a boutique and a café.

Mohamed Khalifa Al Mubarak, Chairman of Abu Dhabi Tourism & Culture Authority (TCA Abu Dhabi) and TDIC, said: “Louvre Abu Dhabi embodies our belief that nations thrive on diversity and acceptance, with a curatorial narrative that emphasises how interconnected the world has always been. The museum represents the latest innovation in a long-standing tradition of cultural preservation nurtured by the founding leaders of the UAE.

French Minister of Culture Françoise Nyssen said the opening of the museum will be a milestone in the development of the cooperation between the UAE and France, ten years after the signature of the intergovernmental agreement.

“This museum is one of the most ambitious cultural projects in the world, brought to light by Jean Nouvel’s exceptional architectural masterpiece. With the expertise of its cultural institutions and loans from its national collections, France is particularly proud to play a significant role in the completion and the life of the Louvre Abu Dhabi, and so for several decades to come,” he said.

Jean-Luc Martinez, President-director of the Louvre museum and Chairman of the scientific Board of Agence France-Muséums, said: “This joint announcement honours the completion of a magnificent project with which the Louvre is proud to have associated its name and to claim the spirit of it: the creation of the first universal museum in the Arab World. I am delighted to see that we are entering the final phase of a project with a spirit of openness perfectly aligned with the true nature of the Louvre.”

The inter-governmental agreement includes the loan of the Musée du Louvre’s name for 30 years and 6 months, temporary exhibitions for 15 years, and loans of artworks for 10 years.

Tickets for the museum will cost AED60 for general admission and AED30 for ages between 13 and 22, as well as UAE education professionals. Free entry will apply to members of the museum’s loyalty programme, children under 13 years, ICOM or ICOMOS members, journalists, and visitors with special needs as well as their companion. 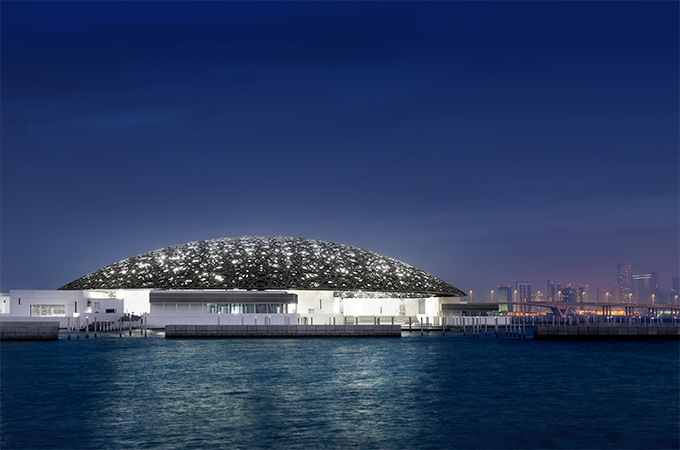 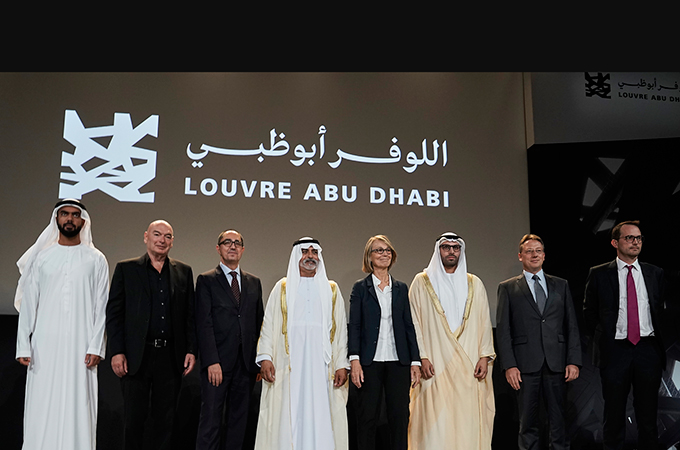 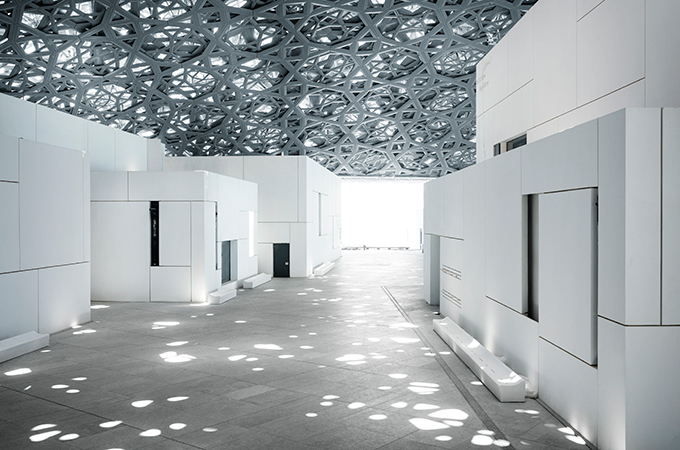 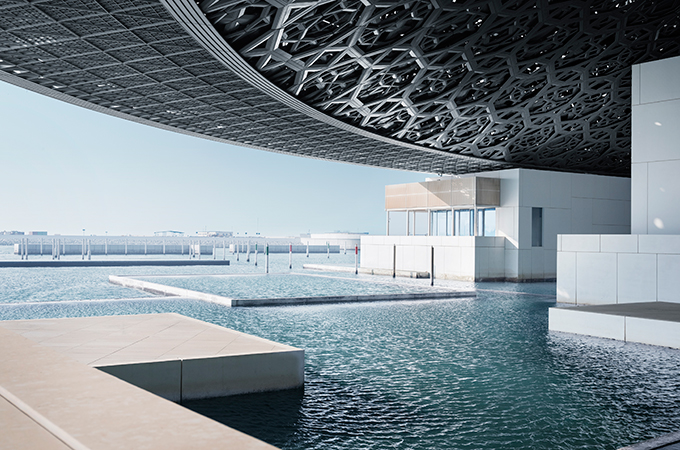 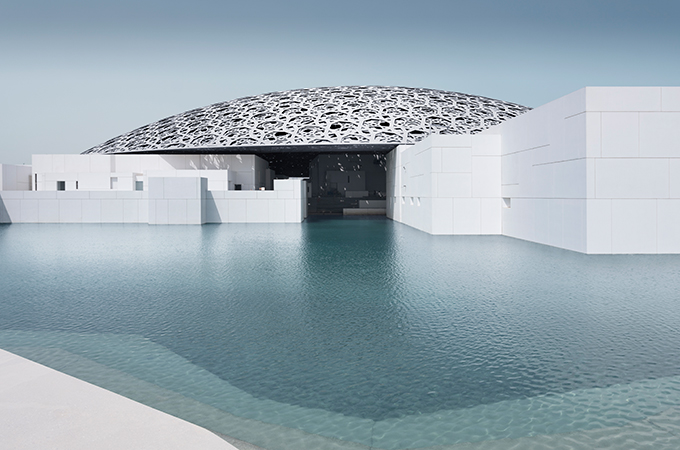