For the second time since its first edition in 2005, the world renowned biennial charity auction Only Watch will be held in Geneva, the epicentre of the world’s finest watchmakers.

On 11 November, the fundraiser for research on Duchenne muscular dystrophy will kick off the autumn Geneva watch auction week, in presence of hundreds of connoisseurs, donators and collectors who will undoubtedly engage in strong bidding competition for the unique timepieces especially made by the finest watchmakers for the sale.

Christie’s will be conducting the auction for the first time.

Ahead of the auction, the 49 one-off models of the 2017 Only Watch collection will tour around the globe, thanks to Air France and Ferrari Group (world leader in logistics services), starting on 27 September in Monaco.

The Monaco Yacht Show will launch the journey by exhibiting the watches from September 27 to 30 within the show venue.

A unique high end timepiece is already exceptional. For the 2017 edition of Only Watch, it has been proposed, whenever possible and according to the brand’s culture and desire, to combine the timepiece with a unique experience with either a brand ambassador or an exceptional event such as a film festival or fashion show.

Since 2005, the uniqueness of a project such as Only Watch underlines how great brands from luxury groups or independent craftsmen have achieved to unite in the pursuit of a common goal: financing research into Duchenne muscular dystrophy.

This synergy, under the patronage and support of Prince Albert II of Monaco, driven by the enthusiasm shown by individuals within the brands and partners, shows a deep wish to help this noble cause.

Only Watch auction will be held on November 2017 at 2.30 pm at the Four Seasons Hôtel des Bergues in the Swiss city. 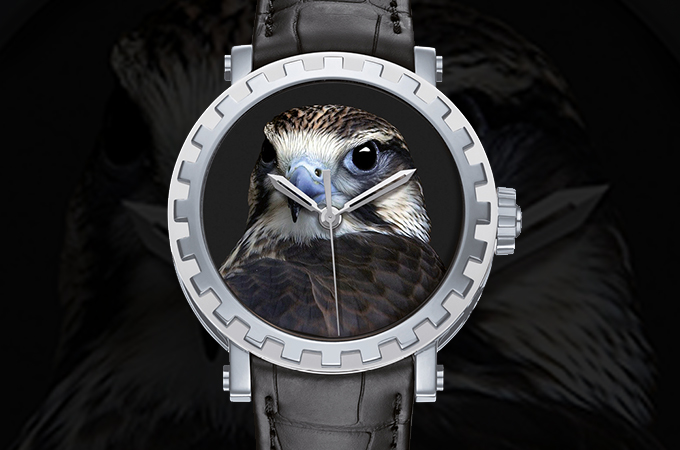 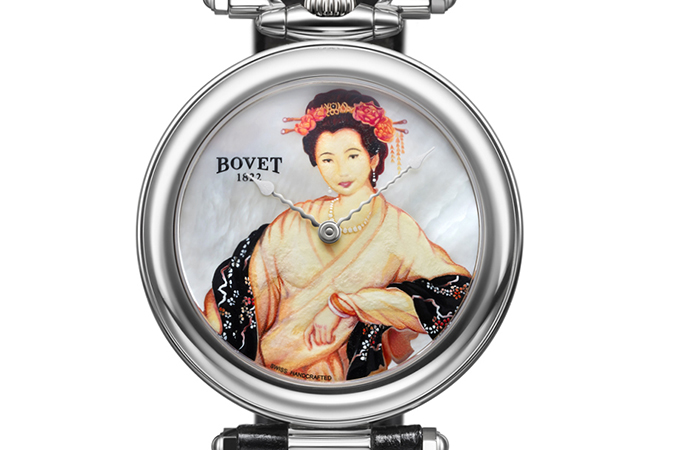 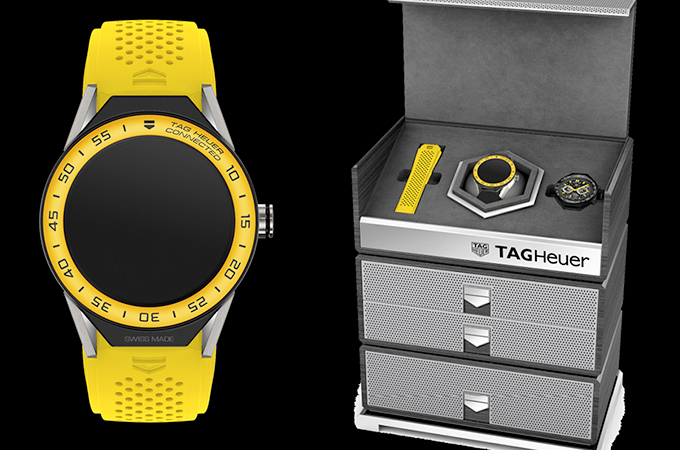 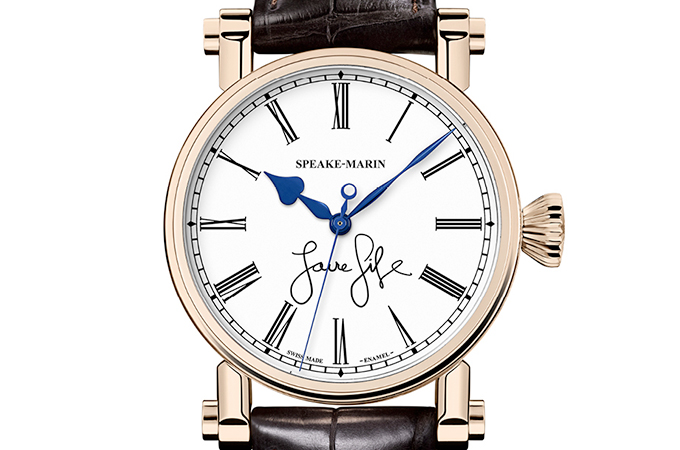 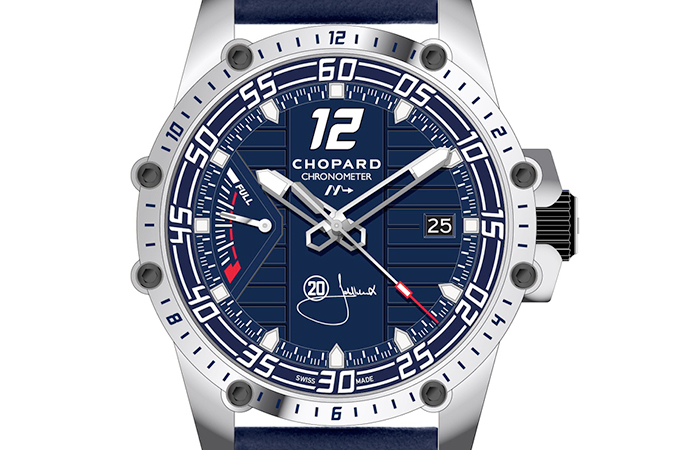 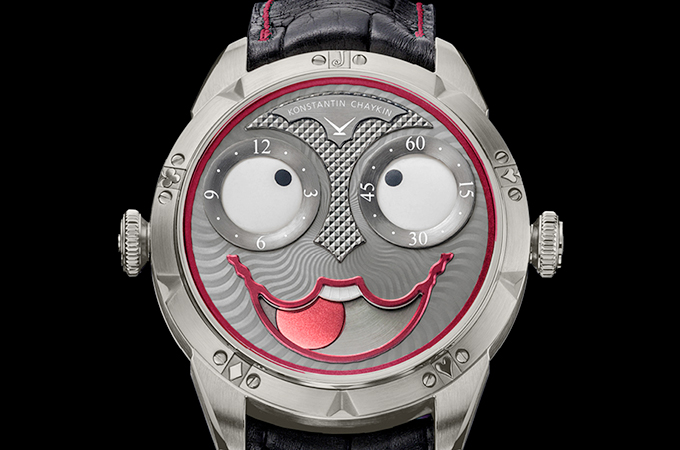 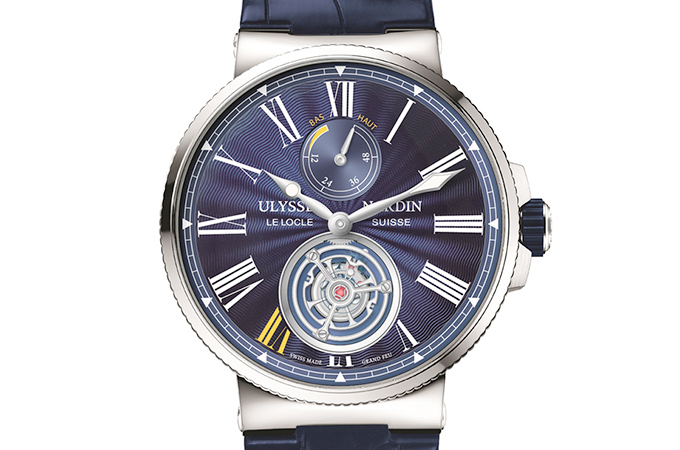 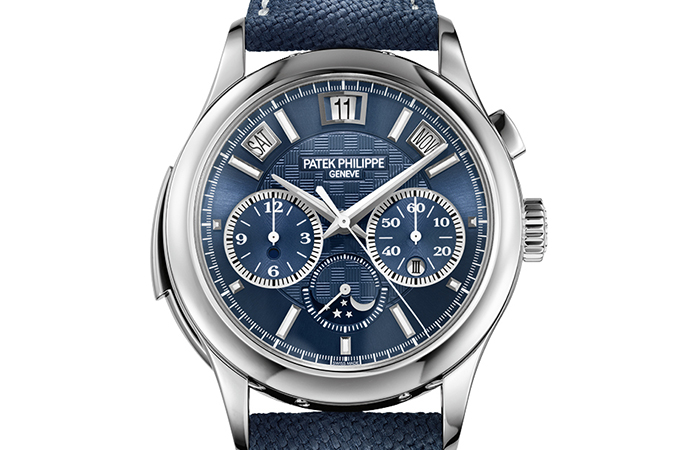 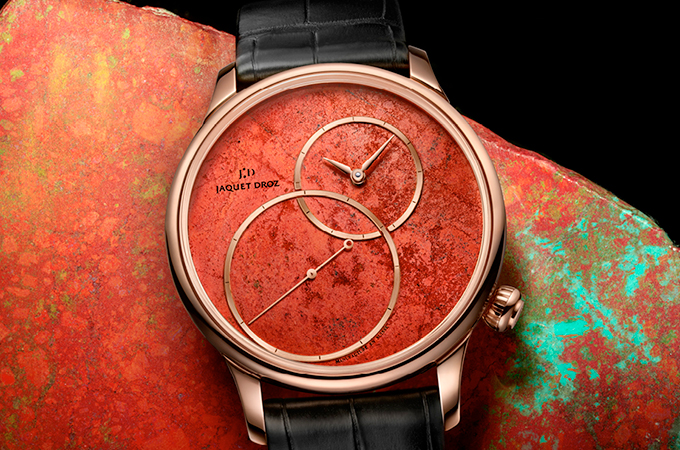 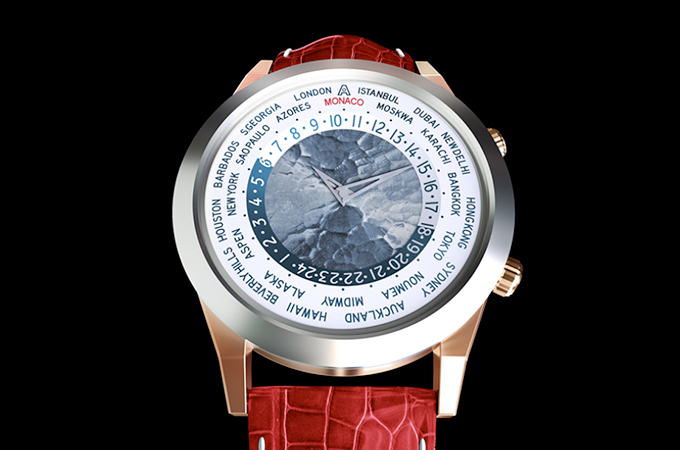 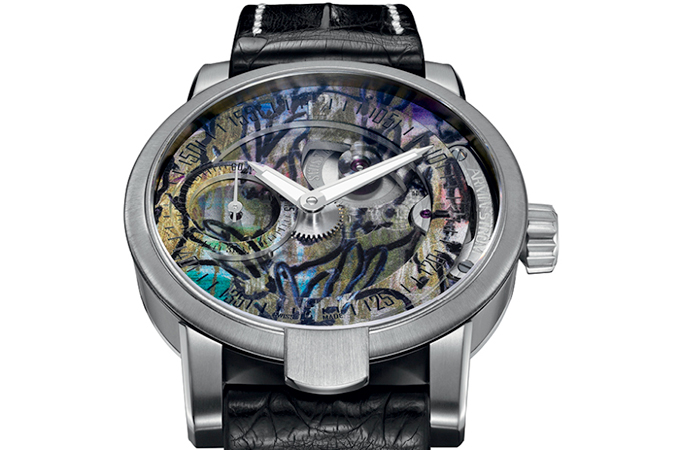 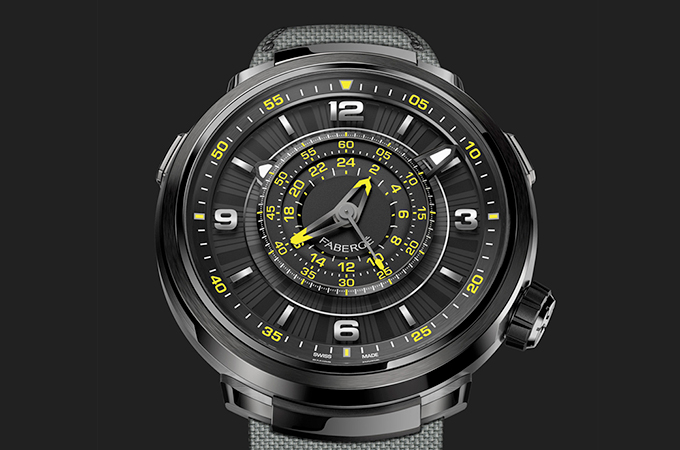