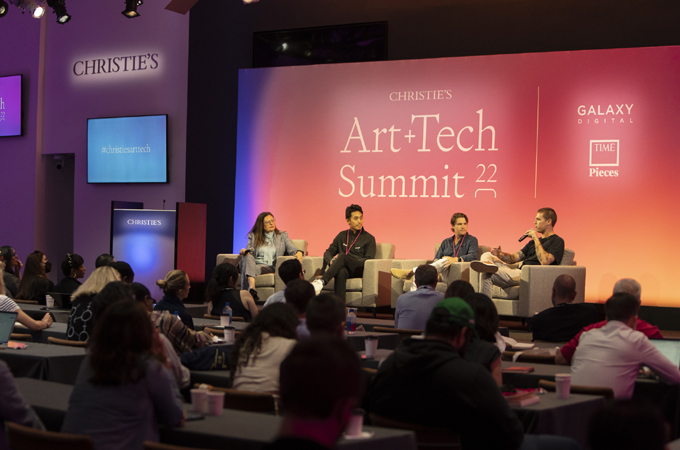 Christie’s Middle East has announced the launch of the inaugural Christie’s Art+Tech Summit in Dubai on March 2, taking place at Art Dubai 2023. 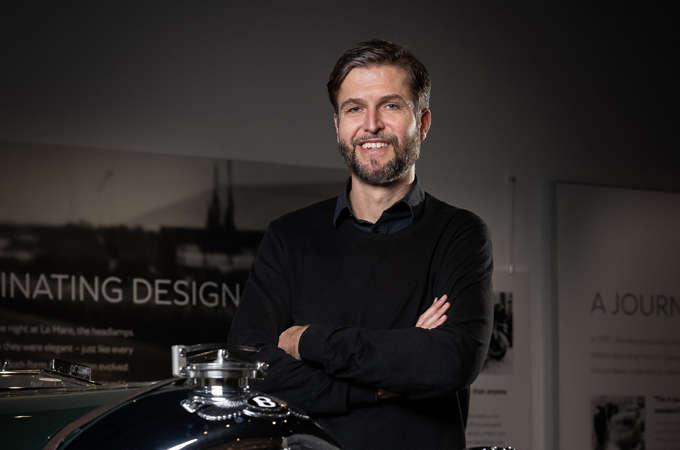 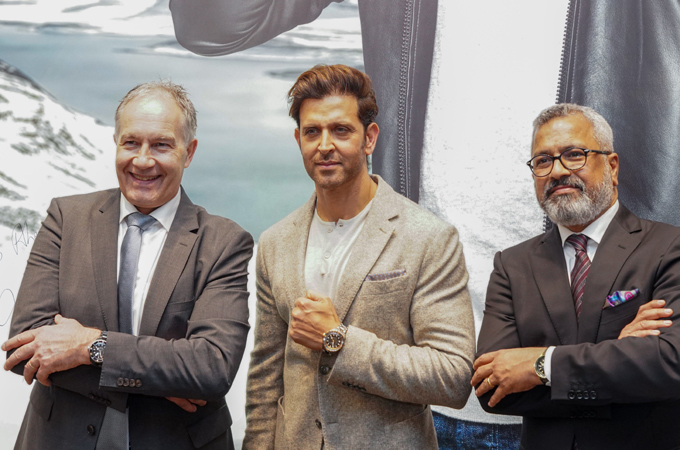 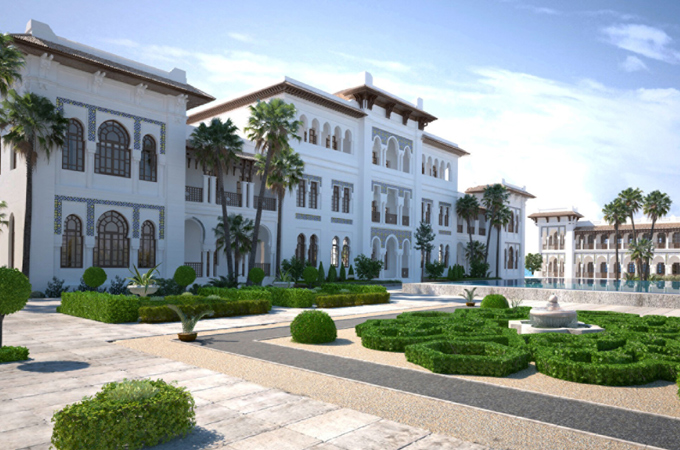 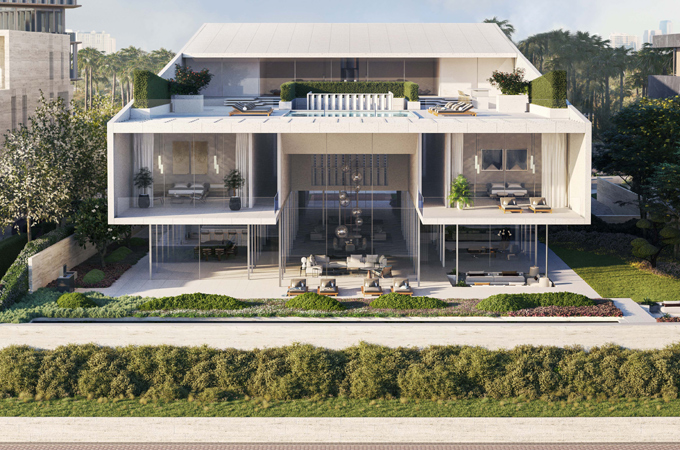 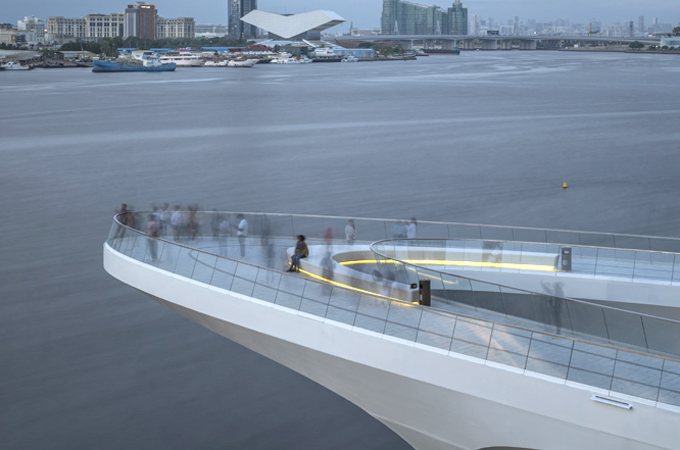 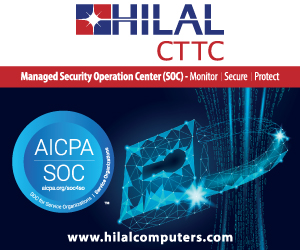 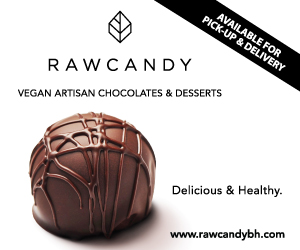 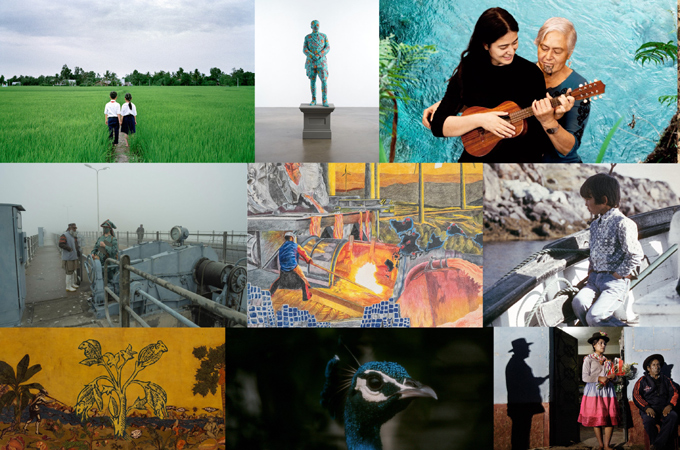 More than 150 artists and collectives from 70+ countries will join the 15th edition of .. 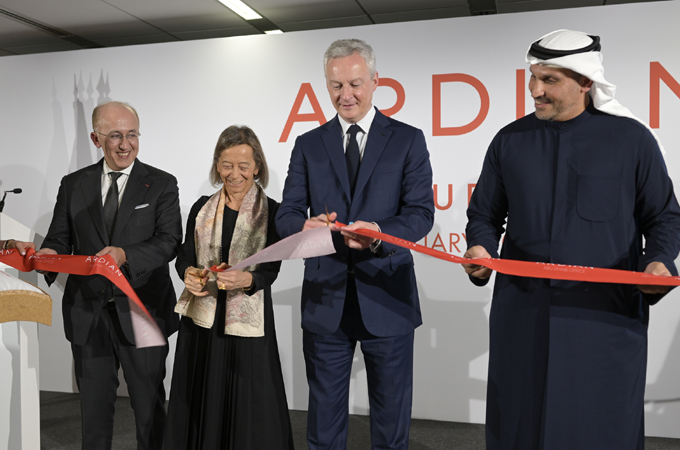 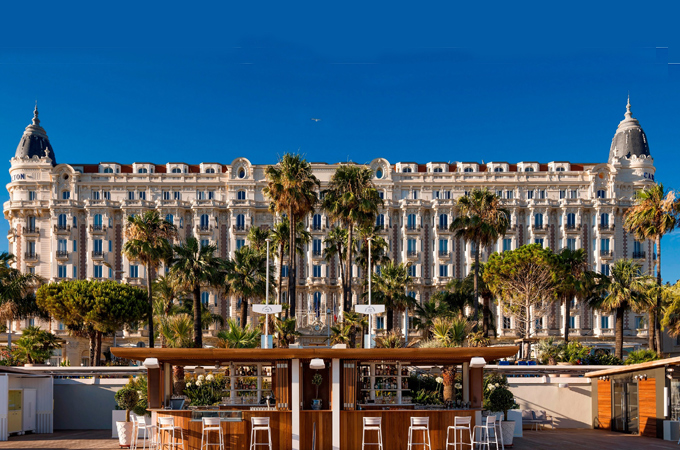 Carlton Cannes, a Regent Hotel to open in spring 2023

IHG Hotels & Resorts (IHG), one of the world’s leading hotel companies, has announced an .. 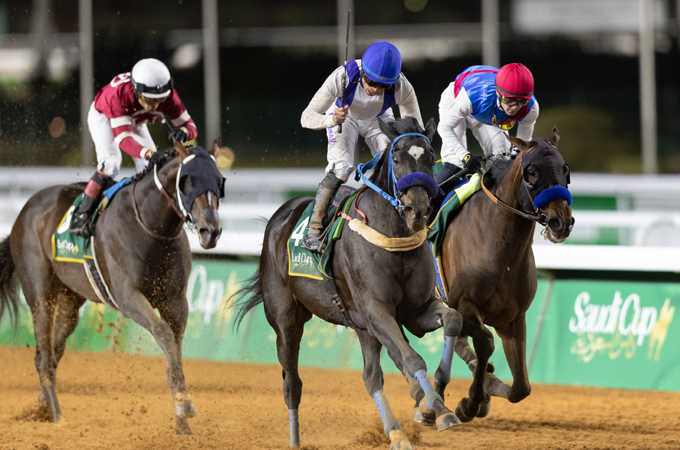 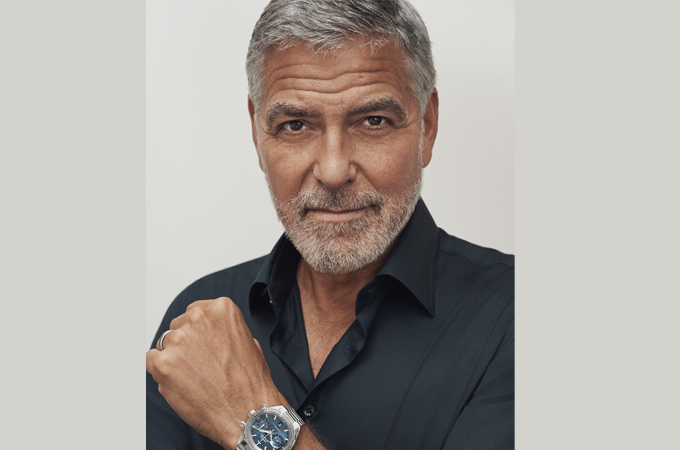 The Speedmaster ’57 is emblematic of the original Speedmaster design, which was released in 1957 .. 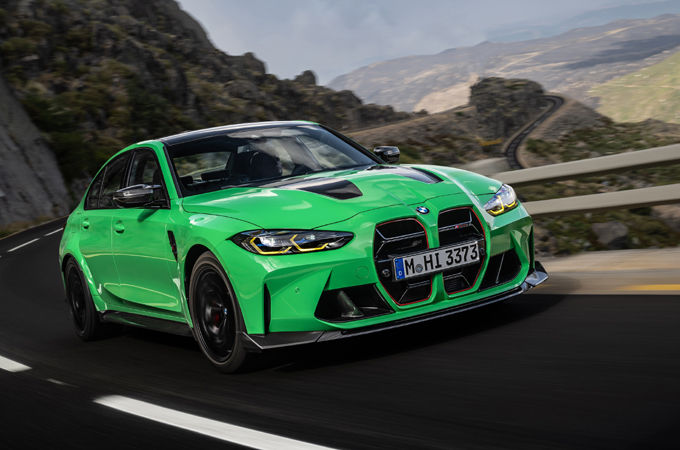 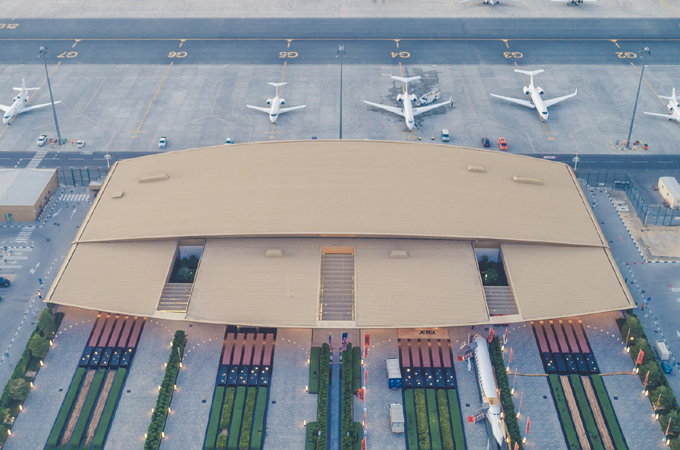 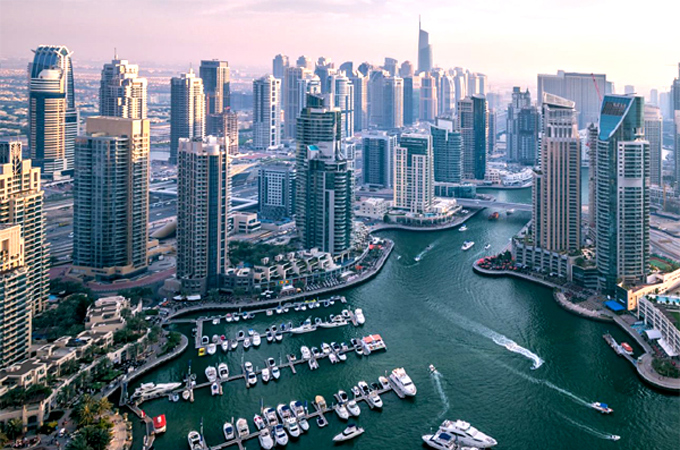 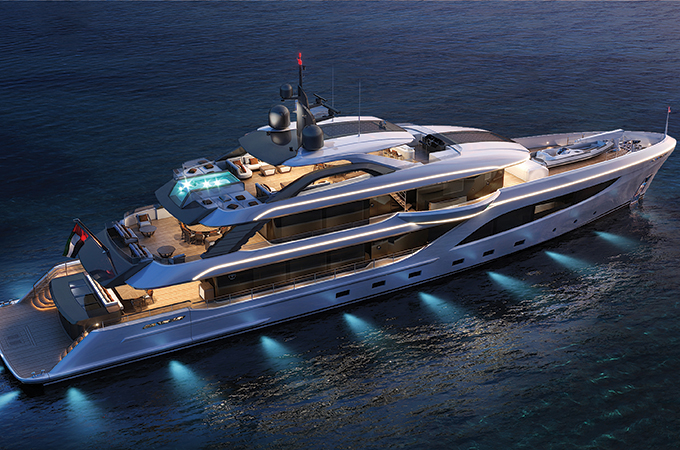 Gulf Craft’s Majesty 160, revealed at the recent Monaco Yacht Show, will be the company’s .. 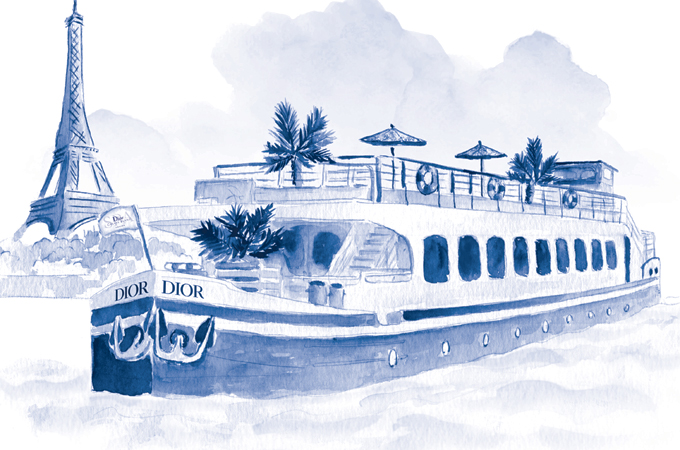 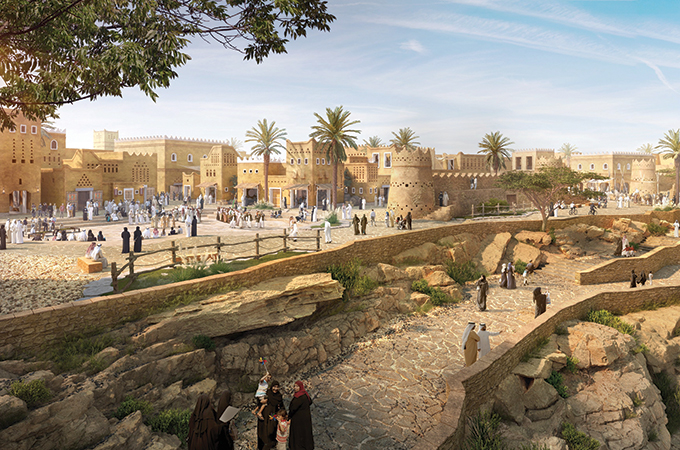 An ambitious $50.6-billion redevelopment programme aims to create a destination that will restore, preserve .. 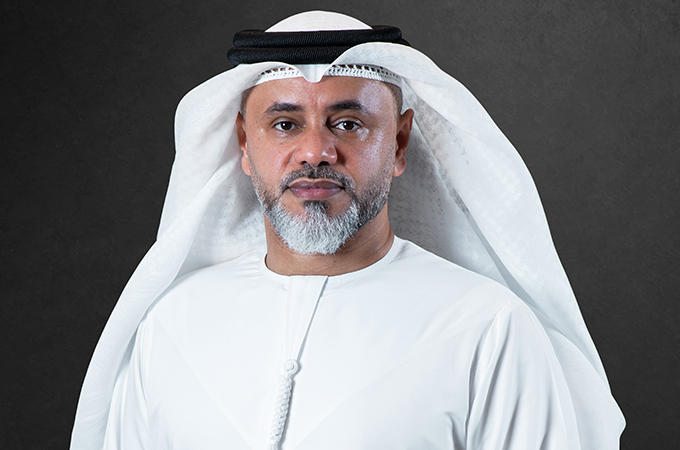 RoyalJet, the name breathes luxury and exclusivity. True to its name, it is the choice .. 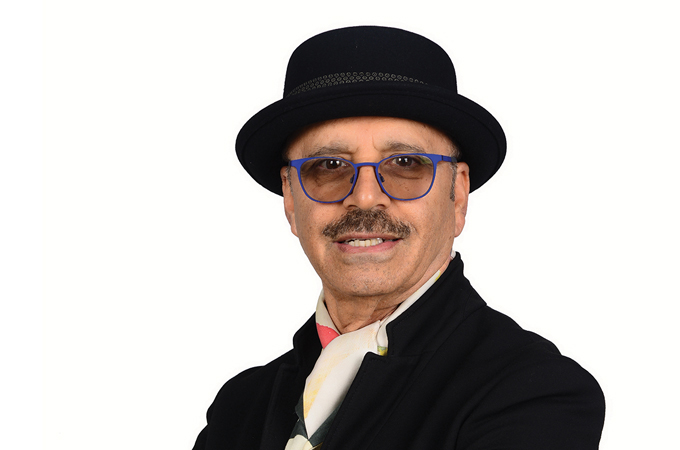 For Abbas Al Mosawi, the Bahraini master, boundaries melt in colours that speak the language .. 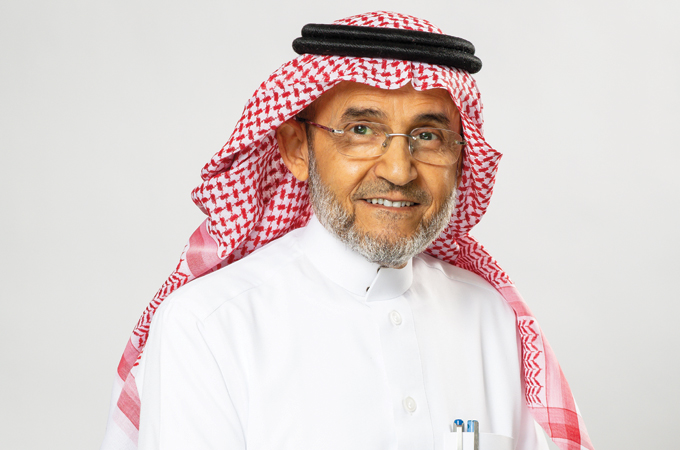 A journey of a thousand miles begins with a single step. This popular saying could .. 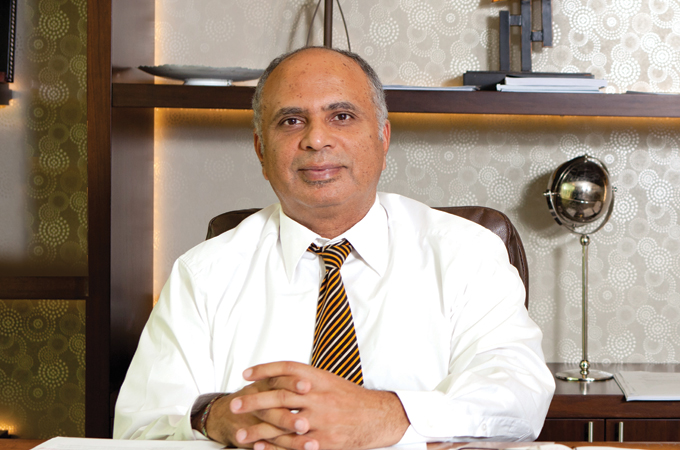 Choithrams is about the world of food – a socially responsible enterprise that has over ..