A Bonhams auction of fine jewellery in London last week fetched a total of £7.61 million ($10.2 million), with a blue diamond emerging as the star lot of the sale.

The fancy intense blue diamond, which had been held in a private collection for nearly 30 years, sold for £2.68 million ($3.62 million).

The pear-shaped diamond, weighing 4.03 carats, was widely admired by potential buyers around the globe and became the subject of a fierce bidding frenzy before it finally went under the hammer, selling to Graff Diamonds for $853,203 price per carat.

Staying with coloured diamonds, the second headline lot also attracted interest from Bonhams’ clients during its preview in London, Geneva, New York and Hong Kong. The fancy coloured diamond brooch dates from the mid-20th century and sold for £725,000.

The second highest value lot sold during the sale was a Kashmir sapphire single-stone ring, weighing 9.61 carats. The octagonal step-cut sapphire has no indications of heating and went under the hammer for £845,000, equating to $112,600 price per carat.

“The blue diamond and Kashmir sapphire both achieved strong hammer prices, demonstrating discerning collectors will always seek out the best examples when it comes to fine gemstones.”

Flying in straight from America after taking the Bonhams fine jewellery sale in New York Bonhams Global CEO Matthew Girling started the London auction with the sale of the largest private collection of jewellery designed by Andrew Grima ever to come to auction.

Fifty-five pieces of Grima jewellery became the subject of bidding on the telephones, online and in the saleroom at Bonhams New Bond Street and every lot sold.  The collection of watches, brooches, earrings, rings and necklaces achieved a final selling price of £817,750.

Emily Barber, Department Director, Bonhams London, said: “It has been a privilege to sell this seminal collection of jewellery by Andrew Grima and we are delighted with the phenomenal success of the sale.

“Each piece is simply extraordinary and distinct in terms of its design, quality and originality and buyers are drawn to Grima’s work because of its bold, cutting-edge design and the fact that his pieces were often unique.”

Bonhams auctioned a number of signed pieces of jewellery by Cartier during its sale. These included:

• An emerald and diamond bracelet by Cartier of alternating step and octagonal-cut emeralds, accented to either side by brilliant-cut diamonds, which sold for £75,000. 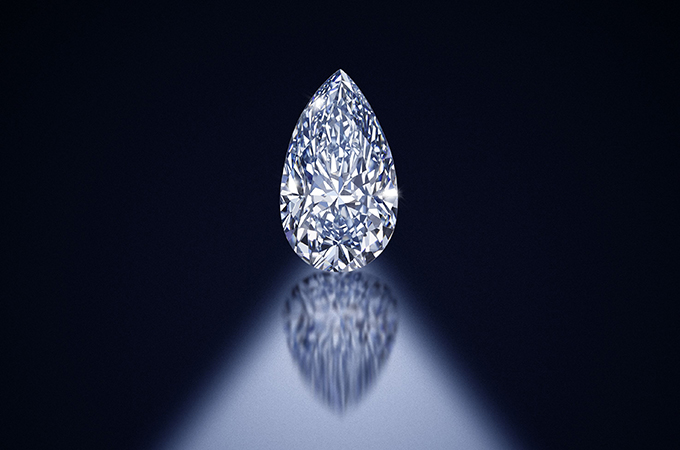 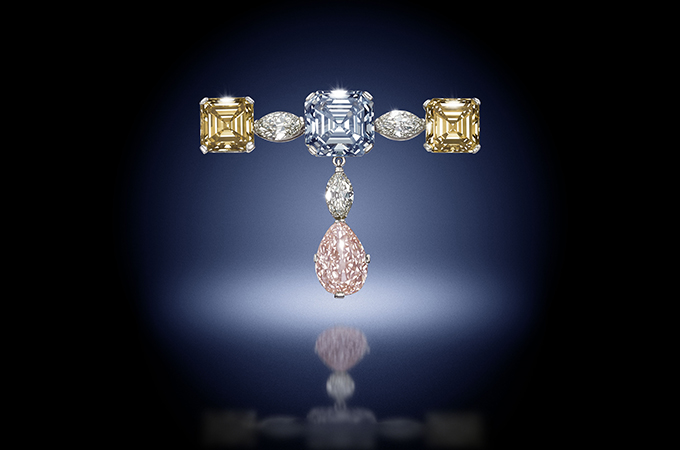 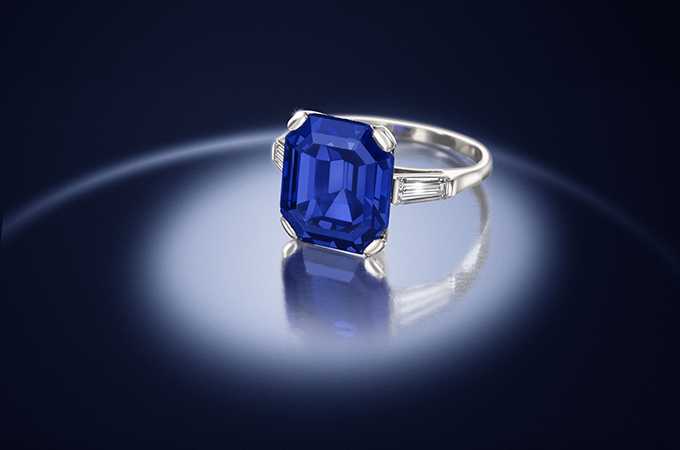 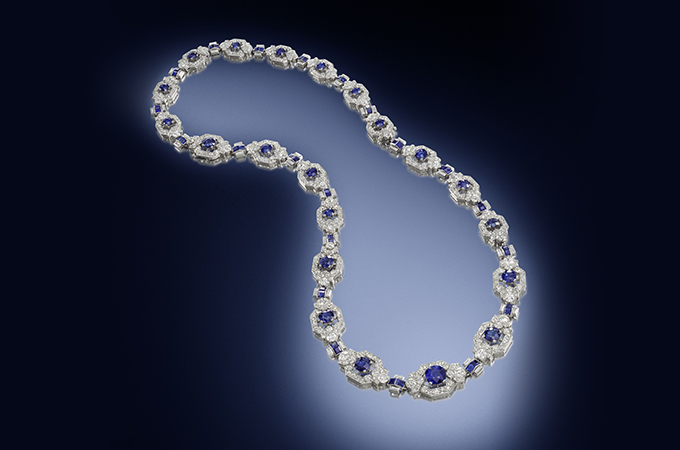 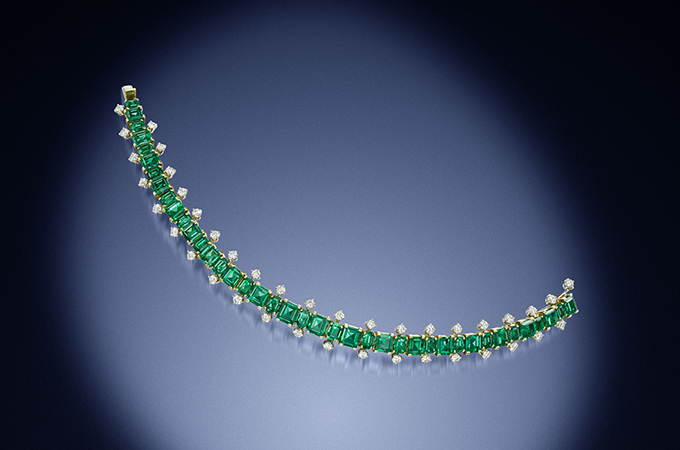 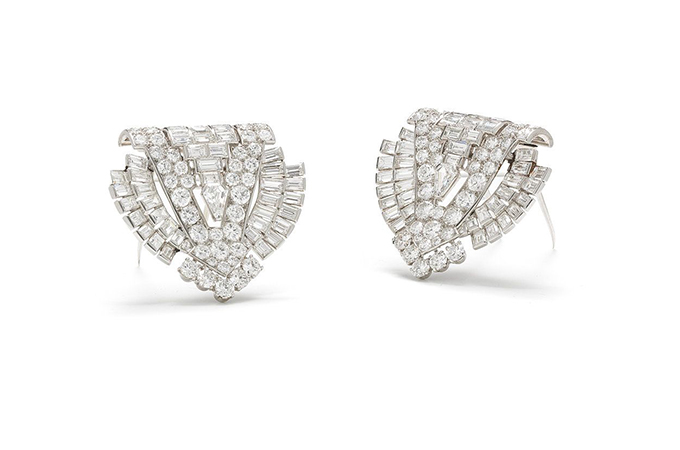