Louvre Abu Dhabi will bring to the UAE capital the most comprehensive Impressionist exhibition ever seen in the region in celebration of the museum's fifth anniversary.

Impressionism: Pathways to Modernity, organised in partnership with Musée d’Orsay and France Muséums, and in collaboration with several leading French institutions will run from October 12, 2022 to February 5, 2023.

It will explore the new world emerging between the mid-1850s and the end of the 19th century, highlighting the extraordinary creativity of artists in their response to these profound economic and social changing times, said Louvre Abu Dhabi.

The exhibition is mainly drawn from Musée d’Orsay impressionist collections, which are the first in the world. Musée d'Orsay is lending these exceptional loans for the first time in the region to celebrate the 5th anniversary of Louvre Abu Dhabi.

Artworks are also coming from Louvre Abu Dhabi’s permanent collection and jointly from the collections of prominent French institutions such as: Bibliothèque nationale de France, Musée des Arts décoratifs, Musée du Louvre. Additionally, Louvre Abu Dhabi will unveil for the first time a significant acquisition, The Cup of Chocolate Cup by Pierre-Auguste Renoir, 1877 – 1878, in the exhibition.

Manuel Rabaté, Director of Louvre Abu Dhabi, said: “Impressionism: Pathways to Modernity represents a defining milestone for Louvre Abu Dhabi as we prepare to celebrate our fifth anniversary this November and continue to underscore an unwavering commitment to creating world-class exhibits that offer direct access to global art history. Bringing this 19th century avant-garde showcase to Abu Dhabi is a cultural and aesthetical feat, an opportunity for the entire region to discover this movement far from its Parisian birthplace. 150 years ago this bold adventure brought new visual languages and techniques to art, and today it gives us the tools to question and understand the specificities of our own contemporary world.”

Chronological and thematic, the exhibition is structured in 15 sections and successively covers the role of Manet, the representations of modern life and the rural world, the precursors of Impressionism, the first exhibition of the group in 1874, the art of the Salon, the moving gaze, the evolution of Impressionism, and finally its current posterity.

While the Impressionist paintings of Monet, Renoir, Cézanne, Morisot, Pissarro and Sisley are at the heart of this exhibition, they are in dialogue with the painters of the previous generation, such as Manet, but also with the supporters of realistic landscapes of the 1850s (Courbet, Rousseau and Corot) or the so-called academic artists.

Impressionism: Pathways to Modernity examines the dividing line, or rather the oscillation, that quickly emerged within this artistic movement between the appeal of the modern and the desire to glorify nature alone.

Sylvie Patry and Stéphane Guégan said: “We are pleased that Impressionism: Pathways to Modernity gives us the opportunity to share an exceptional selection of extraordinary artworks with a new audience. By bringing such an exhibition to the region for the first time, specifically crafted and designed for Louvre Abu Dhabi, we wanted to convey our passion for Impressionism, but also to provide a new and exciting approach. The art of Manet and Impressionism remain one of the most inventive moments and it is fascinating to see how the artists who challenged dramatic social and cultural changes then still resonate today.”

Highlights of the exhibition include a selection of artworks from Louvre Abu Dhabi’s collection including two paintings by Edouard Manet -- The Bohemian, 1861-1862, and Still Life with Bag and Garlic, 1861-1862; Alfred Sisley’s The Road to Verrières, 1872; and Gustave Caillebotte’s The Bezique Game, 1881. Highlights from Musée d’Orsay Collection include: The Balcony by Edouard Manet, 1898-1869; The Magpie by Claude Monet, 1868-1869; The Floor Scrapers, 1875 by Gustave Caillebotte; The Racecourse, Amateur Jockeys Near a Car by Edgar Degas, 1876-1887; Woman with a Coffee Pot by Paul Cézanne, 1890-1895.

Dr Souraya Noujaim said: “Impressionism: Pathways to Modernity brings to Abu Dhabi masterpieces by the most famous Impressionist artists in the world. The show presents to the public a great moment in history, spanning from the mid-1850s to the very end of the 19th century. During this time, the Industrial Revolution radically reshaped the world and the nature of social relations. The Impressionists managed to translate this fast societal change onto the canvas by adopting a fast and sketchy, painterly technique. The artists featured in Louvre Abu Dhabi’s exhibition offer us a window into this unique historical moment when borders seemed to expand, and reality was no longer stable and monolithic, but fragmented and subject to a range of interpretations and perceptions.”

Details of the rich cultural and educational programming accompanying Impressionism: Pathways to Modernity will be announced at a later date, said Louvre Abu Dhabi.

Entrance to the exhibition is free with the museum’s general admission tickets. Admission to the museum is free for children under the age of 18. 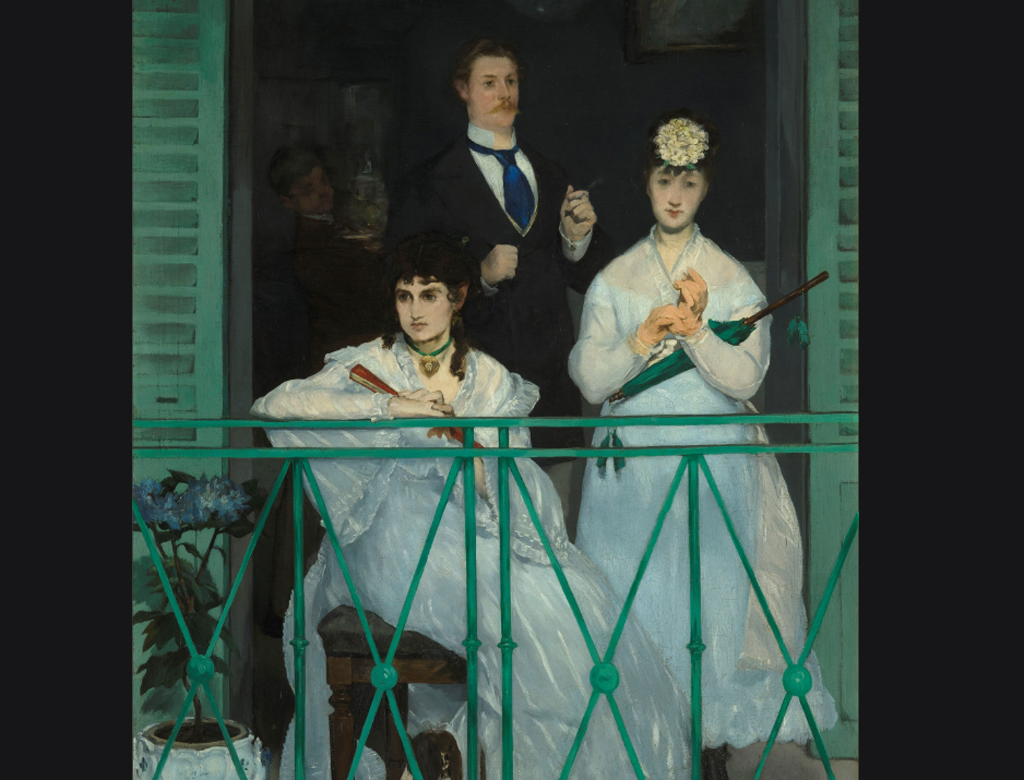 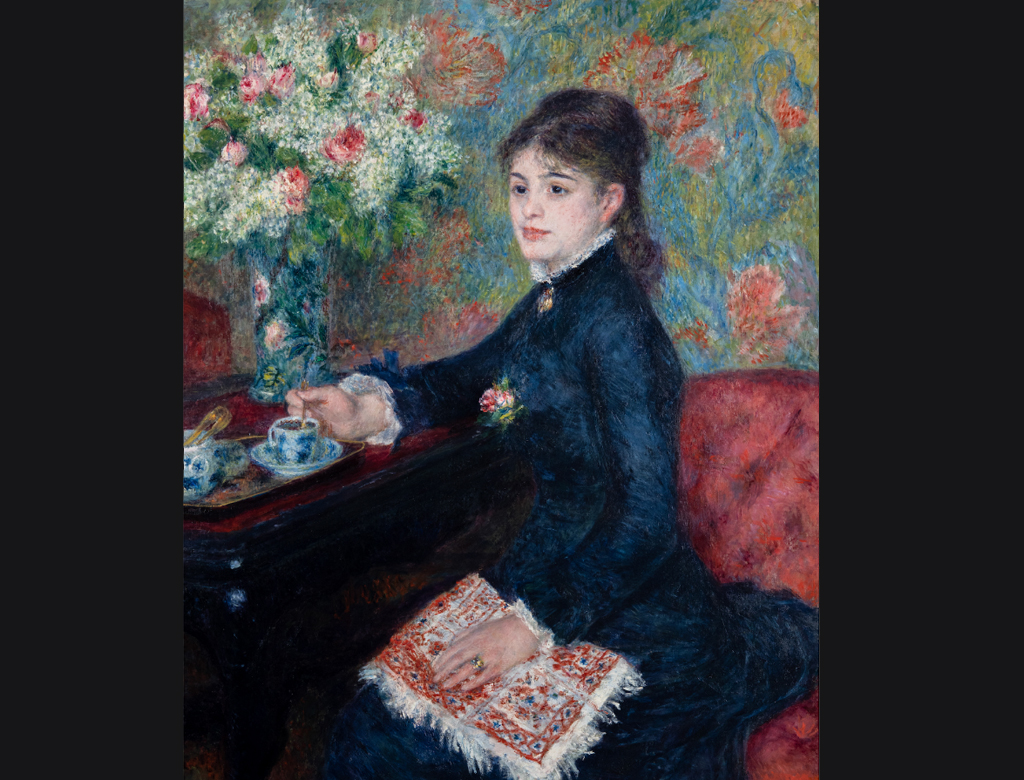