The 2002 Ferrari F2002, chassis no 219, was a pivotal piece of machinery in the 2002 Formula 1 season, during which the legendary Michael Schumacher finished 1st or 2nd in every race.

Chassis no 219 saw victory in the hands of Schumacher at three Grands Prix in 2002, including at Imola, Zeltweg, and Magny Cours, the last of which would secure Schumacher his 5th World Drivers' Championship title; with six races remaining in the season it remains the shortest time in which a World Drivers' Title has ever been clinched.

Ferrari also secured the Constructors' Championship title that year, with the F2002 seeing further podium finishes with teammate Rubens Barrichello, who finished as runner up in the Drivers' Championship.

Chassis no 219 was used as a test car in the remainder of the 2002 races and retired following the season. It has since been held in significant private collections across multiple continents. Considered one of the most significant Formula 1 cars and representative of Ferrari and Schumacher's golden era as reigning champions, the F2002 is estimated to bring $5.5 million to $7.5 million in Abu Dhabi later this year.

A percentage of proceeds from the sale of the F2002 will be donated to the Keep Fighting Foundation, founded by Michael Schumacher's family. The foundation seeks to continue his charitable work in achieving cultural and social benefits.

Offered alongside the GP racer is a 1990 Ferrari F40, which appeared at the announcement of RM Sotheby's and Formula 1's global partnership at the Gulf Air Bahrain Grand Prix 2019 earlier this spring and was ceremoniously signed by World Champion driver Sebastian Vettel. It's estimated at $1.5 million to $1.750 million. 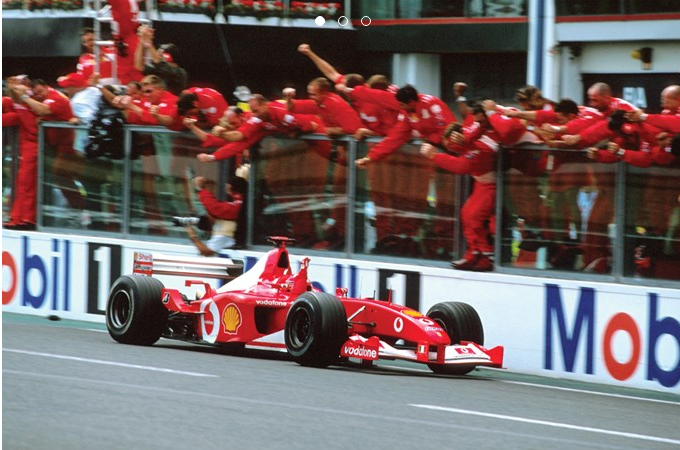 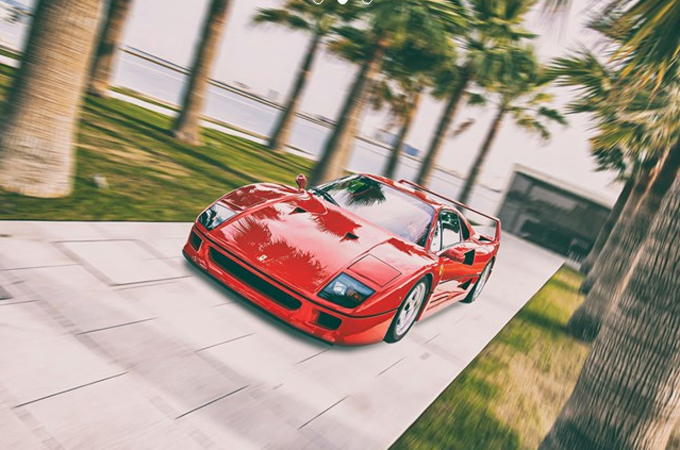