A special charity auction of contemporary art from the Middle East will take place in Jeddah, Saudi Arabia, on June 26 to raise funds for a new heritage museum in Jeddah Historical District and a Jeddah children’s non-profit organisation.

Art For Al Balad: A Charity Auction is the first event of its kind in the kingdom and has been organised by Saudi Arabia’s Ministry of Culture and Christie’s.

More than 40 works have been generously donated for the sale by collectors, artists and galleries including works by artists representing Saudi Arabia and other countries around the Middle East.

Proceeds from the sales will support the creation of a dedicated heritage museum that will tell the story of the Al Balad’s unique history and the Help Center, a Jeddah-based children’s non-profit organisation which provides tailored support to children with special educational needs.

Al Balad is the historic district of Jeddah, which is situated on Saudi Arabia’s western Red Sea coast. It was a major port on the Indian Ocean trading route and is one of five Unesco World Heritage Sites in the kingdom. It boasts over 600 buildings dating back to the 19th Century, including traditional tower houses with distinctive wooden tops or ‘Roshan’.

Prince Badr said: “I am delighted to be hosting Art for Al Balad: A Charity Auction in the heart of Jeddah’s Historical District, one of Saudi Arabia’s cultural treasures. It is a privilege for me as Minister of Culture to see members of the international cultural community - including our trusted partners at Christie’s - come together to support the needs of the societies from which they so often take their inspiration.

"A dedicated Al Balad Museum is an important cause that will play a crucial role in historic Jeddah’s preservation and regeneration. It will showcase a part of Saudi Arabia’s heritage to a wide audience and ensure that culture is embedded in Saudi citizens’ everyday lives for generations to come. Arts and culture have the power to transform lives, and this is clearly demonstrated by this group of talented artists donating their work to support the Al Balad Museum and the Help Center.”

Michael Jeha, Chairman, Christie’s Middle East, said: “As market leaders in the Middle East we have a responsibility to support the wider art community. This project reflects our ongoing commitment to the artists, the culture and the preservation of history in the region. It is our great pleasure to support this initiative to raise awareness for such an important, historic cultural centre and fitting that money raised from the sale of recently created art could benefit the preservation of this important historic site and provide support for such a worthy local children’s charity.”

Through their various charitable activities, including works sold at the Dubai auctions, Christie’s in the Middle East has helped to raise more than $25 million for charity in the region since 2005. 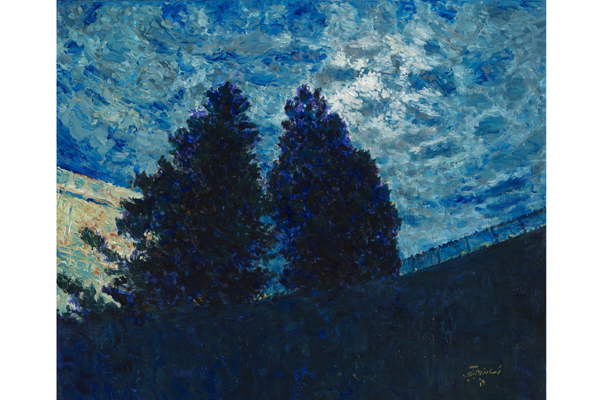 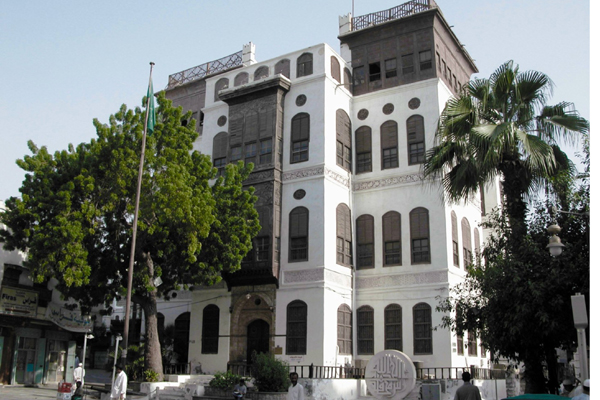