Several important new local and international participants are joining the LAW Summer 2019 series of exhibitions and art events taking place at galleries around St James’s and Mayfair, from June 28 to July 5 (Preview June 27).

With 50 exhibitors, 13 of which are attending from Europe and the US, this is the biggest London Art Week.

Returning to LAW 2019 are John Mitchell Fine Paintings, and Andrew Clayton-Payne who will be offering newly-discovered drawings by Johan Zoffany.

Important exhibitions include the first UK show in 35 years of drawings by the great German draughtsman Adolph Menzel, at Stephen Ongpin Fine Art; a display at S Franses of The Lost Tapestries of Charles I; and Medieval art in England from the 6th to 16th centuries at Sam Fogg. 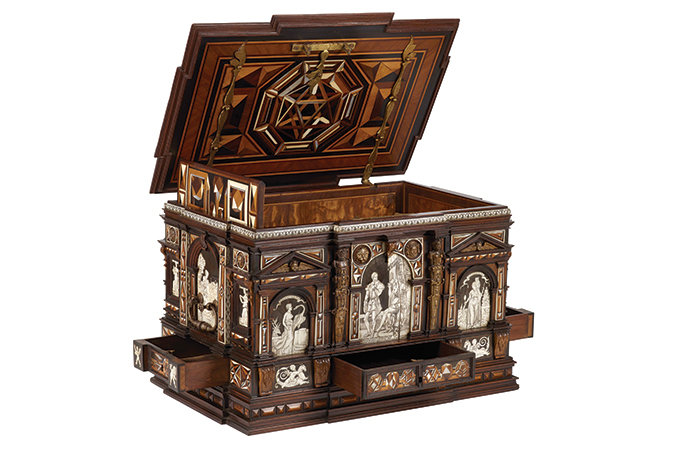