The exhibition of Shaikh Rashid's latest works, which began on October 3, will run till October 21 at Saatchi Gallery.

Upon entering the first exhibition space, the audience encounters convex wall works adorned with colourful flaps that suggest a feeling of movement. Shaikh Rashid refers to the wall-mounted aluminium pieces, whose intricate patterns are based on complex mathematical geometric design, as ‘parametric sculptures.’

Shaikh Rashid comments: "I was inspired by winding narrow alleyways and traditional architecture. I would like the audience to experience the maze as a conceptual entity – a spiritual journey with no fixed destination."

Shaikh Rashid, born in 1952, began painting at the age of 16 and had his first exhibition at the Dilmun Hotel, Bahrain in 1970. He travelled to the UK in 1972 where he attended the Brighton and Hastings Art College in Sussex and trained in Arts and Design.

His artistic practice has evolved over time: from landscapes in the 70s and early 80s, to merging elements of his figurative and abstract work in the late 80s, progression towards abstraction and experimenting with the ‘canvas’ in the 90s, and recent mirror-like chrome and high gloss lacquer pieces.

Speaking on his artistic inspirations, Shaikh Rashid says: "For me, I used to be inspired by landscapes and seascapes. I was fascinated by people in motion or still; in fact, I keep on sketching. Thence stem some ideas for new artworks. Lately, my œuvres d'art are metamorphosing into a more sleek and contemporary style, which suits me rather well because verily I am designing and using a plethora of colours yet in simple patterns.

"My artworks have evolved drastically over the years, yet I feel that the essence of the earlier works is still there; in terms of colours and subtleness, above all. There’s no canvas as a support in my recent works, however, the overall past feelings can be felt in the more recent ones." 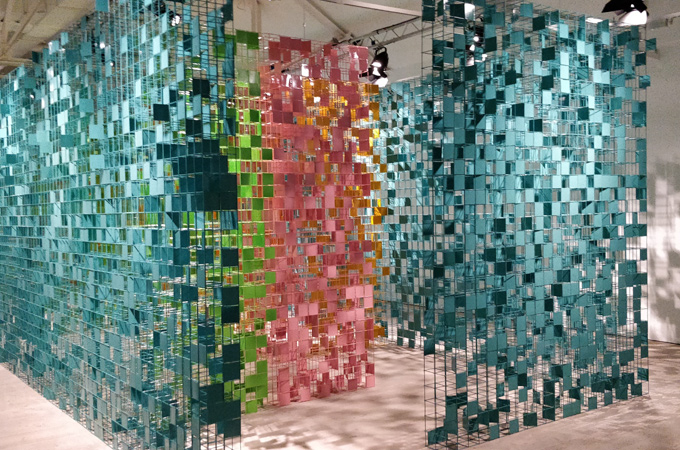 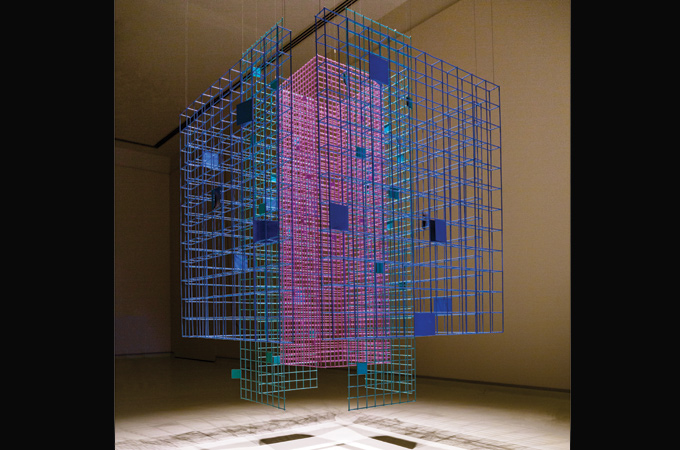 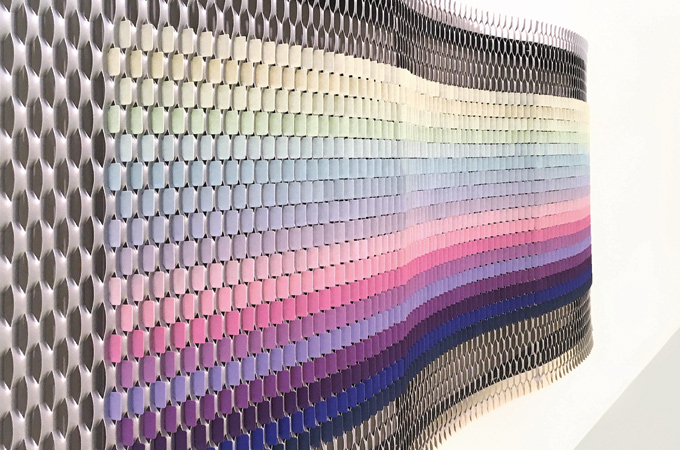 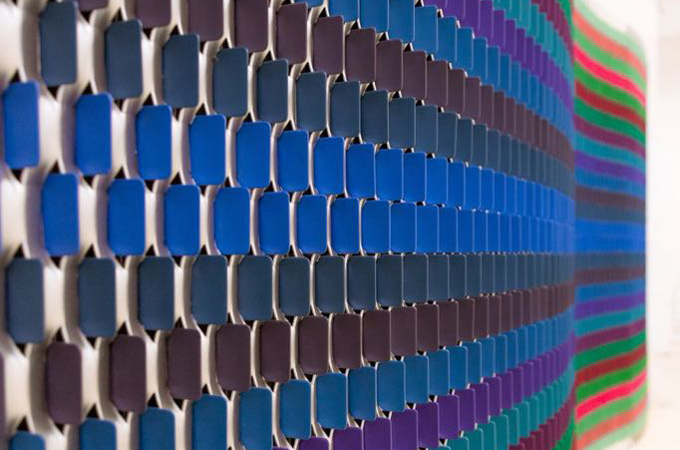 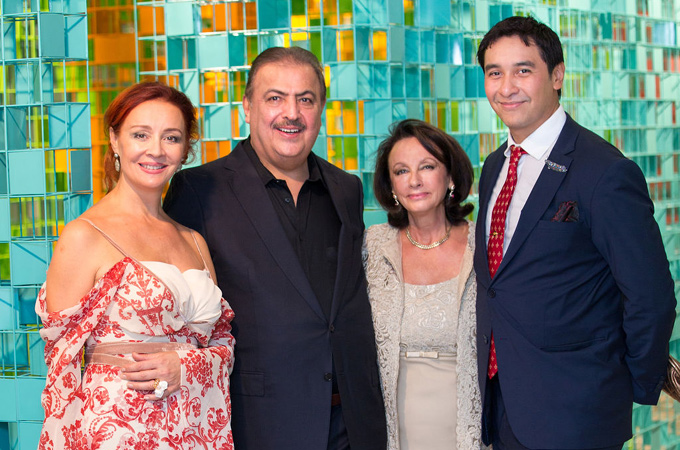