Christie’s has announced its support for the art community in Lebanon and it will stage a charity auction to benefit the efforts to rebuild the cultural scene in Beirut following the devastating recent events.

Being held under the title: "We Are All Beirut - Art for Beirut: A Charity Auction," the online auction will be held late October to the first half of November 2020.

Guillaume Cerutti, CEO Christie’s, commented: “We are committed to help and hope that many of our international clients, friends and collectors will follow our call to action. Seeing the images of devastation on Tuesday 4 August will always remain in all our collective memory and our thoughts are with all families, friends and artists who have lost so much. We hope to raise enough funds with this initiative to make a significant difference. My deepest thank you to all who have already committed or inquired about what Christie’s plans to help rebuild the artistic community of Beirut.”

Michael Jeha, Chairman Christie’s Middle East, said: “‘Lebanese art has been at the heart of our Middle Eastern auctions since 2006 and Christie’s feels a deep sense of responsibility to be part of the global efforts to help rebuild Beirut, a city so rich in culture. We have been so affected by the solidarity shown and the sincere wishes to help that Christie’s has received in the past week.”

Caroline Louca-Kirkland, Managing Director Christie’s Middle East, noted that the Christie’s initiative will include approximately 40 to 50 lots of international and regional art, jewellery, design and watches to raise significant funds to help in rebuilding the city’s art and cultural community, including the Sursock museum.

“Lebanon -- its people, its culture and its creative community – has contributed so significantly to the wider art landscape and this sale provides an opportunity to demonstrate the extensive and long-term support and affinity that both the region and international communities have for the rebuilding of Lebanon’s cultural destinations.”

The first Christie’s charity sale held in the Middle East was the “Camel Caravan Charity auction” in 2004 which raised $1.3 million / AED4.7 million. The most recent was conducted in partnership with the Ministry of Culture of Saudi Arabia in June 2019 entitled “Art for Al Balad” which raised $1.3 million / SAR4.7 million in aid of SAR for a new heritage Museum in Jeddah’s Historical District, a Unesco World Heritage Site. 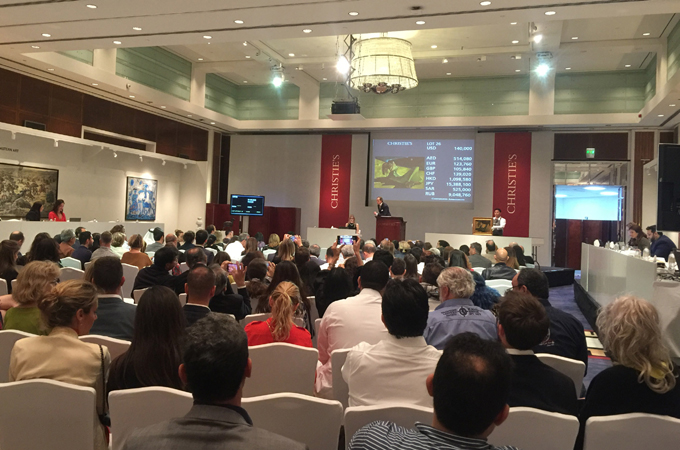 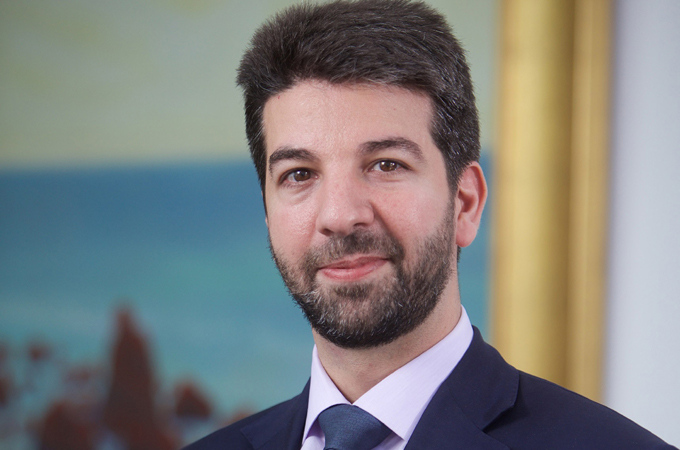 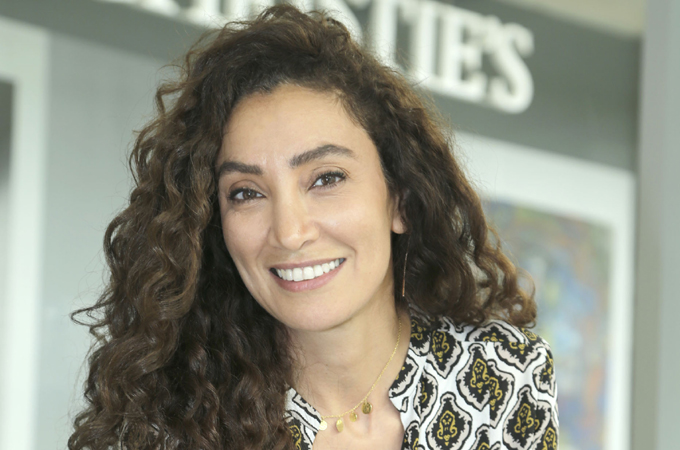