Nine Company School paintings assembled by Maria, Lady Nugent, wife of Commander-in-Chief of the British Army in India from 1811 to 1813, Sir George Nugent, proved a strong draw at Bonhams Islamic and Indian Art Sale in London last week, selling for a total of £420,000 ($531,755).

Company School painting is the name given to works produced by Indian painters in the European style to satisfy the demand of officials of the East India Company in the 18th and 19th centuries for mementoes of their time in India. Subjects ranged from the Indian landscape, to the people and the daily round of expatriate life.

The nine paintings in the collection had remained with descendants of the Nugents ever since they were acquired.

Among the highlights were:

Bonhams Head of Islamic and Indian Art, Oliver White, said: "These are very special works which tell us much about India at the beginning of the 19th Century, and Indian painting under European influence. Interest in Company School paintings is very strong at present and it was incredibly exciting to come across such an impressive group with an unbroken provenance going back to 1812."

Sir George Nugent (1757-1849) enjoyed a long and illustrious career in the British Army. He saw action in the American Revolutionary War, served as Adjutant-General in Ireland, and was the Governor of Jamaica before being appointed Commander-In-Chief, India. He was twice elected Member of Parliament. 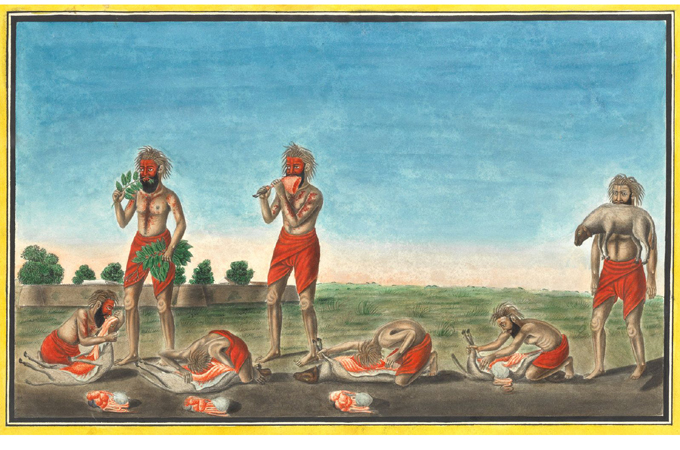 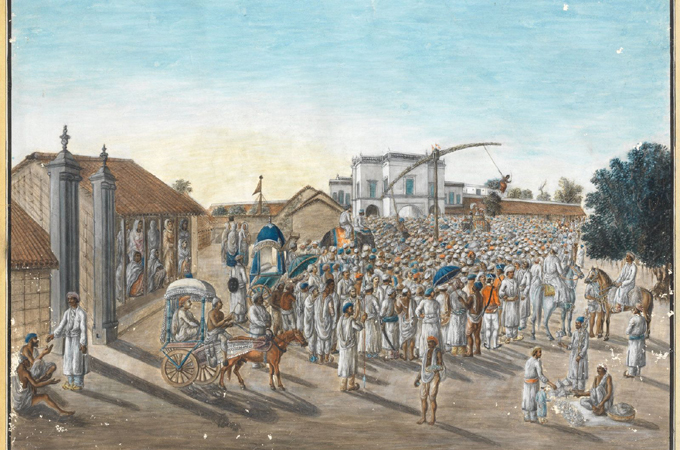 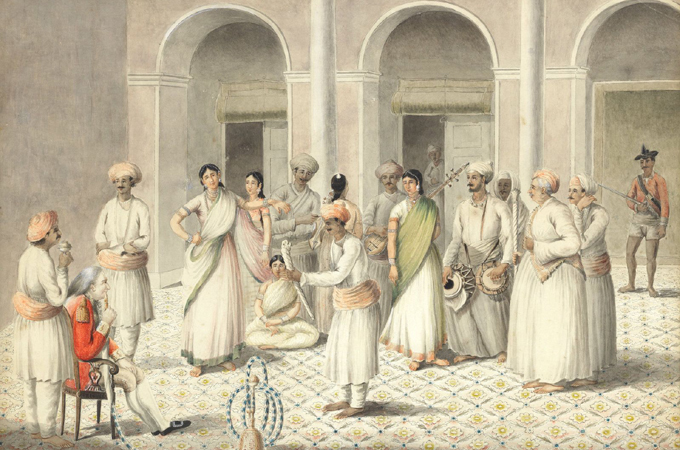 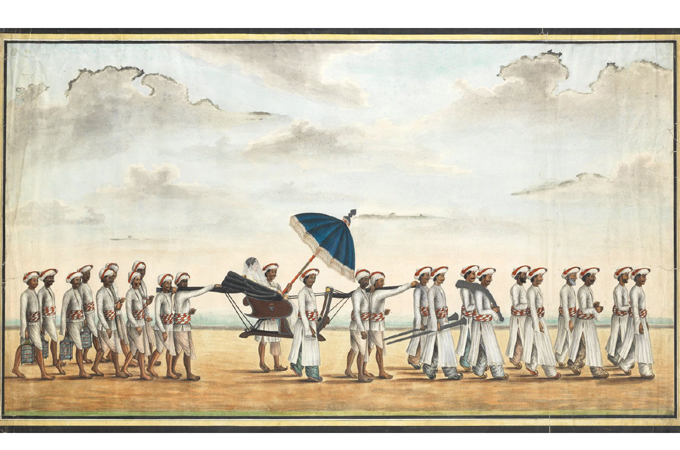 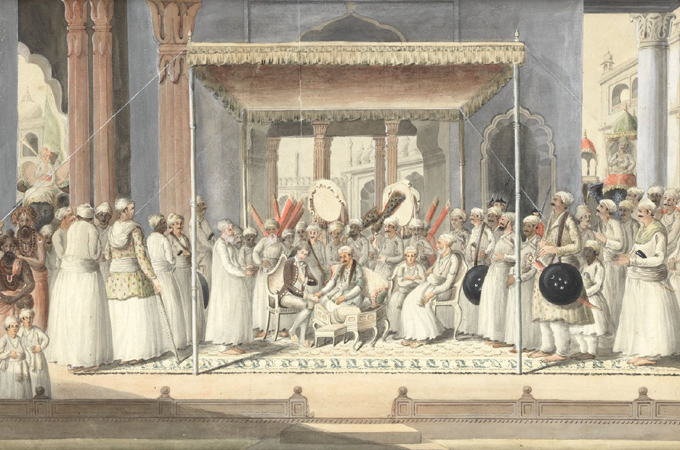