In a significant deal, Turkey’s Tailwind Airlines has signed contracts with AMAC Aerospace for its fleet of Boeing 737-400 aircraft

AMAC Aerospace, a major privately-owned aircraft maintenance and repair specialist, has started the New Year with a series of key orders.

The company, started in 2007, operates a network of seven hangars for mid-size, narrow and wide-body jets across three countries. It is dedicated to maintenance, modifications activities and completion works and offers a one-stop-shop solution to clients.

In a significant deal for the company, Turkey's Tailwind Airlines recently signed contracts with AMAC Aerospace for its fleet of Boeing 737-400 aircraft.

AMAC Aerospace said the first aircraft has arrived for maintenance at its new facility in Bodrum, Turkey, and is undergoing a C13 check. This involves removing the majority of all exterior access panels in order to perform the required inspections. Furthermore, it entails a full cabin removal which includes seating, side ledges, floor and ceiling panels. In addition to this, the cargo bay liners have been removed, all to perform a 450 man-hour NDT (non-destructive testing) inspection, it said.

"The total package will be approximately 1,400 man-hours of work not including findings during the inspections. We have a tight deadline to perform this maintenance input in 20 working days. It is a privilege to be involved within the commercial airline market and reinforce an already stable reputation in Turkey. I am confident that with the experienced team we have put in place, the quality will be high whilst still being competitive to the rest of the local and European markets,” said Tarek Muhiddin, Technical Director Special Projects of AMAC Aerospace.

In another major contract, AMAC Aerospace was recently awarded an extensive maintenance package in conjunction with a KA-band installation and an IFE (inflight entertainment) upgrade on an Airbus A330-200 aircraft.

The aircraft will undergo a 24/48 months inspection in Basel, Switzerland. A multiple STC (Supplemental Type Certificate) for the installation of the KA-band has already been developed by AMAC’s in-house engineering department and will be applied on the KA band installation of the A330-200 aircraft. The KA-band system offers broadband connectivity to use internet services as seamlessly as passengers are used to having it on ground.

The IFE upgrade includes the installation of state-of-the-art technologies such as the upgrade of the cabin monitors from 15- to 43-inch with ultra HD definition (4K technology) in conjunction with internet streaming and command via mobile devices among others.

A number of cabin rectifications and repairs shall be performed in parallel to the maintenance input at AMAC Aerospace’s headquarters in Basel.

“We are proud of being awarded by our esteemed customer for performing the extensive maintenance package in combination with the upgrades and cabin works. It is an honour that the owner of the A330-200 aircraft appreciates our broad service portfolio and high quality standards,” said Eric Hoegen, Sales and Key Account Manager of AMAC Aerospace.

AMAC was also recently awarded a VVIP Head-of-State Airbus A319 aircraft contract to perform a 12 years inspection in Basel.

The extensive maintenance contract has been awarded to AMAC Aerospace in conjunction with a partial cabin refurbishment, such as the refurbishment of soft materials in the cabin and various upgrades.

AMAC’s highly specialised Airbus team will perform the 12 years inspection under consideration that the inspection requires the whole VVIP cabin to be removed in order to get access to the aircraft structure(s).

Some of the other significant recent contracts for AMAC include:

• A new maintenance contract on a privately owned Boeing B737-700 aircraft awarded by an undisclosed customer to AMAC Aerospace in Basel. The B737-700 aircraft will be welcomed at AMAC in Q1, 2018 and will undergo an annual check at the Swiss facility.

• AMAC Aerospace secured a maintenance contract on a privately-owned Airbus 330 aircraft. The A330 will undergo a multiple C-Check package at AMAC’s headquarters in Basel.

• Two narrow bodies have been returned to service after a maintenance input at AMAC’s facility in Basel. The company’s experienced maintenance teams have carried out a 12 years check in conjunction with a partial cabin refurbishment on a head-of-state aircraft. The other narrow body underwent an annual check.

“The work schedules were very tight and we are very proud that we could return both aircraft to service ahead of schedule,” commented Ott. 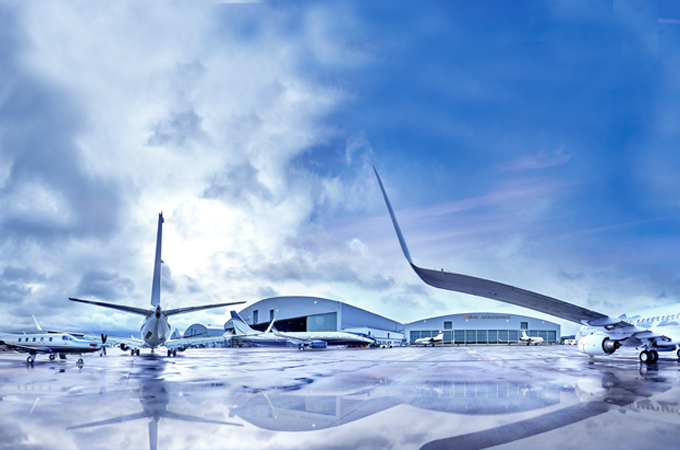 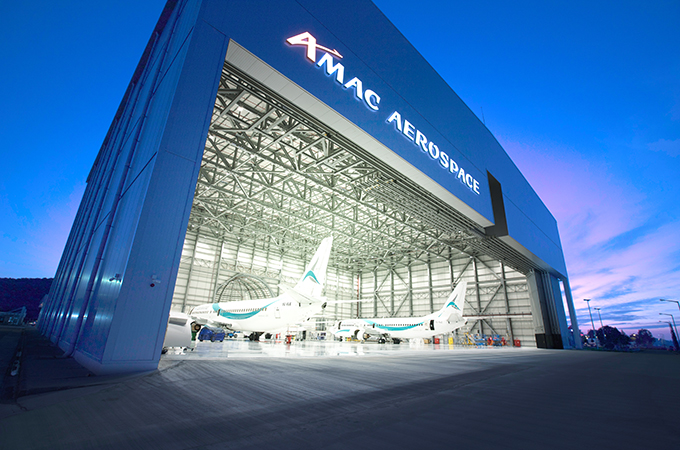 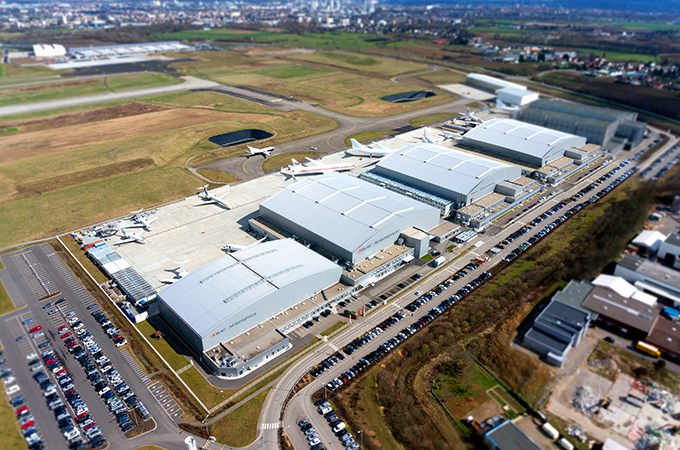 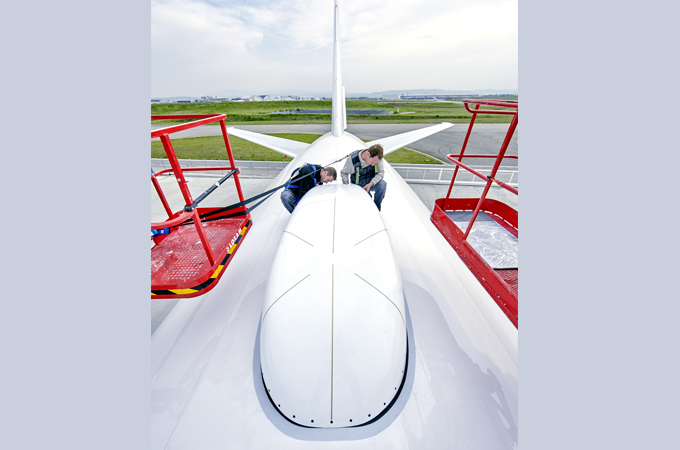 "
‘I am confident that with the experienced team we have put in place, the quality will be high whilst still being competitive’