The global luxury travel ecosystem -  a complex mixture of food and drink, cultural activities, wellness, sporting events, performance arts and outdoor pursuits that make up the ‘experience economy’ of travel – is worth an estimated $1.54 trillion a year, according to a new report.

This $1.54 trillion is the total spent on ecosystem activities by domestic and international travellers - but exclusive of all lodging and airfares, the report

released by ILTM and Barton, in collaboration with Wealth-X.

If the global luxury ecosystem were a country, it would rank in the world’s top 15 economies, the report said.

The report, powered by Wealth-X data, reveals that the outbound (international travellers) ecosystem is around 23 per cent of the total, at $347 billion. Outbound high-net-worth (HNW) travellers (those with more than $1 million in wealth) – the archetypal ‘luxury travellers’ - contribute 37 per cent of this ($130 billion), despite being only 0.3 per cent of the global population. There are an estimated 22.8 million individuals globally with more than $1 million and this group controls over $94 trillion in wealth – which is almost $10 trillion more than total annual global GDP.

The report also uncovers that HNWs as a whole contribute an estimated 44 per cent of the annual Outbound travel spend ($113.8 billion) on food and drink experiences and 41 per cent of the outbound wellness spend ($9.6 billion), emphasising their great attraction to these activities, and the enormous experiential value that they bring.

These wealthy individuals are increasingly conscious when it comes to travel. Influenced by knowledge of their travel’s impact on the environment and local communities, they are choosing places to stay and travel pursuits within the Ecosystem which have strong sustainability pledges and which minimise the impact of their arrival and presence.

Though HNW individuals are a group of focus for luxury travel businesses and advisors, the 63 per cent of spend on the Outbound Luxury Travel Ecosystem by non-HNW individuals – a far larger audience in population – shows that experiences are valued by all luxury travellers, whether genuinely wealthy or aspirational. 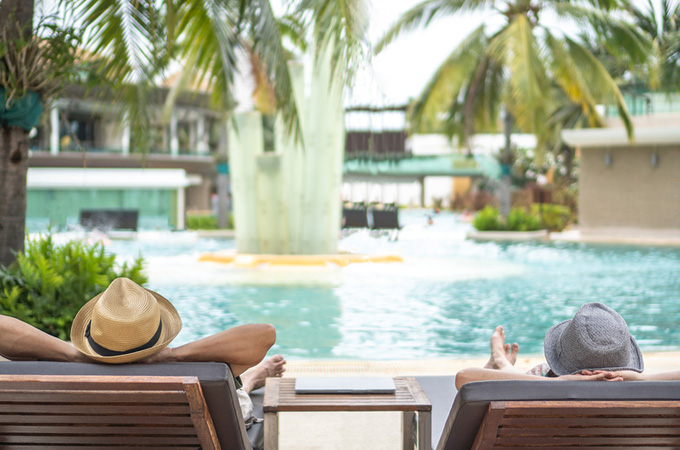