Falcon Aviation, one of the UAE’s leading aviation companies, has continued to spread its wings with plans for expansion of operations to Africa.

Following a year of significant milestones for the company, including the opening of a new facility at Al Maktoum International Airport (DWC), Falcon Aviation is setting its sights on markets further afield.

Having recorded revenues of Dh300 million and Dh450 million in 2014 and 2018 respectively, Falcon Aviation is on course to achieve Dh500 million in turnover, surpassing the half-billion mark in 2020. The announcement comes as De Havilland confirmed Falcon Aviation as the manufacturers’ Approved Service Facility (ASF).

Falcon Aviation’s headquarters at Al Bateen Airport, Abu Dhabi will become the ASF in the Middle East for the Q400, providing base maintenance to De Havilland customers from across the region. The ASF will occupy Falcon Aviation’s second hangar at Al Bateen, designated for fixed-wing aircraft.

Meanwhile, the partnership between Falcon Aviation and Embraer is set to deepen as Falcon Aviation’s newest facility located at Al Maktoum International Airport (DWC), Dubai’s new airport, has been approved as an Embraer Authorised Service Center (EASC) to expand their support for Legacy 600/650 and Lineage customers in the region. This expansion comes in addition to the existing facility in Al Bateen Airport in Abu Dhabi. As a result, Falcon Aviation is the Embraer’s preeminent MRO partner in the region for aircraft such as the Lineage and Legacy products.

“Being part of Embraer’s global network of Authorized Service Centers is a strong endorsement for our services, and we are proud to extend our capabilities by offering support to customers at Dubai’s Al Maktoum International Airport,” said Capt Raman Oberoi, Chief Operating Officer of Falcon Aviation Services.

Frank Stevens, MRO Global Vice President Services & Support at Embraer Middle East, said: “We are humbled to extend our partnership with Falcon Aviation and offer owners and operators the best maintenance solutions at Dubai’s newest airport, a strategic hub for our customers in the region.”

A landmark achievement for the year has been the recent opening of Falcon Aviation’s new, 24,000 sqm MRO facility for business jets and commercial aircraft, at DWC. Large enough to house an Airbus A380, the hangar includes workshops, wash bays and landside office space, adding to Falcon Aviation’s existing MRO facilities at its headquarters in Al Bateen Airport in Abu Dhabi. The DWC facility also includes a 13,000 sqm apron for aircraft parking.

Commenting on the financial performance of the company, Capt Oberoi said: “In recent years, the company has continued to go from strength to strength. We have built partnerships with some of the world’s leading OEMs and these have continued flourish which I believe is a testament to the incredible work done by everyone across the business at Falcon Aviation. Added to this, key clients such as Adnoc, Total ABK and the Kuwait Oil Company (KOC) have placed their trust in us to deliver vital support and all this combined has contributed to our success in 2019.”

Falcon Aviation is the world’s lead operator for oil and gas operations of state-of-the-art 19-seater Leonardo AW 189 and 8-seater AW 169 helicopters. After successful operations for over four years with AW 189s Falcon Aviation has been awarded a contract for two additional AW 189 helicopters by Adnoc. “This is another feather in our cap,” added Capt Oberoi.

He continued: “Looking ahead, we see the potential for even more growth. We now have an impressive new facility at DWC and have already expanded operations into Kuwait and Saudi Arabia but we see an additional opportunity, especially for our oil and gas operations in parts of Africa.”

Falcon Aviation’s 2019 successes have run in parallel with the start of operations in January on a five-year contract for the Kuwait Oil Company (KOC). Operating three new AW 169 helicopters from a brand new, state-of-the-art hangar at the heliport in Ahmadi, Kuwait, Falcon Aviation primary missions are for Oil and Gas as well as Med Evac requirements. 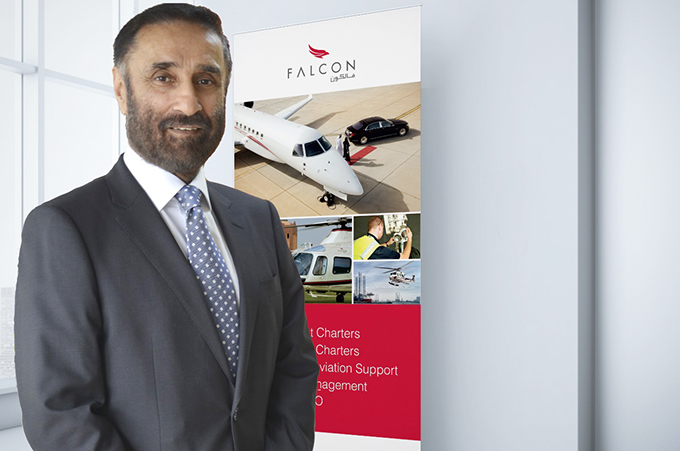 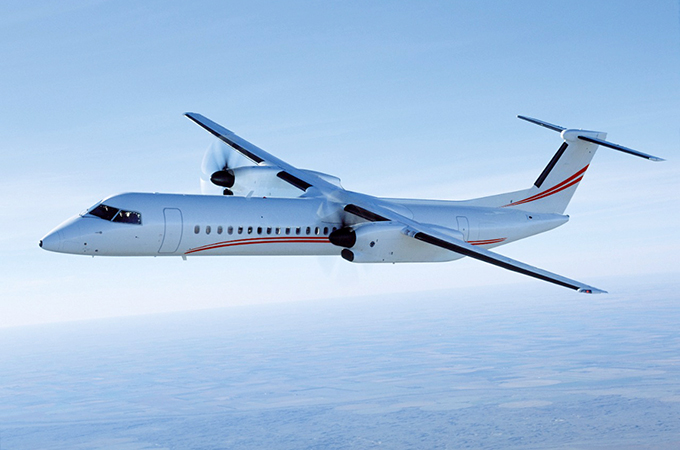 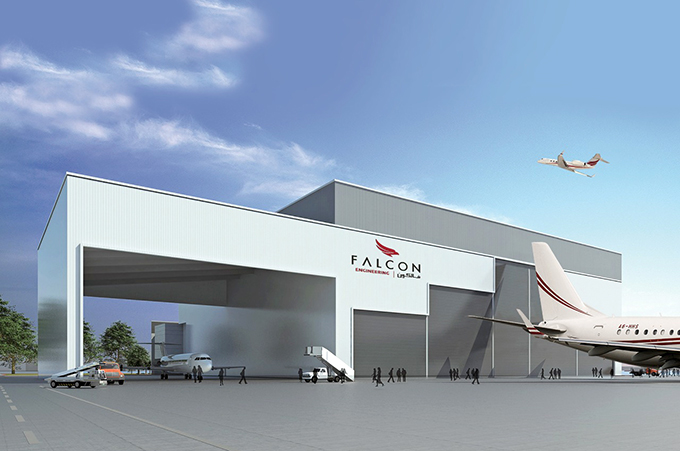