The milestone comes approximately one month after the aircraft earned its US Federal Aviation Administration (FAA) type and production certificates. A US customer took delivery of the aircraft at Gulfstream’s Savannah headquarters.

“We always strive to exceed our customers’ expectations, and our first G600 delivery is a prime example of that,” said Mark Burns, President, Gulfstream. “The effort put forth by our team enabled this award-winning, technologically advanced aircraft to move from certified to delivered in an extremely short period of time. We are very proud of everyone who had a part in making this happen and keeping our promise to customers, as is a Gulfstream tradition, of a 2019 entry into service.

“The G600, with its outstanding performance, industry-leading innovative technology and stylish, comfortable cabin, continues the emergence of a new generation of Gulfstream aircraft that started with the G500™ in 2018. We have only just begun.”

The G600 received both FAA type and production certificates on June 28, 2019. The aircraft entered service after a design and test program that included flying nearly 100,000 hours in the company’s labs and more than 3,200 hours of flying in the air.

The G600 can carry passengers non-stop from Paris to Los Angeles or Hong Kong at an average speed of Mach 0.90 in an interior that won top honours in Private Jet Design at the 2018 International Yacht & Aviation Awards.

Company of the Year.

Gulfstream Aerospace Corporation, a wholly owned subsidiary of General Dynamics, designs, develops, manufactures, markets, services and supports the world’s most technologically advanced business-jet aircraft. Gulfstream has produced more than 2,800 aircraft for customers around the world since 1958. 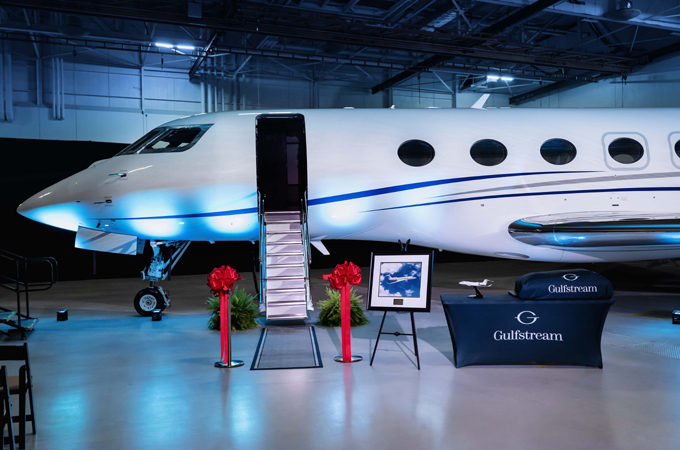 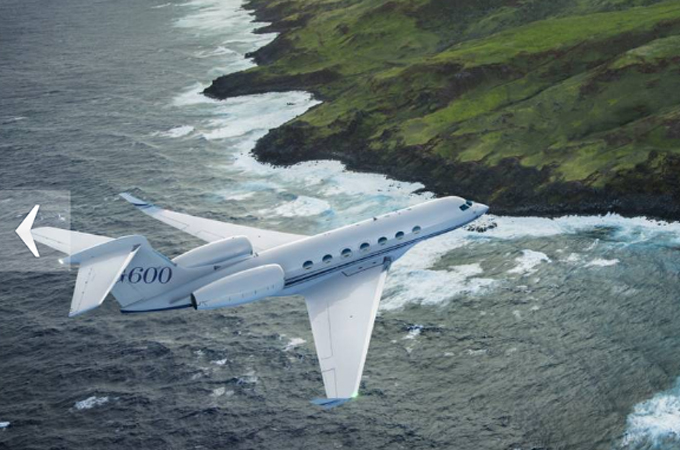 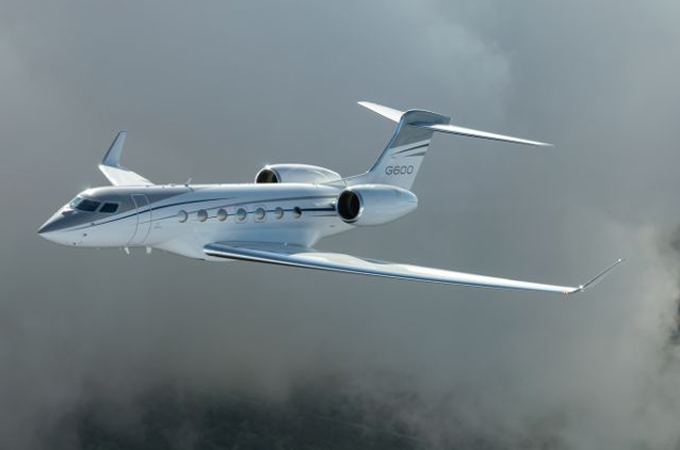