A luxurious London apartment with a grand reception room, and just a stone’s throw from The Royal Albert Hall, is on the market.

Once owned by Oscar-winning composer Vangelis, the apartment is being offered for sale by luxury property agent Harrods Estates, at an asking price of $5.87 million.

The Kensington apartment is situated in prestigious Queen’s Gate, on the first floor of a grand Victorian townhouse.

The classical external features of the property, stucco and render façade, topped with a Dutch style gable, have been retained, ensuring the original appearance of a classic, grand single dwelling remains.

The one-bedroom apartment is exceptionally large, extending to approximately 1,969 sq ft (182.92 sq m) and benefits from the property’s original ballroom as its main reception.

The apartment is accessed on the ground floor via the main entrance hall, with original high-ceilings and restored cornicing, via the main grand staircase, or passenger lift.

Set over one-and-a-half floors, with a private study on the first floor half-landing, in addition to the grand reception the property also provides a large master bedroom suite to the rear, with full bathroom en suite and Juliet balcony; a compact kitchen, accessible from both the main reception and hall, and a guest cloakroom.

Evangelos Papathanassious, better known as Vangelis, is best known for composing the title music for the 1981 film Chariots of Fire, for which he won an Academy Award.  The film was nominated for seven Academy Awards in total, of which it won four, including Best Original Score and Best Picture.   Director Hugh Hudson originally wanted Vangelis’ 1977 tune "L'Enfant" to be the title theme of the film. Vangelis finally convinced Hudson he

could create a new and better piece for the film's main theme and when he played the new "Chariots of Fire" theme for Hudson, it was agreed that it was unquestionably better. "L'Enfant" still made it into the film as part of the wider score.

Shaun Drummond, Sales Director at Harrods Estates said: “This is a remarkable apartment, set behind an exceptionally well preserved façade and the apartment that has perhaps benefitted the most from the properties original design and scale: a ballroom is an unusual feature in a townhouse and a reception of such scale in an apartment rarer still. The current owners have styled the space to create both formal and informal areas, making the most of the stunning period features and centre focal points of the marble fireplaces. A reception room of this scale is a luxury in prime central London and something that lends itself to entertaining on an equally grand scale.”

The apartment is well served for restaurants and bars, as well as museums, galleries, schools, the Royal Albert Hall and Hyde Park.

The apartment at Queens Gate is offered for sale at an asking price of £4.5 million ($5.87 million). 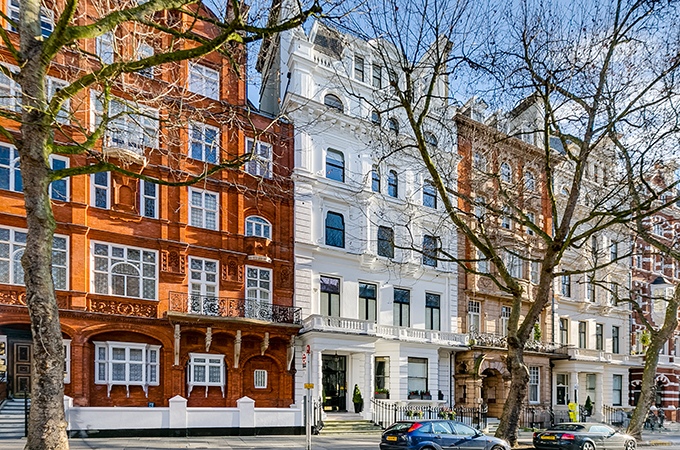 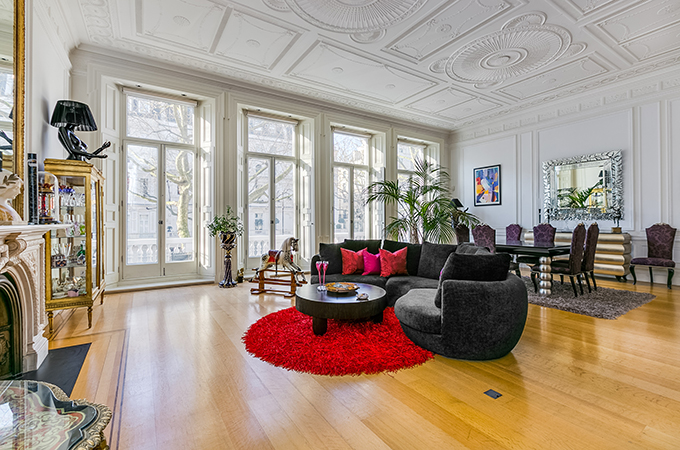 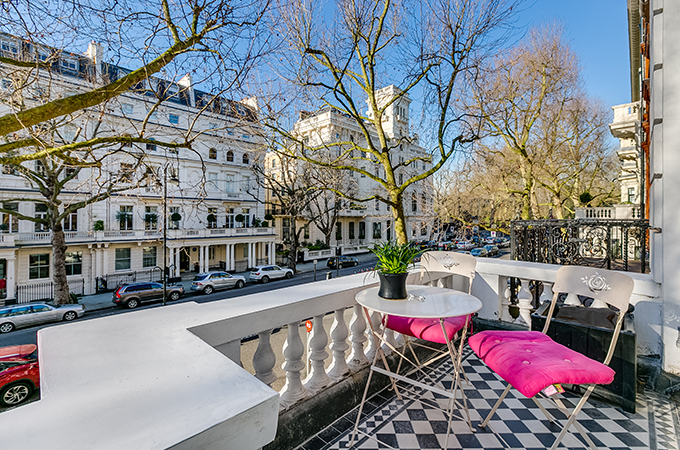 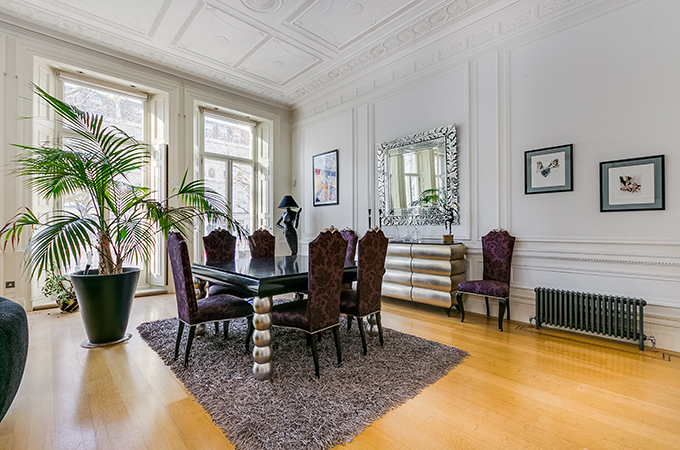 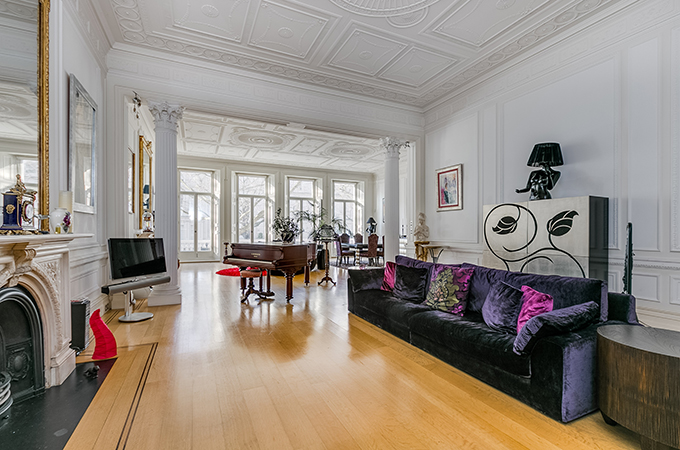