Real Estate & Property
Restored Georgian homes have their own lake

Two homes at a restored Georgian mansion with its own lake in Woolwich are on offer to prospective buyers looking for a countryside abode within easy reach of The City, Canary Wharf and London City airport.

Rush Grove House is a Grade II-listed Georgian building with extensive gardens and a private lake within the Woolwich Common conservation area in the Royal Borough of Greenwich.

It was used as the location for the critically acclaimed 2014 movie Mr Turner, and is said to be one of only six properties in London, including Buckingham Palace, with access to a lake.

Built in 1816 and covering just under three acres, the house and gardens were used by the Marine Barracks until 1912. It is also believed that it was briefly occupied in the 1890s by Prince Arthur, the son of Queen Victoria. It survived the Second World War, before the military sold the house and gardens in 1985 to a construction company.

The 4,600-sq-ft Rush Grove House has six bedrooms with views across the communal grounds, four reception rooms, three bathrooms with one en-suite to the master bedroom, three cloakrooms and a spacious kitchen.

Rush Grove House South covers an area of 2,860-sq-ft and includes four bedrooms and a conservatory.

There is also off-road parking for two cars.

The house’s Mulgrave Pond used to supply water to the Royal Artillery Barracks and steam engines at the Royal Arsenal, and has also been a popular venue for fishing over the years.

Working closely with the council’s conservation team, Halkyard has restored the pond and its grounds, creating a tranquil nature reserve with an abundance of wildlife, including carp and tench, along with ducks that now thrive in the lake.


LIFE ON A MOVIE SET

Oscar-nominated director Mike Leigh used Rushgrove House as a location in his 2014 biopic of JMW Turner, starring Timothy Spall as the landscape painter. The back of the house was transformed into the gallery the painter built in Harley Street for 15 weeks of filming. They ripped up the pink carpet and flock wallpaper in the main house, aged the floorboards, and painted some of the interiors in colourful hues.

Halkyard was so inspired by some of the changes made for the film that he incorporated some of these ideas in his interior designs, for instance, replicating the yellow used by Leigh’s team with a colour called ‘Dorset Cream’.

Halkyard, the owner of developer Beauforte, comments: “Rush Grove House offers an opportunity to own a remarkable piece of local history with the comfort of modern features. Average prices in Woolwich have outperformed the London average as more Londoners look east. Woolwich has been touted up and coming for the last decade but it’s now an area of significant interest to anyone looking for a property hotspot, kick-started by two main factors: the imminent arrival of the Elizabeth Line in 2018, and the recent high-profile development schemes including The Royal Arsenal and £50 million regeneration of the Royal Military Academy. The price of Rush Grove House is expected to increase by 10 per cent per annum.”

Woolwich has enjoyed a renaissance in terms of its retail, dining, and cultural recreation. The riverfront at Woolwich could become an arts and media hub to rival the Southbank Centre if plans unveiled earlier this year are approved.  The $40-million proposal for the 160,00-sq-ft space include creating a major new music venue in a former munitions factory, two theatres, rehearsal and studio space, along with new dining, retail, and office space.

Rush Grove House has excellent connections. With Woolwich Arsenal station 6 minutes from London City Airport on the Docklands Light Railway (DLR), it is three stops from Woolwich to Madrid, Paris, Milan, and many other destinations.

And when Crossrail’s Woolwich Station opens in late 2018, it will take just 52 minutes to get to Heathrow, with Woolwich just two stops from Canary Wharf. 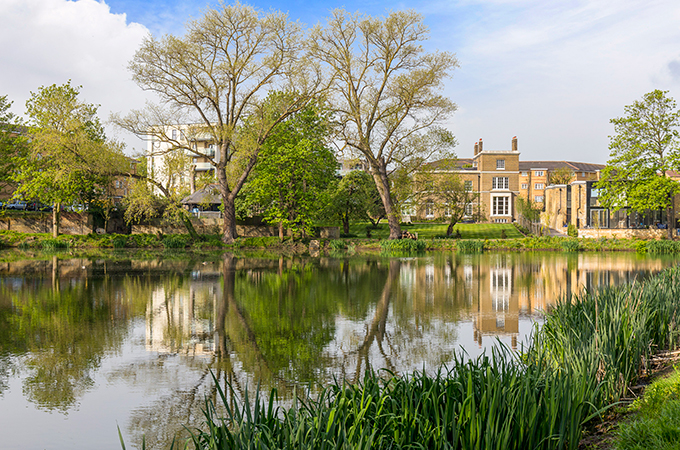 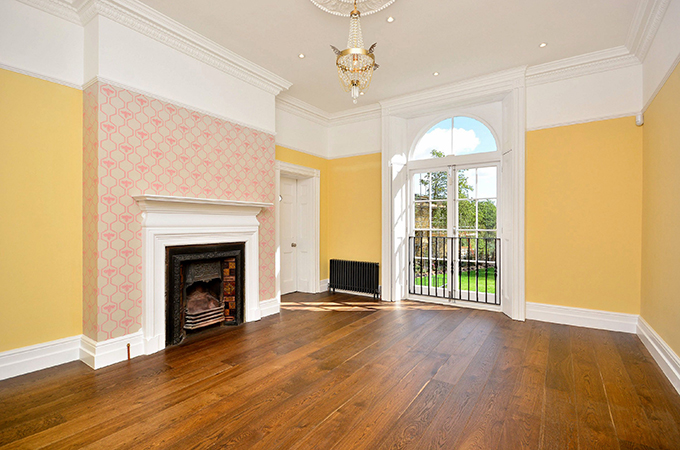 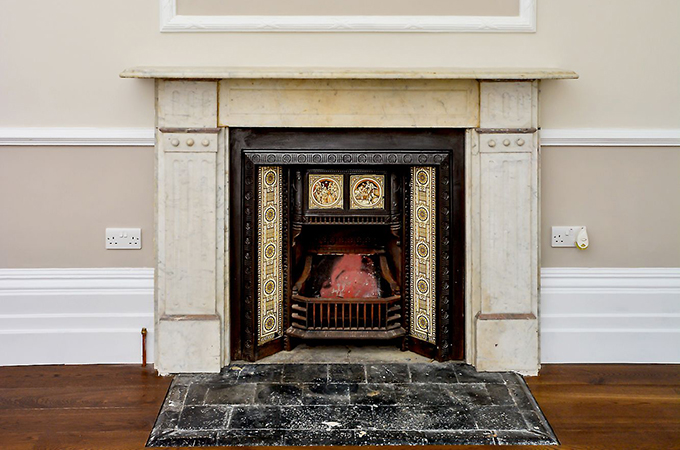 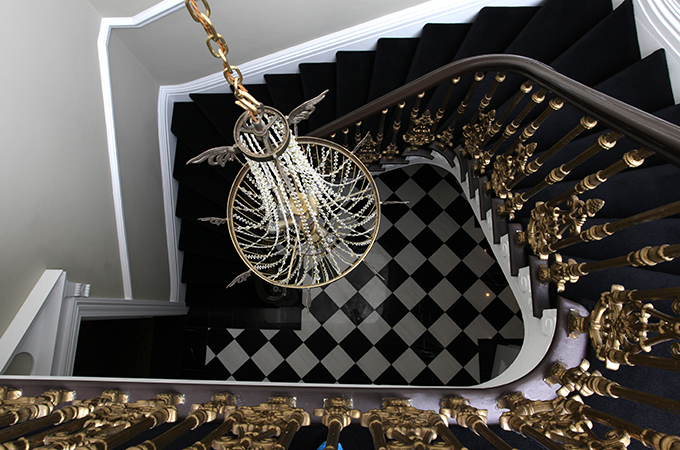 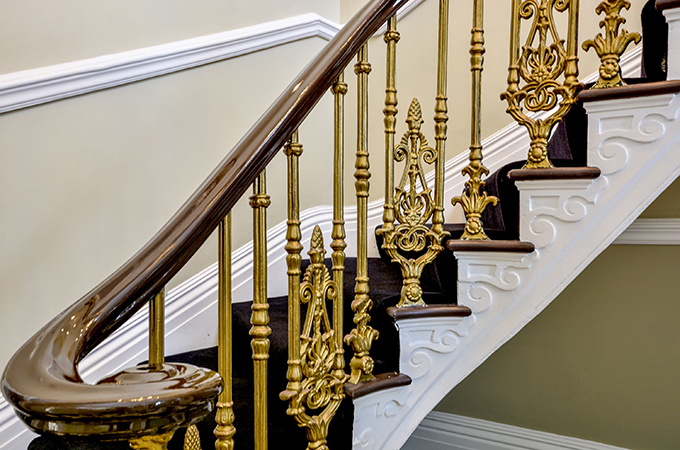 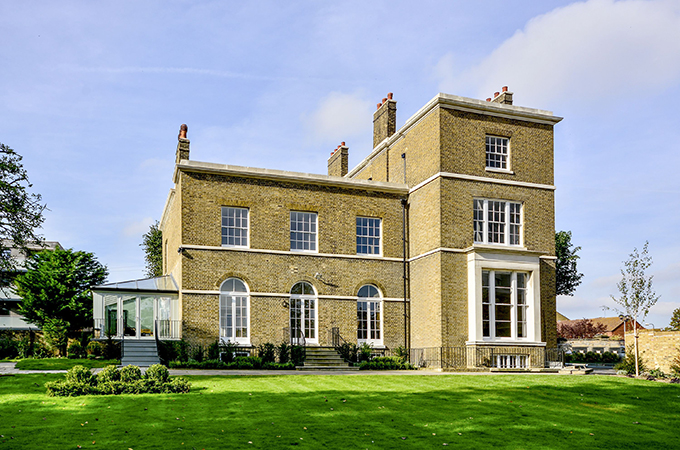 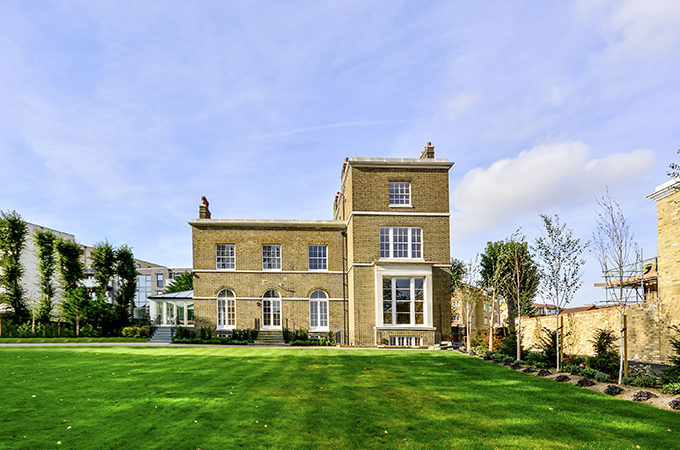 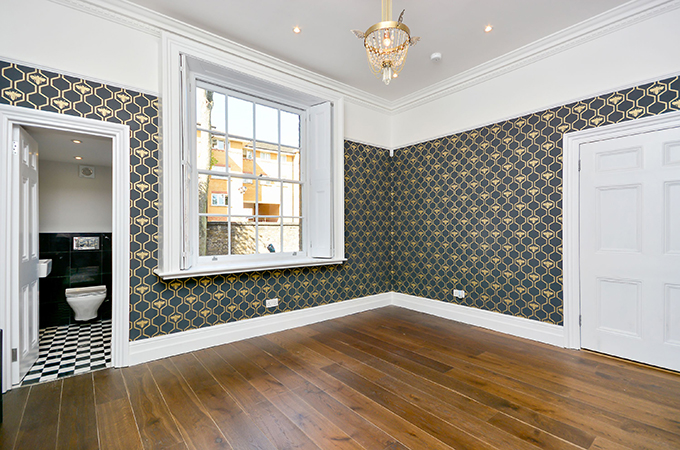