A new six-tower mixed-use project in Westminster will offer a total of 285 luxury residences to buyers looking to invest in London’s hot property market.

Called The Broadway, the residential and commercial scheme is to be built by leading London developer Northacre and the Abu Dhabi Financial Group (ADFG) of the UAE.

The development is located at the former New Scotland Yard headquarters in Westminster and will be completed in 2021.

Fringed by a new shops, cafes and restaurants, The Broadway will offer 355,000 sq ft of state-of-the-art residential space, located from the fourth floor, including 285 apartments, priced from £1.56 million ($2.14 million). Two fourth floor, landscaped podiums link the towers, providing a private oasis for residents above the bustle of London’s heartland.

Each of buildings has been designed to protect the views that the conservation area dictates.

Taking inspiration from these vistas, the architecture and facades of The Broadway creatively frame each outlook, flooding every apartment with light and allowing most residents to enjoy double aspect views across the iconic London skyline.

Inspired by the design of the facades, each building has been named after three of the world’s most revered diamonds - the Sancy, the Paragon and the Cullinan.

The Broadway provides 16,000 sq ft of health, fitness and spa amenities that afford residents the chance to relax and recharge in an exceptional setting.

Facilities include an elegant 25-m pool, gym and personal training studio, treatment rooms and a spacious, state-of-the-art games room that can be booked by residents as additional entertainment space, alongside well-equipped meeting rooms, screening room and extensive parking.

As the area becomes a new thriving business and leisure district for London, The Broadway will add 118,000 sq ft of state-of-the-art office space alongside its 25,800 sq ft retail collection for all to enjoy.

Jassim Alseddiqi, CEO of ADFG, comments: “The acquisition of the former headquarters of New Scotland Yard and our plans for The Broadway represents ADFG’s continued commitment to investing in unique and iconic developments in London. The Broadway represents the future of urban living, a thriving destination to live, work and play in a world-class address surrounded by unparalleled views of London’s most famous landmarks.”

Niccolò Barattieri di San Pietro, CEO of Northacre, comments: “We are looking forward to creating another prestigious neighbourhood in London; a vibrant new hub for an area, which despite its unrivalled location, views and transport, has long been undervalued.”

Driven by international interest that has also benefited from the weaker pound sterling and low interest rates, demand for quality properties in favoured postcodes increased in Prime Central London during the first half of this year.

Accounting for both currency movements and price corrections across the wider prime London market, the costs for a purchaser buying a property in US dollars has decreased by 30 per cent over the last 3 years, the developers say.

This places dollar-denominated buyers in a strong position to invest in property in the UK, adding to the surge in interest from Middle Eastern buyers in London’s luxury real estate market, they add.

Northacre says that every one of its Prime Central London schemes has delivered a substantial uplift in residential values achieved for the area.

In the last 25 years, Northacre has delivered more than 630 properties in London’s most sought-after addresses with a value of more than 1.25 billion. 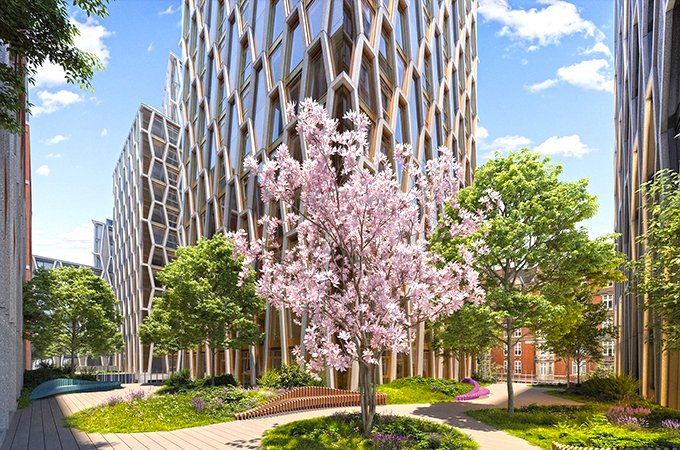 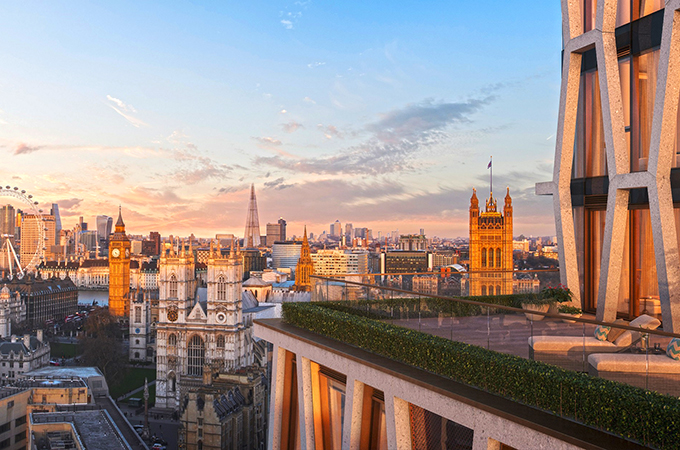 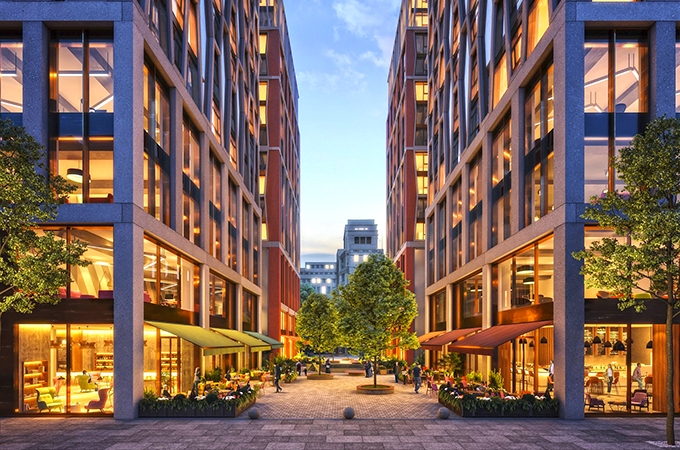 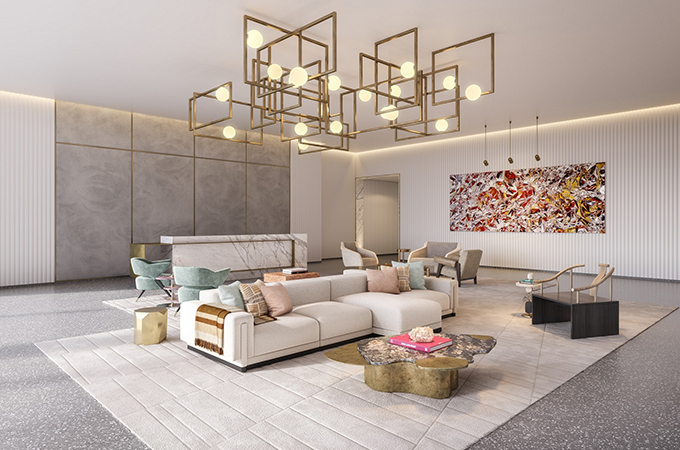 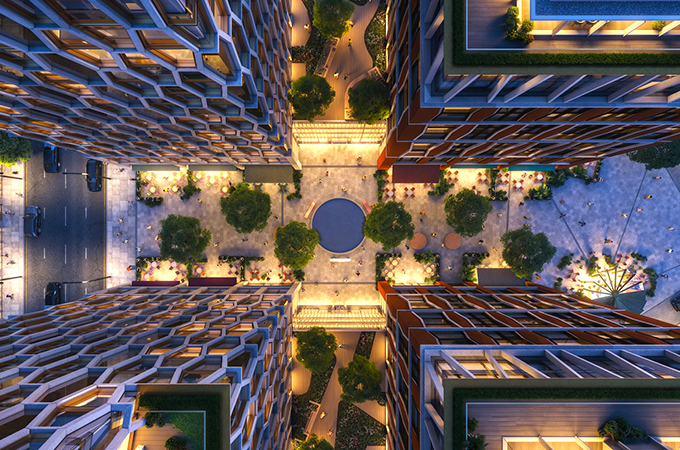