The inaugural edition of a global artistic movement comprising artists of royal lineage was hailed as a resounding success, making history in Dubai while raising $135,000 for charity.

Held the Ritz Carlton, DIFC on November 29 and 30, the two-day event titled Royal Bridges saw the attendance and support of over 30 royals, princely and noble houses from Europe, Middle East, Subcontinent and Southeast Asia.

Royal Bridges, along with auction house Christie’s, also raised close $135,000 in support of the United Nations’ World Food Programme (WFP) at a dinner and auction for 250 guests.

A 2015 artwork by HRH Princess Sibylle of Prussia titled Pursuit of Happiness was the star lot of the auction raising $25,000, followed by Together, a 2015 painting by Sheikh Rashid bin Khalifa Al Khalifa which fetched $20,000. Souk Ahrid, a 2016 photo by Princess Reem Al Faisal Al Saud, went for $11,000.

There were a total of 11 art pieces created and donated by the royal artists together with objets d’art and crafts donated by the sovereign guests and Tanagra, the sponsor for the evening.

“The generosity of our guests is absolutely amazing. The support of all of Christie’s, sponsors and friends is what makes this event such a success,” said Sheikh Rashid. “We feel fortunate to be able to make this contribution to the WFP and stand for a global cause that we all feel strongly about.”

Royal Bridges was coined to act as a ‘bridge’ for dialogue across different cultures, styles of art and relationships. It is a global, artistic movement that challenges the roles typically assigned to royalty. It is a movement that dares the public to view Royals as artists and not mere patrons of the arts. The annual event was co-founded by Sheikh Rashid in addition to Managing Director Baron Henri Estramant and is organised by ArtBahrain.

Founded in 2010 by Sheikh Rashid, ArtBahrain was created in consultation with several partners, including regional and international arts organisations and artists with a variety of perspectives from all cultures to realise its vision for the future. 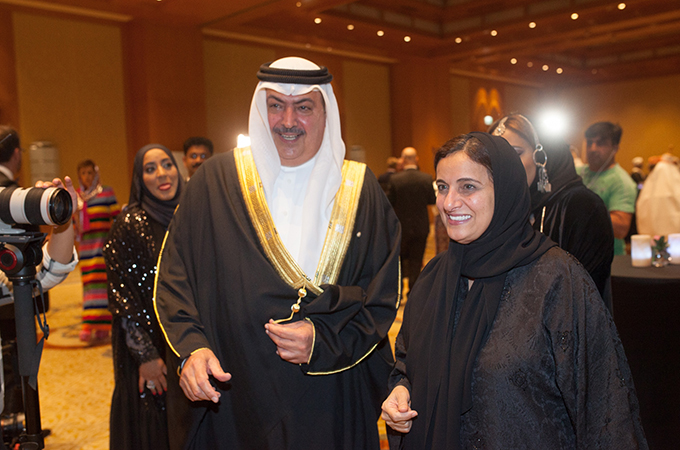 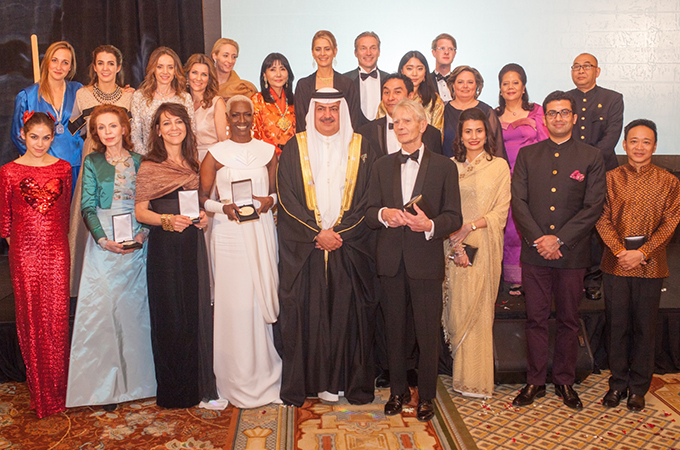 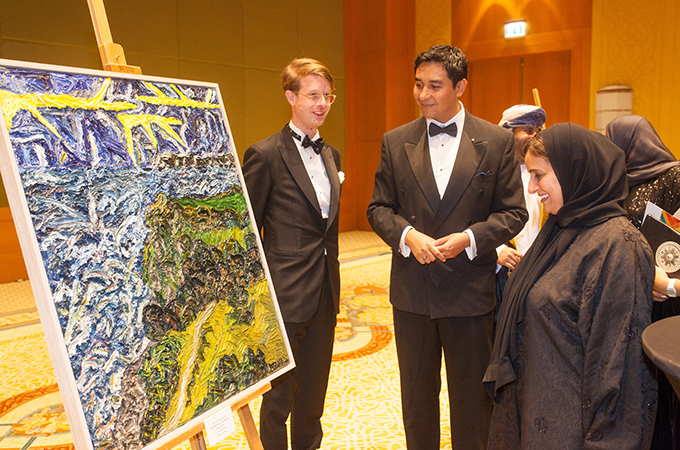 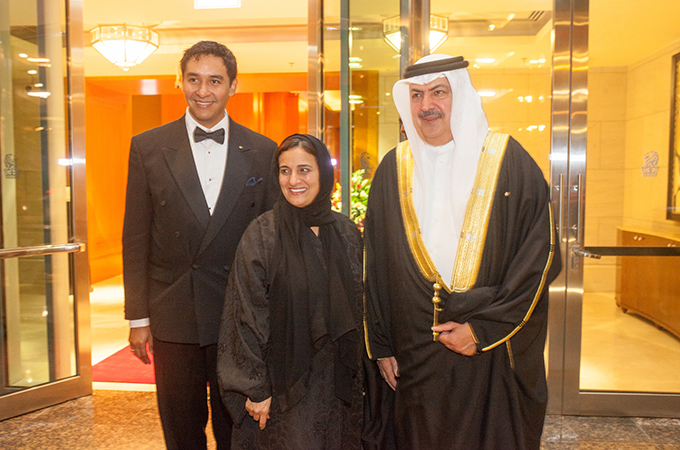 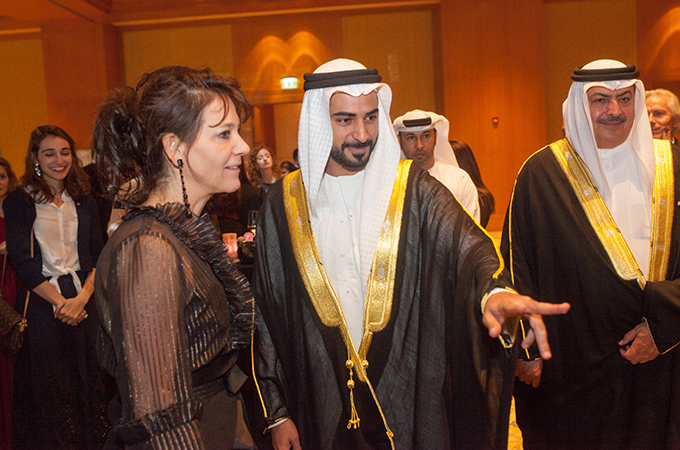