With the sale of the artwork for $69 million, the monumental work became the most expensive NFT ever sold and positioned Beeple among the top three living artists

Christie’s created history this March when it sold Beeple’s First 5000 Days, the first purely digital Non-Fungible Token (NFT)-based artwork ever offered by a major auction house for a whopping $69.34 million!

With the sale, the monumental work became the most expensive NFT ever sold and positioned Beeple among the three most valuable living artists.

An NFT is a unique digital token encrypted with the artist’s signature, which is individually identified on the blockchain, effectively verifying the rightful owner and authenticity of an original digital creation.

Metakovan, the pseudonymous founder and financer of Metapurse, the largest NFT (unique digital assets) fund in the world, successfully bid and acquired the Everydays: The First 5000 Days, for (42329.453 ETH – equivalent to $69.34 million).

This breaks the record for the most expensive NFT ever sold. Metakovan acquired the artwork during a single lot auction hosted by the 255-year-old auction house Christie’s, which opened for bidding on February 25 and concluded on March 11.

The artwork was minted exclusively for Christie’s, making Christie’s the first major auction house to offer a purely digital work with a unique NFT and to accept cryptocurrency, in this case, Ethereum (Ether). Around 22 million viewers tuned in to Christies.com for the final moments of bidding.

Guillaume Cerutti, CEO of Christie’s said; “We are pleased to have brought together two distinct collecting communities – the traditional and the digital – at exactly the right moment for digital artists, for blockchain technology, and for cryptocurrency. The possibilities for what comes next in this field are inspiring and we look forward to more collaborative innovations in the near future.”

The artwork depicts a digital collage of 5,000 unique artworks created by digital artist Mike Winkelman, now famously known as Beeple, showcasing the cumulation of his work creating and posting an artwork every day consecutively for over 13.5 years.

Metakovan further explains the historical importance of this acquisition: “When you think of high-valued NFTs, this one is going to be pretty hard to beat. And here’s why – it represents 13 years of everyday work. Techniques are replicable and skill is surpassable, but the only thing you can’t hack digitally is time. This is the crown jewel, the most valuable piece of art for this generation. It is worth $1 billion.”

This piece now ranks third amongst the most valuable artworks ever sold by a living artist, after works by Jeff Koons and David Hockney. 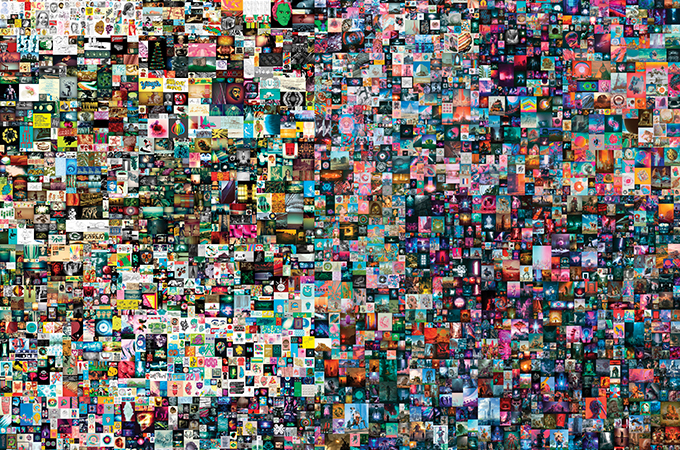 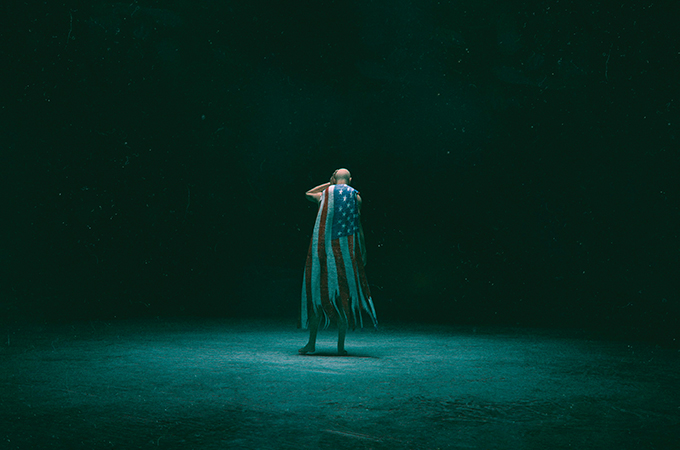 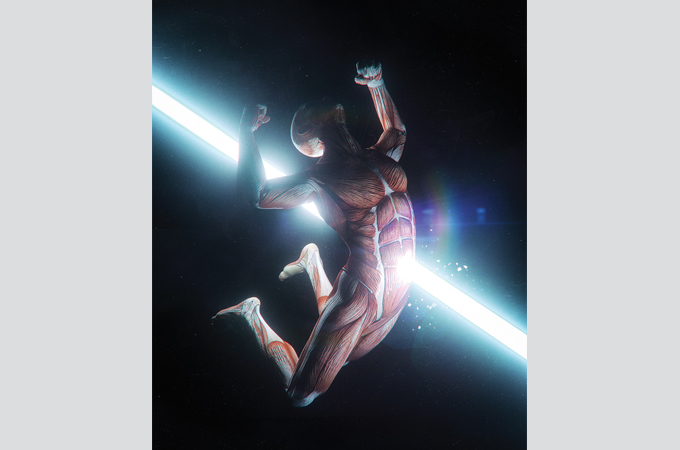 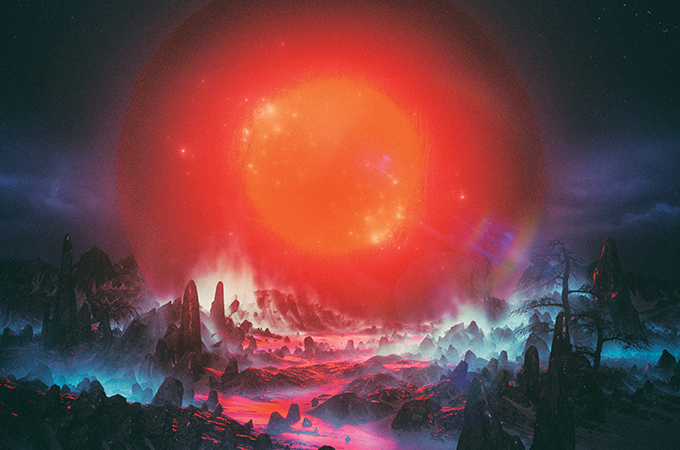 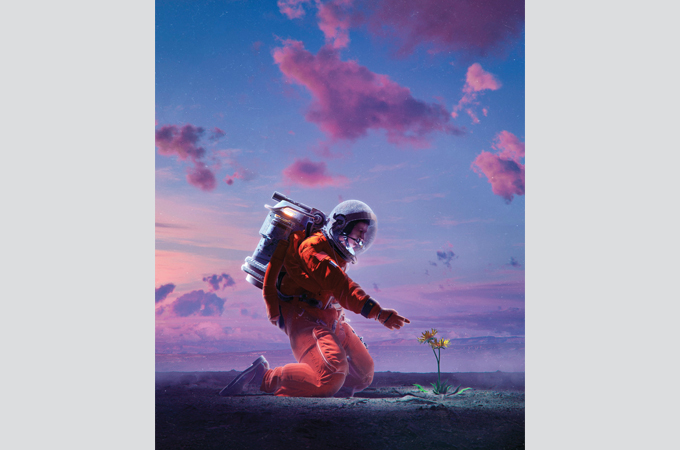