Patek Philippe’s Sky Moon Tourbillon Ref 5002, one of the most important watches ever made in modern history, topped the sale at Christie’s Watches Online: The Dubai Edit (March 24 - April 8) fetching $1,590,000.

This exceptional result doubles the previous record for any Christie’s watches online auction, set in December 2020 in New York at $7,743,37.

There was global participation from 37 countries with a total of 558 registrants. This sale has expanded its reach by welcoming participants from 13 new countries for the first time, including Norway and Uganda.

Building on the outreach of digital and its 24/7 availability combined with the convenience of a physical viewing in accordance with local Covid-19 regulations in the DIFC in Dubai, the sale attracted more than 30,000 visitors online, while the appointment-only preview exhibition in the Dubai Christie’s office was fully booked throughout the two weeks.

The  Sky Moon Tourbillon set two new records simultaneously, as the most expensive watch sold at auction in the Middle East plus the new auction record for any watch sold online at Christie’s, previously standing at $600,000 (December 2020 for a ref 1462 by Patek Philippe), established in March 2018 when the Patek Philippe ref 1518, once owned by King Farouk of Egypt, sold for $912,500.

The Sky Moon Tourbillon Ref 5002 was inspired by the Star Caliber 2000, a double-sided pocket watch built to commemorate the new millennium, and boasts a whopping 12 complications with a movement made up of 686 parts. The complications include the tourbillon, perpetual calendar, moon age, leap year cycle, day of the week, month, date, fly back, minute repeater, sky chart, moon phases and orbit. The reverse dial reveals the angular progression of the stars and moon from the Northern Hemisphere and allows the wearer to observe the waxing and waning of the Earth’s satellite.

Remy Julia, Head of Dubai Watches Department and in charge of the Dubai Edit auction, commented: “These very strong results of the sale demonstrate the continued strength of Christie’s online platform and its ability to reach the broadest possible global audience, establishing the highest value online watches sale ever offered at Christie’s. Additionally, this sale was the first Christie’s online auction to offer a timepiece with an estimate of over $1,000,000 and we are delighted that the Patek Philippe reference 5002 sold for $1,590,000, setting a new record for a watch sold online at Christie’s and for any watch sold at auction in the Middle East. This sale reinforces Christie’s online-first strategy and the strong appetite of our collectors from around the world. The sale opens the watch season 2021 on a very high level and will be remembered as one of the most exciting for watches at Christie’s and the entire industry.”

Other noteworthy results included two Gérald Genta watches as well as a Patek Philippe ref 2499 3rd series, representing the most competitive watches of the sale, receiving immense interest and bids from around the globe. 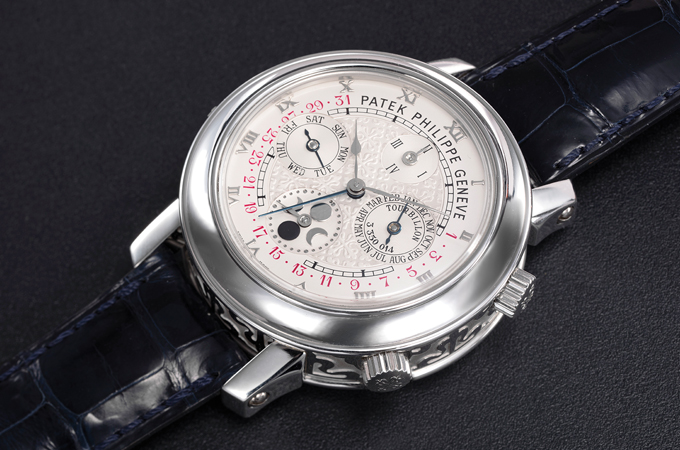 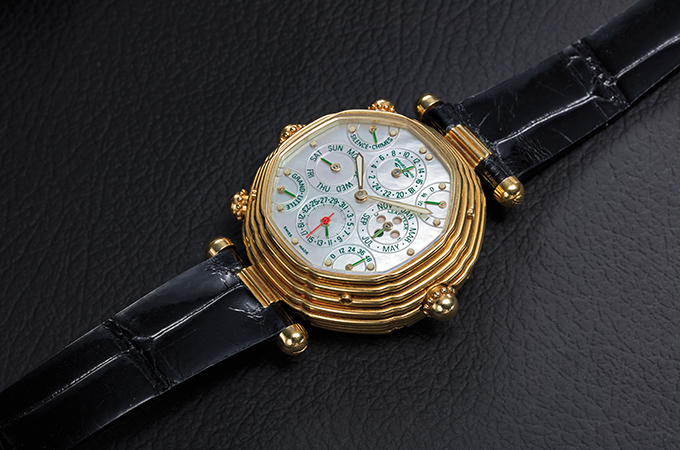