Sharjah Art Foundation (SAF) has announced that the 15th edition of the Sharjah Biennial will take place in early February 2023, featuring 30 major commissions by artists from around the world.

Conceived by the late Okwui Enwezor and curated by SAF Director Hoor Al Qasimi, Sharjah Biennial 15: Thinking Historically in the Present (SB15) reflects on Enwezor’s visionary work, which transformed contemporary art and established an ambitious intellectual project that has influenced the evolution of institutions and biennials around the world, including the Sharjah Biennial, a Wam news agency report said.

For Enwezor, the contemporary art exhibition provided a means to engage with history, politics and society in our global present.

He envisioned the invitation to curate this edition of Sharjah Biennial as a way to reflect on and contribute to the Biennial’s history and that of the overarching Foundation, and their role in addressing the need for institutional models outside of the West that support dialogue and the production and presentation of contemporary art responsive to our times. Enwezor proposed commissioning 30 works for SB15 to celebrate Sharjah Biennial’s 30-year anniversary and to meaningfully activate this critical platform through the development of new productions.

Okwui Enwezor, an influential Nigerian curator who forged a new approach to art for a global age, died in Munich in March 2019. He was 55.

In line with the framework he established, 30 artists have been invited to work on major commissions that explore histories that continue to shape our present, including John Akomfrah, Kader Attia, Sammy Baloji, María Magdalena Campos-Pons, Carolina Caycedo, Destiny Deacon, Manthia Diawara, Coco Fusco, Hassan Hajjaj, Mona Hatoum, Lubaina Himid, Isaac Julien, and several other celebrated artists. Their new commissions will be featured in the Biennial alongside a selection of works by international artists to be announced in the coming year.

Al Qasimi said: "These commissioned artists build on Enwezor’s vision that transformed how we understand and engage with contemporary art and its institutions. Although he worked with many of these artists, I felt it was important to include other voices that bring his proposal into our immediate present and leverage the critical role that he believed the Sharjah Biennial could play in this endeavour."

"Reflecting on the relentless devastation of COVID-19 in many parts of the world, as well as the uneven access to vaccines and restrictions to travel still in place, SAF has made the decision to open Sharjah Biennial 15 in 2023. Our goal is to give artists and our audiences the necessary time to tend to what is most urgent around them. We hope to be able to gather in Sharjah once again with renewed energy and appreciation for the way art can bring complex questions into focus," she added. 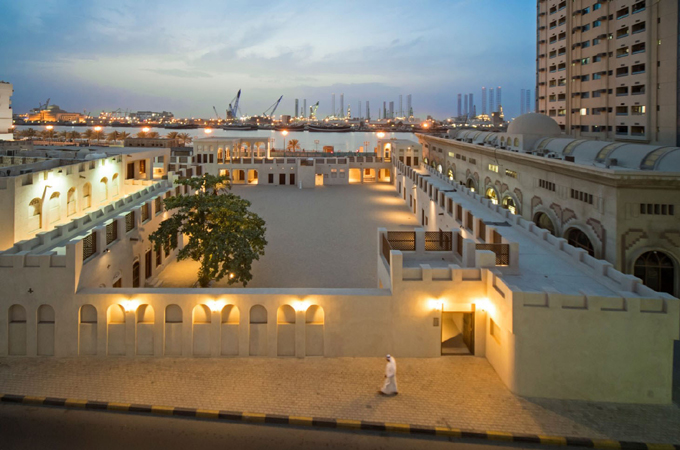