Britain’s decision to leave the European Union (EU) could throw up opportunities for overseas investors looking to buy property and businesses such as hotels as the value of the pound drops, UK real estate experts said.

This prediction comes on the heels of an historic referendum in the UK on Friday in which voters opted in favor of a British exit from the EU - dubbed as Brexit. In reaction, the British pound fell to its lowest level in three decades, from 1.50 to 1.32 to the US dollar.

“One of the first outcomes is that the value of the pound will inevitably fall in the near-term, as will the stock market,” comments Frank Knight’s Chief Economist James Roberts.  “The chances of a technical recession is high, and exporters and financial services firms will be in the forefront of the downturn.

He also expects the Bank of England to cut interest rates next month and a return of quantitative easing, if there are signs that investment is deteriorating.

“In the coming weeks, a combination of falling sentiment and those investors who are over extended having to sell will result in some disposals which will be likely to weigh on asset prices. This we see coinciding with a devaluation of the pound. The combination of lower prices, plus exchange rate effect should then draw in overseas investors looking to acquire assets in the UK, attracted by a G7 country with a track record of achieving strong economic growth,” he says.

Sales and growth in the prime London residential market have both slowed since mid-2014, says Frank Knight’s Liam Bailey, pointing out that the EU referendum has been only one of a number of headwinds which have impacted the market.

“The UK election, the threat of a Mansion Tax, the imposition of higher rates of stamp duty as well as the additional rate for investors and second home buyers, have all conspired with the EU vote to dampen market sentiment,” he says.

“There is no doubt that the vote in favour of Brexit will generate a period of renewed uncertainty in the prime London residential market. Some demand, especially from investors, will be delayed and in some cases redirected to other markets – although the significance of these trends should not be overstated,” he says.

“But while a further weakening of the pound could increase inward investment, this impact will be constrained by the fact that around 80 per cent of central London buyers are UK residents,” he adds.

“The UK hotels property market has already felt the effect of the referendum with a slowing in investment volumes since the start of this year. A secondary impact, with the subsequent fallout from the vote to leave the EU, will follow. The London hotel market will bear the brunt of the Brexit impact, as the political and economic turmoil will be likely to result in weakening hotel trading performance in the short-term.

“However, a number of positive influences will prevail in the medium to long-term. A fall in the value of Sterling will make UK property more attractive to foreign investors in hotels. Meanwhile, a weaker currency will attract greater demand for hotel accommodation from overseas visitors,” she says. 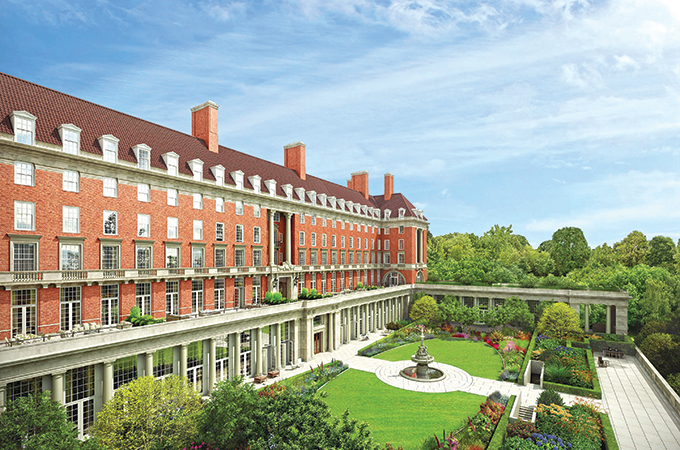 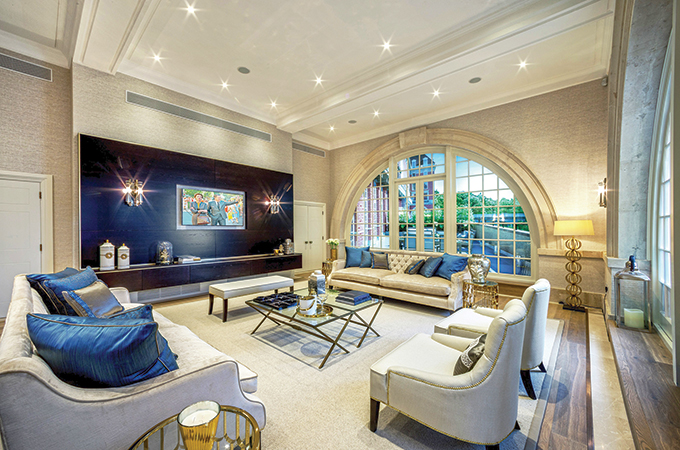