Real Estate & Property
Home is Where the Heart is

The Middle East’s ultra-wealthy individuals own an average of four homes, just ahead of Russia and significantly ahead of other regions, says a survey

The Middle East ranks first in the number of first and second homes owned by ultra-high-net-worth-individuals (UHNWIs), just ahead of Russia, according to a survey by global property consultancy Knight Frank.

The region also tops the rankings in terms of the proportion of UHNWIs planning to buy a new home in 2018 with the UK property market seen as their preferred choice, said the survey.

The Knight Frank Wealth Report 2018 revealed that the region’s ultra-wealthy individuals own an average of four homes, just ahead of Russia (3.5) and significantly ahead of other regions (Europe 2.7, North America 2.7, and Asia 2.9), it stated.

The attitude survey looks at the most important investment trends for the UHNWIs, canvassing the responses of 500 of the world’s leading private bankers and wealth advisors, who between them represent over 50,000 clients with a combined wealth of more than $3 trillion.

Another eye-catching result from the attitude survey was that the Middle East ranks highly in terms of the proportion of UHNWIs planning to buy a new home in 2018.

The results showed that 33 per cent of the survey respondents from the Middle East said that their clients were planning to buy a new home in their home country in 2018, placing the Middle East on top of the ranking.

This figure increases to 39 per cent when it comes to intentions to acquire a new home overseas in 2018, ranking the Middle East in second position just behind Russia, the Knight Frank survey revealed.

The Attitude Survey shows that UHNWIs from the Middle East favour the UK, the UAE, the US, France and Turkey (ranked by order) as a preferred destination for property investments, it added.

Knight Frank is currently tracking £3.9 billion ($5.46 billion) of private wealth in the GCC looking to invest in overseas real estate including the UK, Europe and the US with a focus on various asset classes ranging from offices and retail to hospitality and logistics.

A substantial share of this private wealth is looking into investments in the UK’s commercial market due to its solid fundamentals (liquidity, transparency, and high quality stock) and attractive pricing. 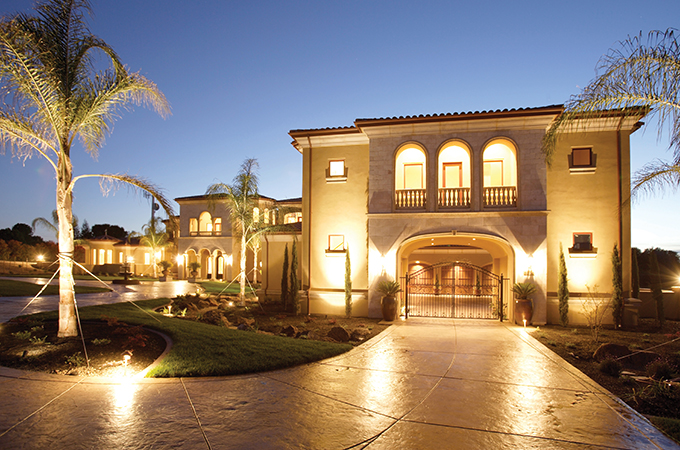 "
UHNWIs from the Middle East favour the UK, the UAE and the US as preferred destinations for property investments