Middle East investors are being offered some exclusive waterside properties in the UK capital, London.

The development was showcased during a series of private sales events across the Middle East, to property clients. The findings from the Knight Frank Wealth Report were also unveiled during the events.

Chelsea Creek is part of the regeneration project spearheaded by St George, and since 2000, St George has delivered over 8,730 new homes, over 2,400 of which are affordable; 836,000 sq ft of commercial floor space and 83,000 sq ft of community space, as well as 30 acres of open space.

Tom Hawkins, Partner, Head of International Project Marketing Middle East, Knight Frank said: “The Knight Frank Wealth Report highlights a distinct performance comparison between areas such as Chelsea Creek and the rest of the city. The last 15 years has seen intense regeneration come to fruition and the market appetite remains robust. With the limitations of expansion within central London, areas open to regeneration remain exceptionally rare and this site represents a key marker in the London property market.

“The area around Chelsea Creek was part of a unique opportunity to open up this area of the Thames, and kick start the regeneration of south Fulham by delivering a new mixed-use riverside community.”

The report also outlined how the education sector is continuing to drive the central London property market. Recent data published by the UK’s Independent Schools Council, which accounts for around 80 per cent of the total number of pupils in independent schools, announced that over the last 10 years, global demand for places has been rising strongly.

Markets such as China, Russia and parts of Africa have been driving much of that increase but there has also been a significant upswing in the numbers from the Middle East with that figure recently rising by almost 91 per cent across the same period.

“While the market continues to go through a period of transition, the opportunities to invest do still remain for the savvy investor. Through the recent Wealth Report from Knight Frank, we’ve been able to track the drivers that are continuing to make London an attractive prospect for UAE residents,” he said.

“Currency changes, local regulation initiatives, quality of life and critically - access to the UK’s best universities have all led to an increased demand for residential property within the London market. Despite the broader property trends in the UK, and London in particular, access to the UK’s education sector remains an increasingly attractive driver for HNW investment interest,” said Hawkins. 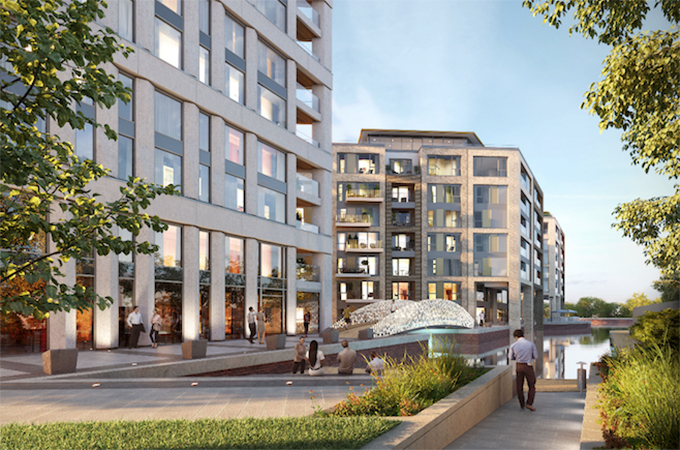