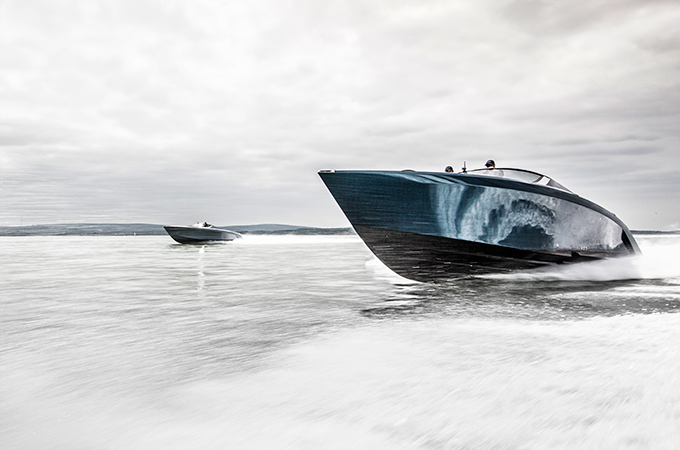 First AM powerboat is delivered

The first AM37 owner has taken delivery of his new Aston Martin powerboat which will be berthed in Miami in the US. spanHandcrafted in th ... 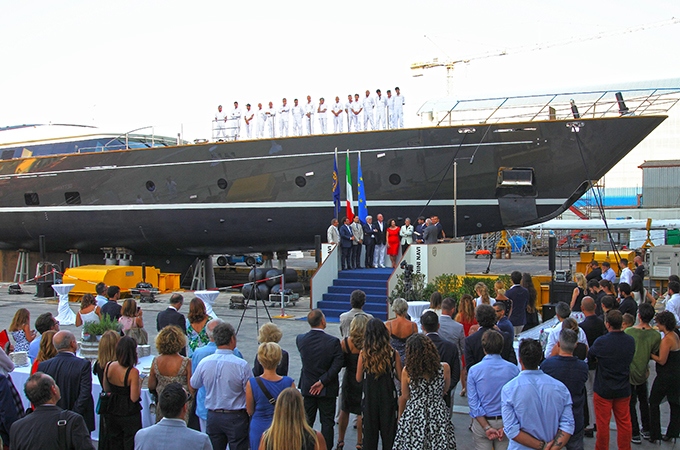 Perini Navi, a world leader in the design and build of superyachts, has launched a 60-m sailing yacht christened Seven/.   sp ... 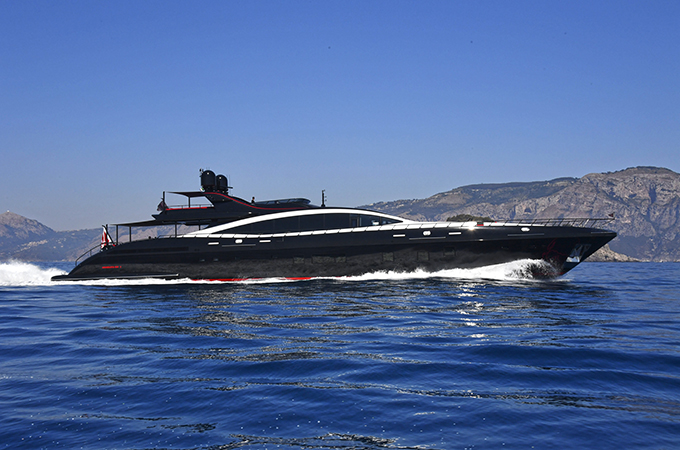 Yacht-maker Mangusta will take part in the upcoming Cannes Yachting Festival (Septber 12 to 17) and Monaco Yacht Show (Septber 27 to 30). ... 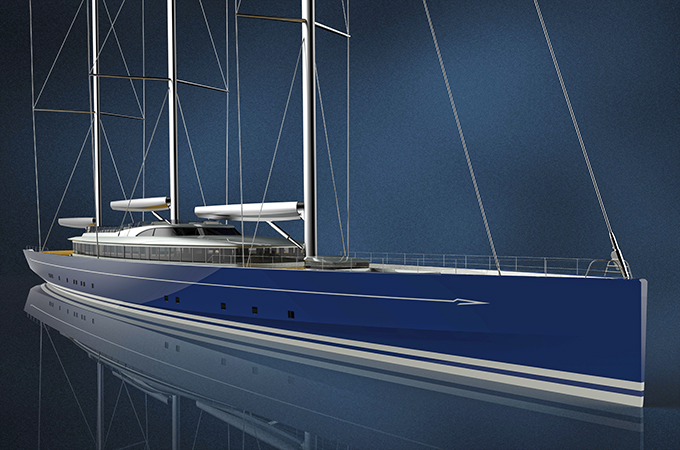 The construction of the 81 m (266 ft) contporary three-masted schooner has commenced at the shipyard’s facilities in Vollenhove.  ... 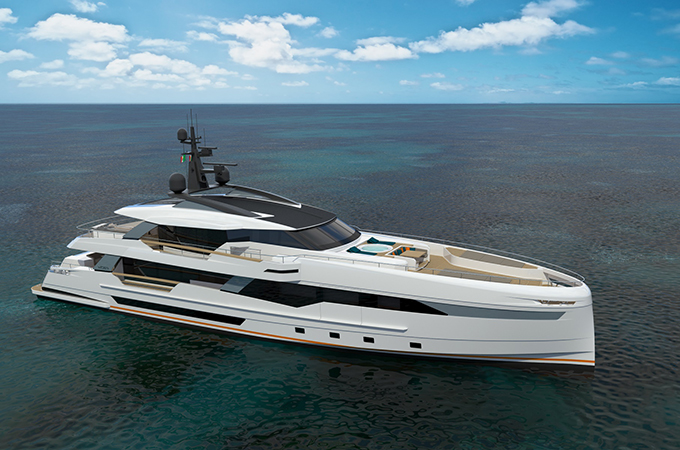 Italy’s Wider is building a new 130-ft yacht, its first new project since the acquisition of the shipyard in April by Genting Hong Kong. ... 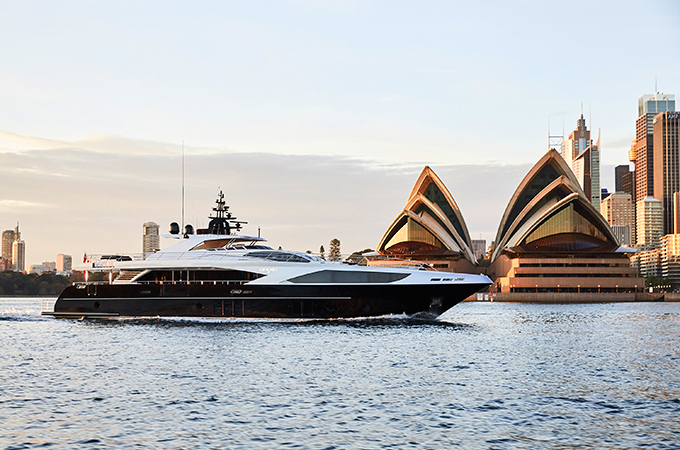 Gulf Craft is showing off two of its yachts at the 2017 Sydney International Boat Show, which opened earlier today. spanAlong with its de ... 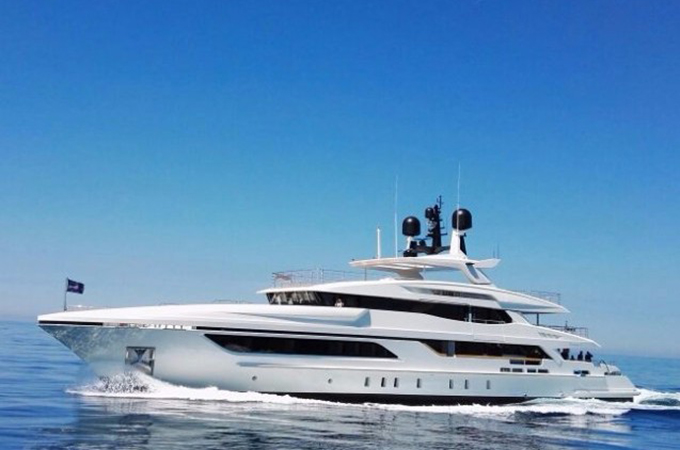 Andiamo off on maiden voyage

Italian yacht builder Baglietto has delivered a 48-m yacht named Andiamo/ and the new yacht left the yard on time last week for the fi ... 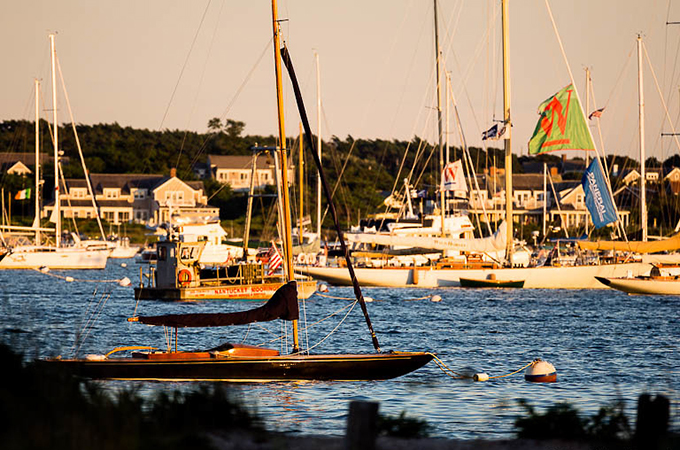 A fifth regatta has been added to the 13th annual North American Panerai Classic Yachts Challenge (NA PCYC) Series, which will see around 200 class ... 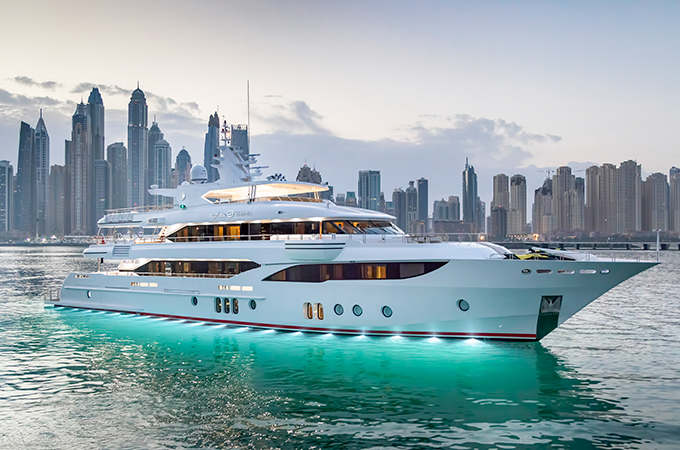 Gulf Craft fan makes it four in a row

A yachting enthusiast has made his fourth consecutive purchase from Gulf Craft, a sleek Majesty 155 superyacht christened Sehamia. ... 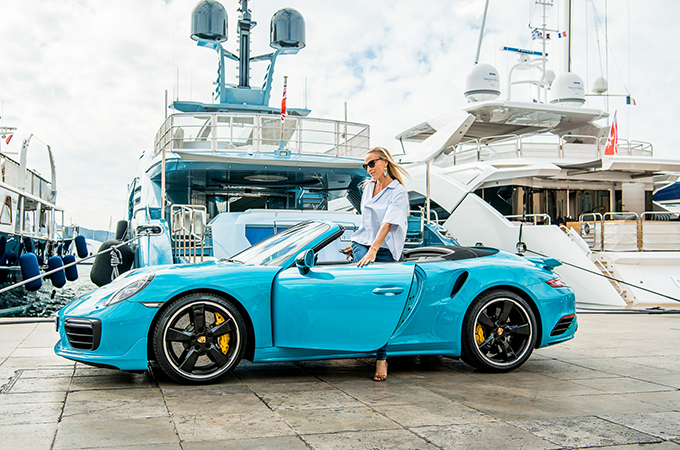 Fraser gets racy with Porsche

This summer, to mark its 70th anniversary, luxury yacht service provider Fraser has partnered with Porsche to offer its clients the German sports c ... 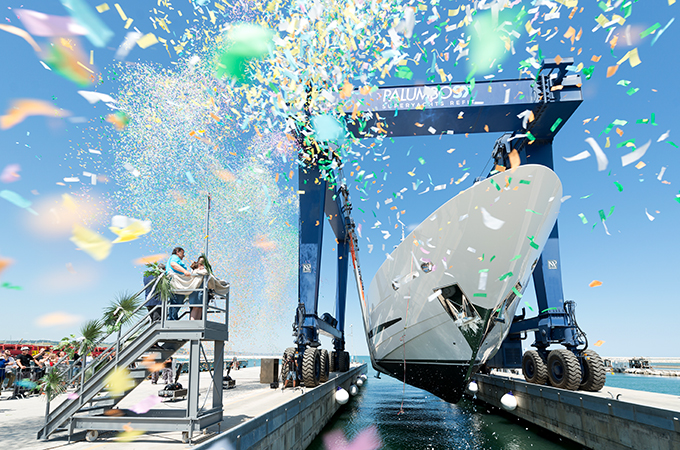 Clorinda poised for debuts in Europe

ISA Yachts’s newest vessel Clorinda is set to make her debut in Septber at boat shows in Cannes and Monte Carlo. spanThe 3 ... 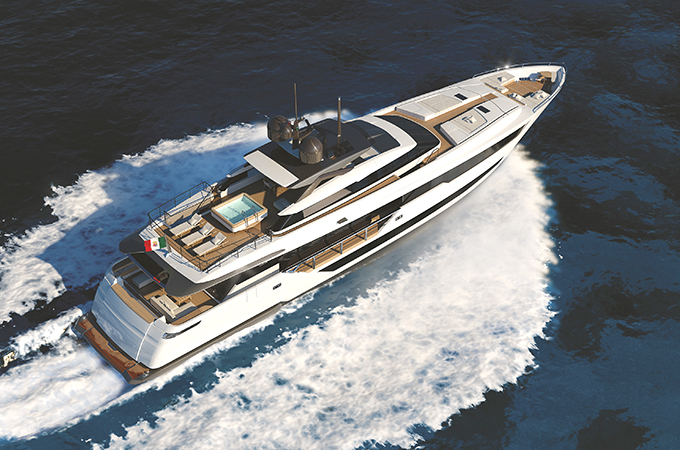 Custom Line has sold the first units of the new Custom Line 120’ and the new flagship Navetta 42, a number of months before they are due to m ... 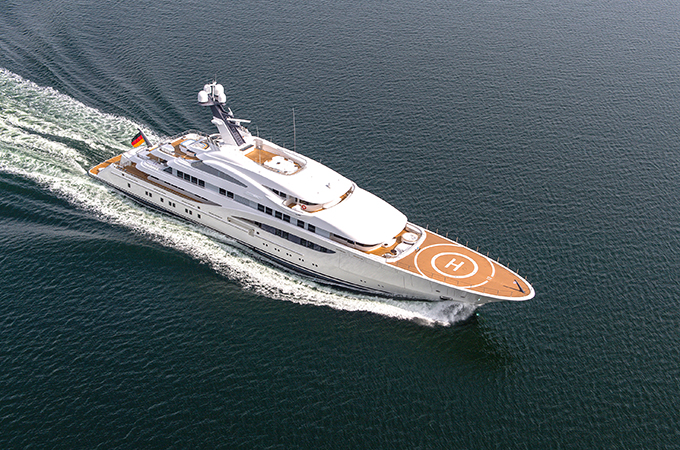 Lürssen to present Areti at show 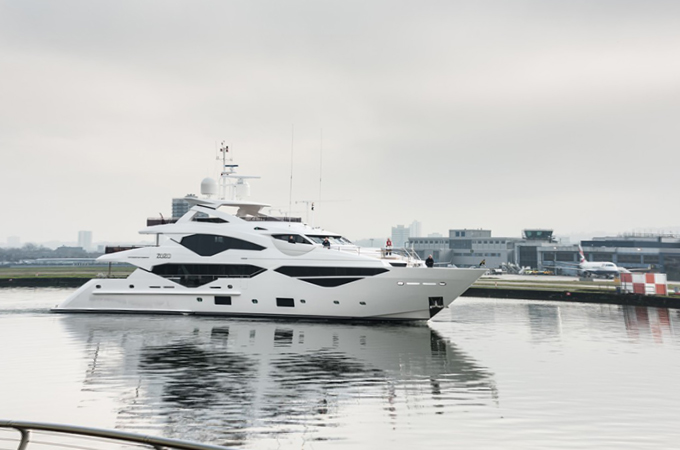 British brand Sunseeker will showcase a number of models at this year’s Monaco Yacht Show including the majestic 131 Yacht, the exceptional 1 ... 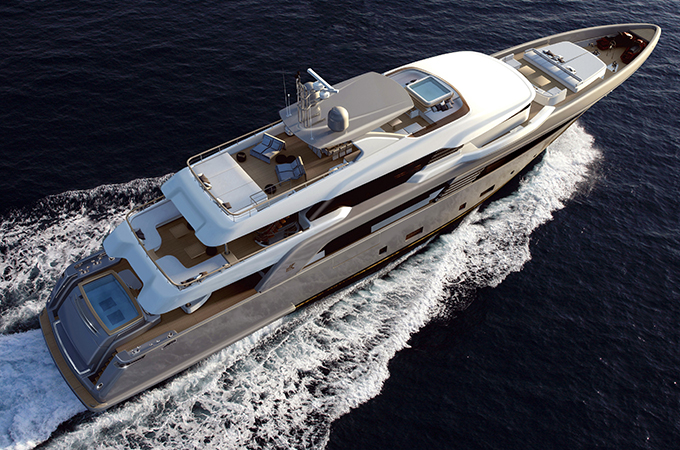 Italian shipbuilder and brand CRN is currently engaged in the construction of a 50-m Superconero, to be launched next winter. spanThe new ...