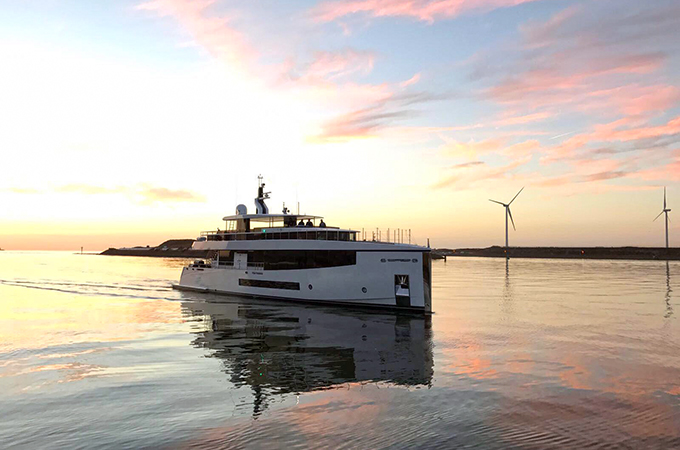 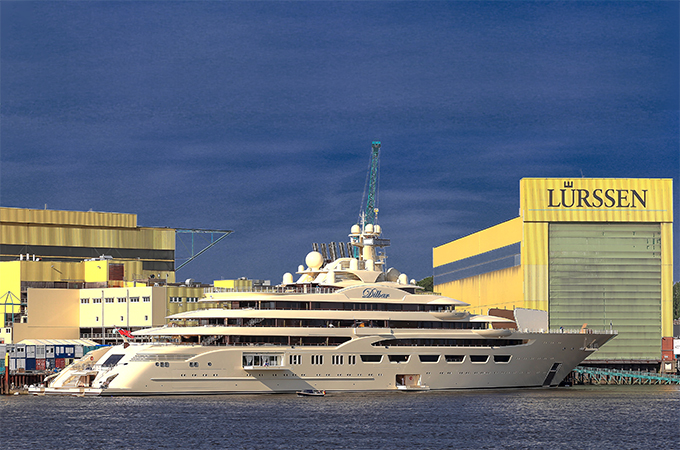 Lürssen’s superyacht Dilbar (156 m) has been named the Motor Yacht of the Year 2017 after the judges were impressed by her outstanding d ... 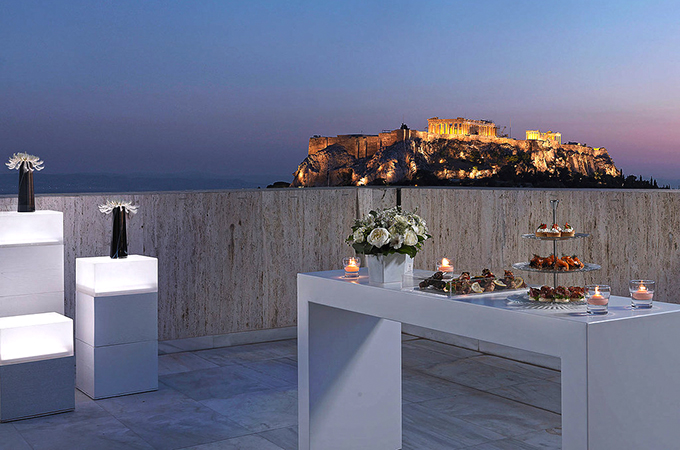 The East Mediterranean Superyacht Forum, taking place in Athens, Greece on June 1, 2017, will see a panel of marina experts from across the Med and ... 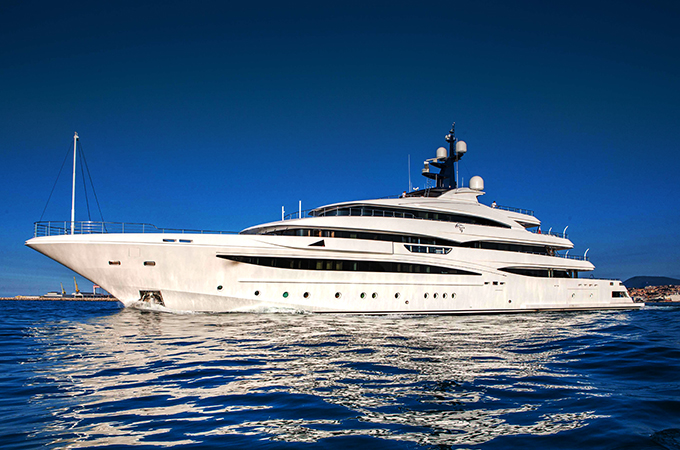 CRN, the Italian shipbuilder and brand, part of the Ferretti Group, specialising in the construction of fully-custom steel and aluminium pleasure v ... 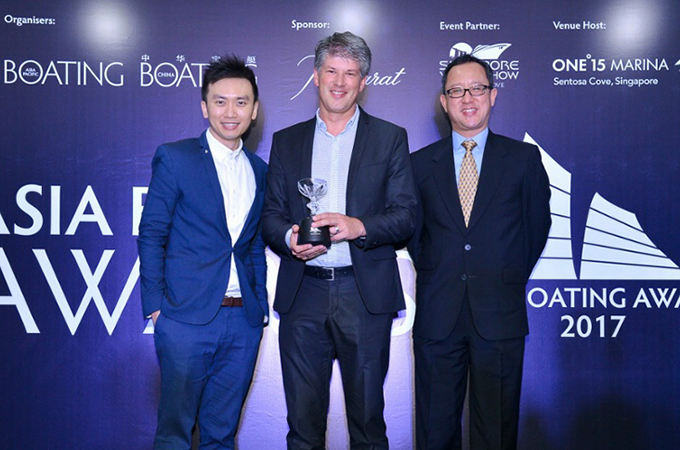 Gulf Craft’s flagship superyacht the Majesty 155 was named as the Best Asian Built Yacht at the 2017 Asia Boating Awards held in Singapore re ... 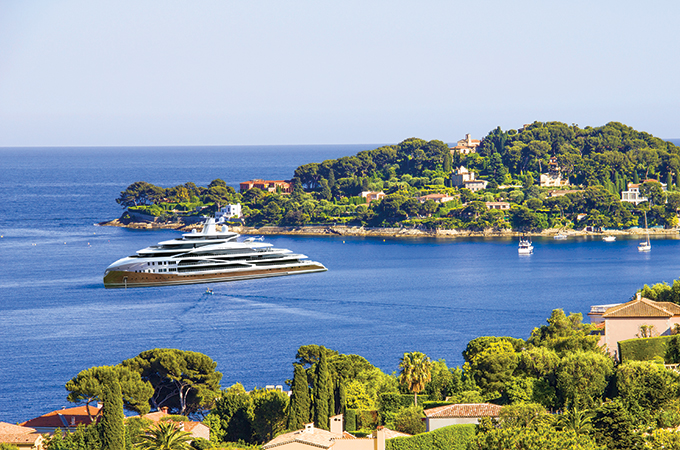 Hawk Yachts calls for a rethink on the superyacht market Hawk Yachts (HY), which unveiled an expedition yacht concept calle ... 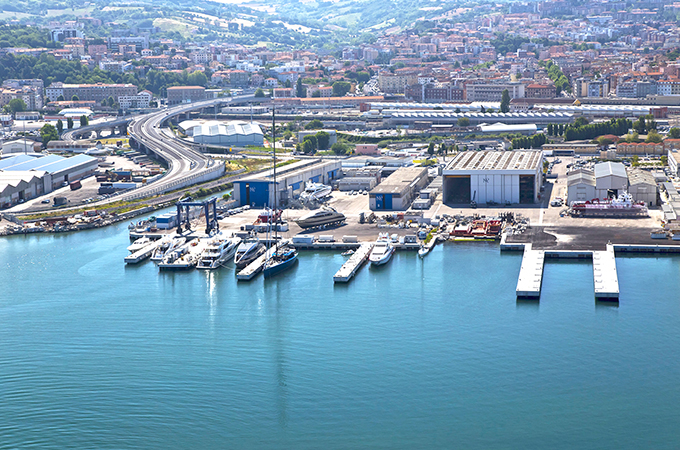 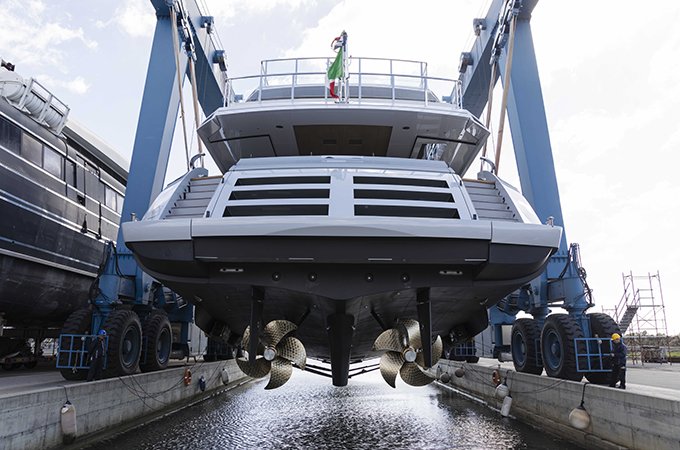 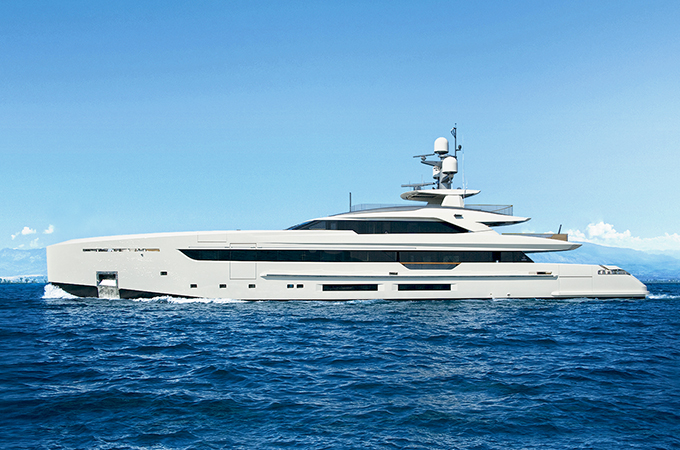 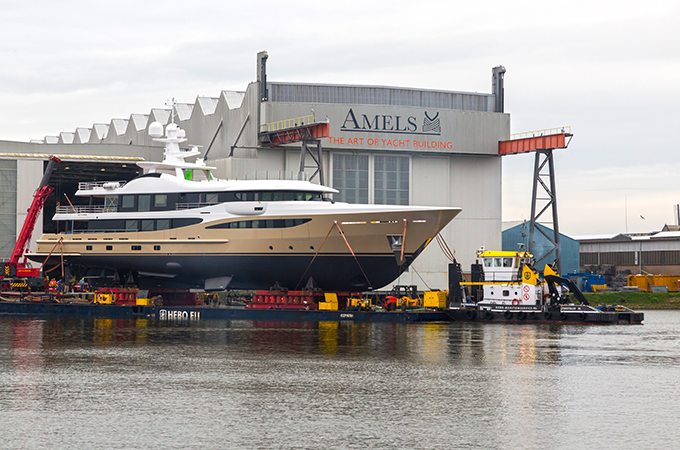 AMELS has launched the brand new AMELS 180 named LILI. The Limited Editions yacht is nearing her on-time and on-budget delivery at the Dutch luxury ... 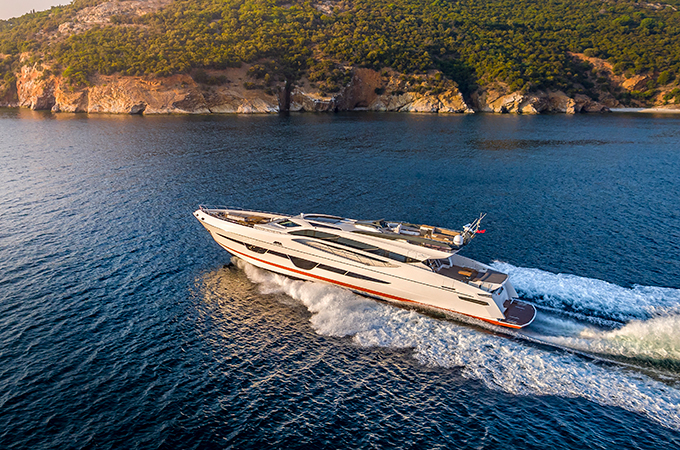 Numarine, the Turkish high performance motor yacht shipyard in Istanbul with a range from 55 m to 130 m, has announced the delivery of unit #2 of N ... 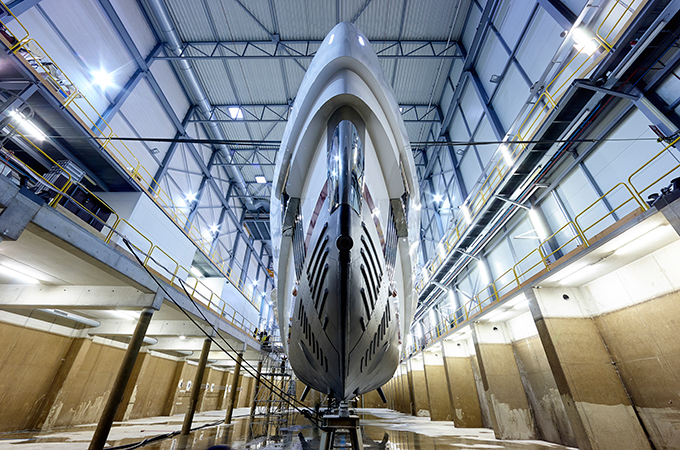 Heesen Yachts has announced that the owner of YN 17850 (aka Project Nova) christened his new yacht Home during a cerony at the facility in Oss./ ... 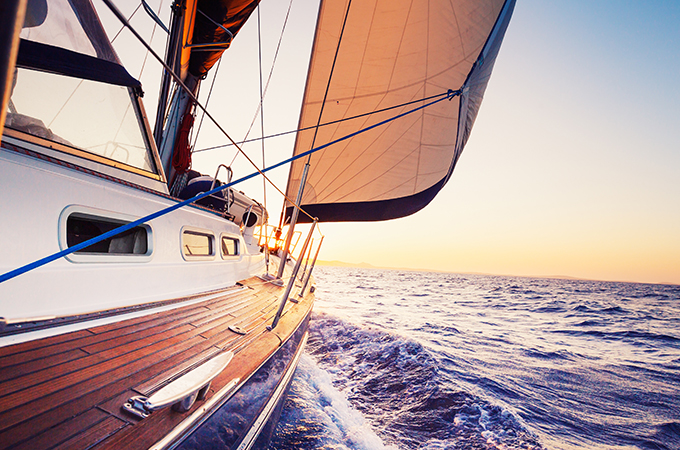 As taxation tightens in western Europe, the cruising grounds of the east Mediterranean are attracting increased interest from the superyacht commun ... 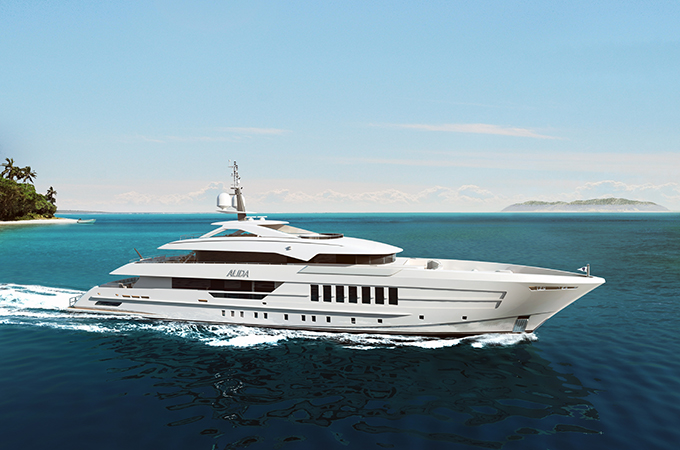 Heesen Yachts has announced the sale of yacht YN 17755 (aka Project Alida). The client, an experienced boater, was introduced to the shipyard by Ba ... 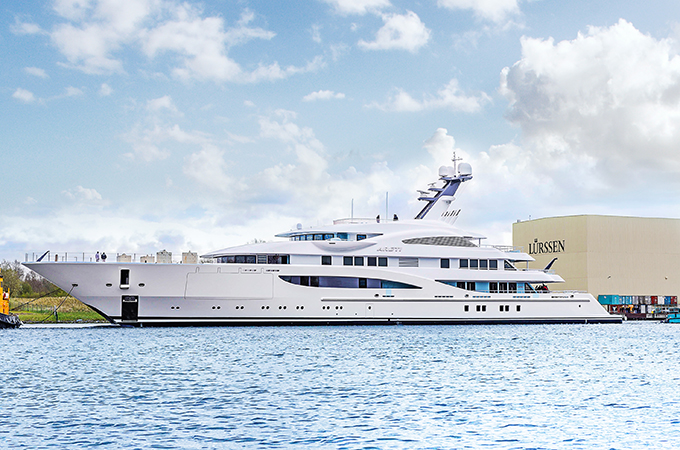 Germany shipbuilder Lürssen has launched project Sasha, an 85-m superyacht whose delivery is planned for later in the summer. Responsi ...