Omega brand ambassador Abhishek Bachchan was a star attraction at the launch of a new Omega boutique in Kuwait City.

The Bollywood star was present along with Omega Vice President and Head of International Sales Raynald Aeschlimann at the official opening of Morad Yousuf Behbehani’s third mono-brand Omega boutique at 360 Mall.

The GCC market is an important segment for Omega and the Kuwaiti watch connoisseurs contribute significantly to the success of the industry in the region.

The Kuwait retail market has long been a favourite for manufacturers of upscale watches and high-end jewellery who have firmly set their sights on this Northern Gulf state. Kuwaitis have an appreciation for luxury goods and have helped spur the growing interest in prestige watch brands.

Bachchan and Aeschlimann were joined by Ali Morad Behbehani, President of Morad Yousuf Behbehani Group and Etienne Thévoz, the Swiss Ambassador to Kuwait for the ribbon-cutting ceremony while the guests were welcomed with canapés and cocktails.

The evening was attended by Omega collectors and fans, members of the Behbehani family, watch connoisseurs, and special guests including ambassadors and other foreign dignitaries. Among them were the Indian Ambassador to Kuwait, Sunil Jain.

Bachchan reiterated his commitment to Omega and spoke highly of the Swiss brand’s superior designs legacy and its passion for the sophisticated craft of watchmaking.

“I am pleased that Omega has added one more boutique to its locations for Kuwaiti watch-lovers. The discerning Kuwaiti watch-buyer will benefit greatly from the offerings at the new boutique,” he said.

Aeschlimann added: “We are very happy to extend the number of boutiques in Kuwait with the opening of the new one at the 360 Mall. Kuwaiti shoppers are well acquainted with some of the best brands in the world and we are looking forward to sharing our full range of products with them in this true `house of Omega.”

The boutique has been designed according to Omega’s global concept, which is inspired by the natural elements of air, water and sunlight. The cream and champagne interior, with exotic reconstituted zebra wood furniture and chiseled glass surfaces underline the attention to detail and quality for which Omega has long been known. 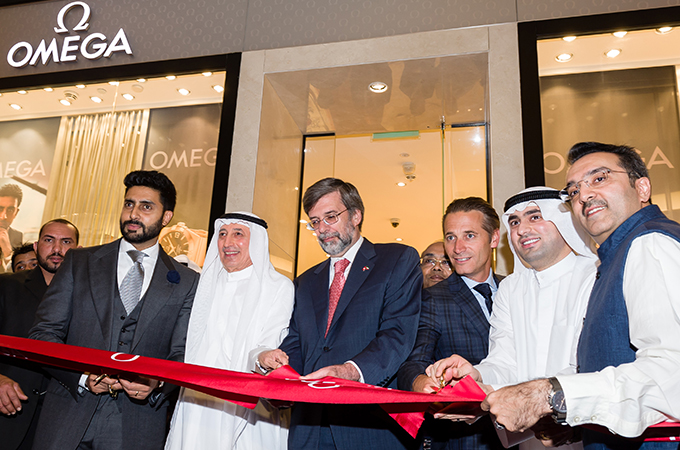 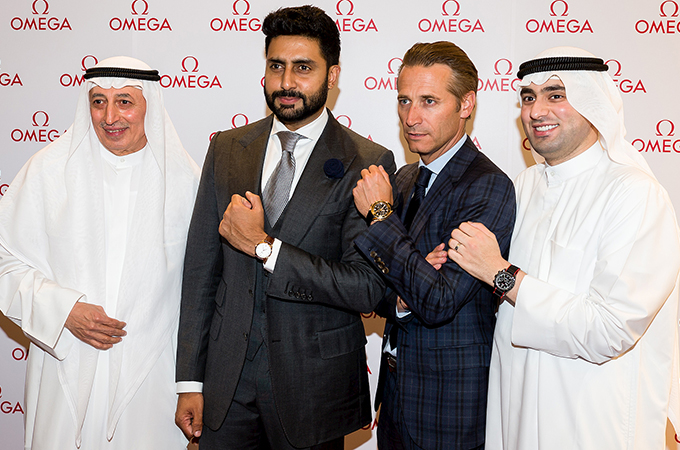 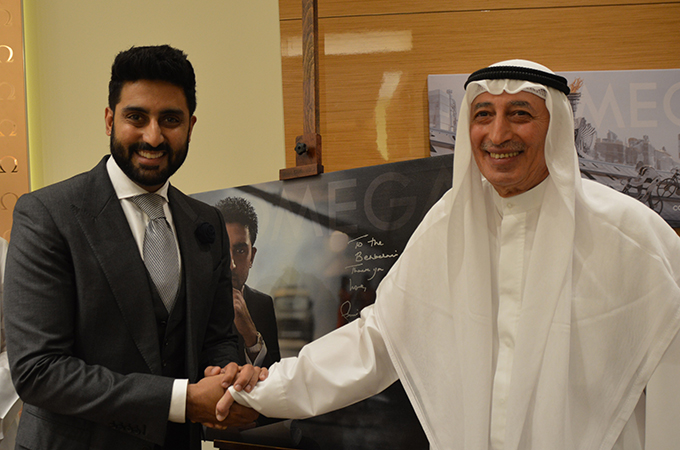