You like diamonds set into everyday objects or wearable art? How about a diamond-studded toilet bowl?

It was inducted into the Guinness World Records at a ceremony in Dubai’s Amazing Museum & Art Gallery last week.

Previous milestones include an award for the world’s most valuable guitar ($2 million); an 18k gold Gibson guitar set with 400 carats of diamonds, and most diamonds on a handbag for a Coca-Cola-inspired handbag set with nearly

The Amazing Museum & Gallery is located at Al Garhoud, Dubai, UAE. With a total area of about 10,000 sq ft, the museum houses 10 Guinness World Records creations made by diamonds. 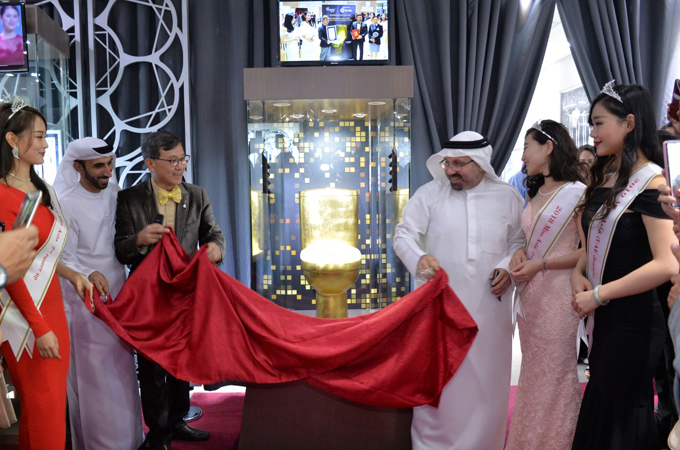 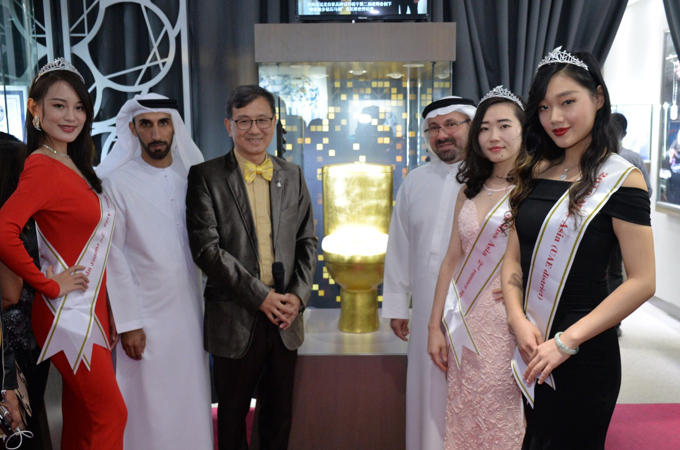 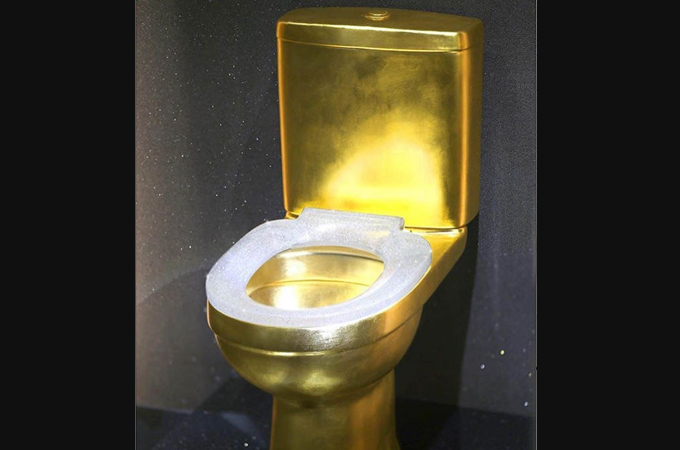