On September 25, AlMansoori entered the International Space Station, making him the first Emirati in space.

Emirati astronaut Sultan Al Neyadi was the backup for AlMansoori. 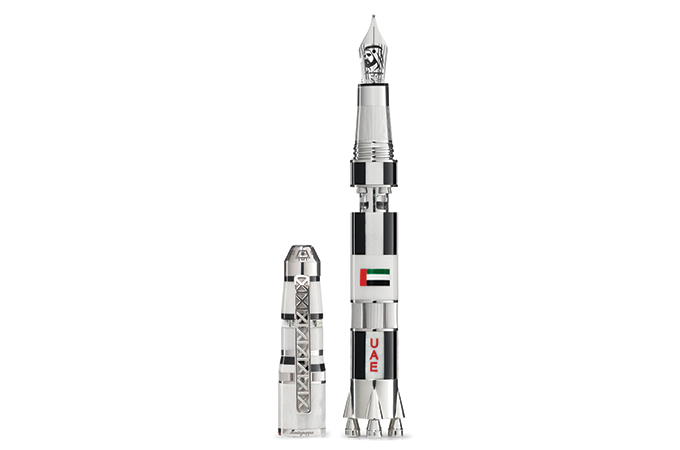