Boucheron is engaged in a constant quest for new technical, artistic and aesthetic processes and, over the last 160 years, has been designing new forms of jewellery, by creating daring ways of wearing and by introducing unusual materials

With 160 years to its name, Parisian jewellery icon Boucheron has remained in the hearts of patrons around the world with its free spirit, innovative designs, excellent craftmanship and superior quality.

Hélène Poulit-Duquesne, CEO of Boucheron, owned by international luxury goods brand Kering since 2000, talks about the secret of the brand’s success, its strong following in the Middle East and the latest trends in the luxury space.

“Ever since 1858, Boucheron – together with all the individuals who have played a part in it – has presented itself as an innovative and visionary jeweller,” she says.

“Maison Boucheron is engaged in a constant quest for new technical, artistic and aesthetic processes and, over the last 160 years, has been designing new forms of jewellery, by creating daring ways of wearing it and by introducing unusual materials, all of which have made an enduring impact on the history of French jewellery,” Poulit-Duquesne adds.

It all started in 1858, when Frédéric Boucheron broke away from the family business of textiles to set up a jewellery shop under an arcade of the royal palace, moving to its current location on 26 Place Vendôme after years of rapid success.

Since its inception, the brand has been doing things differently and people noticed.

The iconic Question Mark Necklace was created in 1881 by founder Frédéric and received an award in 1889 at the Universal Exhibition of Paris. It is a Boucheron signature and doesn’t have a clasp, giving the woman a lot of freedom and enhancing her beauty.

Nature has always been an influence for Boucheron designs, which lay claim to make the most beautiful bestiaries on Place Vendôme, on the back of sheer variety and number of animals. “The animal at Boucheron is a talisman, protector and that makes it different from the other animals. Our animals are never aggressive, they are always very gentle and they reflect the personality of their customer. We have many collectors, this creates an intimate and emotional relationship with the animal,” says Poulit-Duquesne.

The first necklace that Frédéric made for his wife Gabrielle was a necklace with a snake. By offering this necklace, he was saying to her that this snake will protect her.

Inspired by this gift of love, the brand’s popular Serpent Bohème line was born in 1968 – a sensual interpretation of the bewitching reptile.

Quatre, arguably the brand’s biggest icon today, encapsulates the style and the history of the house with its four distinct codes, which stand for love, Paris, fashion and light.

“In addition to the expertise, excellence and innovation of its workshops, the maison’s creativity has always been guided by the freedom of the women of its time. Its style goes hand in hand with movement and character. Lively, sensual, free from conventions, Boucheron jewellery accompanies every moment, every success, every desire. Today, as in the past, women recognise themselves in the maison’s proposal and vocabulary: Boucheron allows them to create their own style, to reveal their uniqueness and thus to write their own history,” she remarks.

Claire Choisne, Creative Director at Boucheron since 2011, likes reworking this zeitgeist in her work. Some of the latest creations designed by Choisne were presented in Dubai a few weeks ago, the highlights of which were clearly the Serpent Bohème carnelian and Jack de Boucheron.

Serpent Bohème carnelian celebrates the sensual Serpent Bohème line, with the addition of an intense carnelian. The fiery mineral glows red and orange. “It is like a beating heart, an invitation to a promise of vitality. Like Boucheron women, Serpent Bohème has panache, but is still gentle, and it has never been so free,” says Poulit-Duquesne.

Jack de Boucheron is playful, spontaneous, cheeky and independent; the Jack collection reinvents the way jewellery is worn: it is not just a bracelet; it can be worn around the neck, on the wrist, as a hair decoration or to show off a lovely waistline!

“One of our clients from the Middle East bought 15 Jack de Boucherons at the same time in one of our stores last week,” informs Poulit-Duquesne. It is hard to put a figure on how much they would be worth – since there are white gold and yellow gold versions, with and without diamonds, with one, three or six wraps – but with prices starting from $4,620 without taxes, it is safe to calculate that the spend was definitely upwards of $70,000.

The Middle East stores of Boucheron are brimming with stories of stunning purchases. “The Middle East is certainly that area in the world where customers understand best what is Boucheron today. It is a very experienced clientele; the average price per purchase is very high compared to other nationalities. They buy very high-quality pieces, the high jewellery.”

The Middle East’s appreciation of Boucheron’s wares is evident in the presence of its 11 branded stores in the region. Boucheron has great following in the online retail space too, says Poulit-Duquesne.

In the crowded luxury jewellery marketplace of today, it is becoming increasingly important to have your own identity, to be perceptibly different from other brands. Despite its stunning jewellery, Boucheron must identify what sets its apart.

“Boucheron is woman centric, when other brands are product centric. Freedom is key at Boucheron: aesthetic and creative freedom, technological freedom that leads to innovation and also freedom in how jewellery is worn, the free spirit that has guided its creations for 160 years.

“I also think that it is our empathy and our generosity that differentiates us from the rest of the brands, the fact that we like to receive our customers as if they were our friends because we have a genuine relationship with them,” she says.

In a time when the concept of luxury is moving from product to experience, the CEO of Boucheron’s time-tested Parisian jewellery house, says: “Luxury is time, memories and emotion. The real luxury is to be able to buy incredible moments. For instance, being able to sleep in our apartment on 26 Place Vendôme is the ultimate luxury.”

This ultimate luxury is reserved for the jewellery house’s most important clients, of course.

The one-bedroom apartment at 26 Place Vendôme that Poulit-Duquesne is referring to, is serviced by butlers from the iconic Ritz across the road, and sits right above Boucheron’s flagship store, home of the brand since 1893.

The apartment is on the second floor of a very special building, built way back in 1717 – that’s more than 70 years before the French Revolution.

Refreshed under the watchful eyes of Michel Goutal, Chief Architect of Historic Monuments, and renowned interior decorator Pierre-Yves Rochon, the building now reflects over 300 years of French savoir-faire and heritage, and is designed to feel more like a home, rather than a showroom.

The multimillion-euro refurbishment of the flagship store aids the iconic jewellery house to step into the future with confidence, driven by its spirit of freedom and the incessant desire to innovate.

“I would advise buyers to come to our home on Place Vendôme to understand the art of receiving and to live this unique experience,” says the CEO. 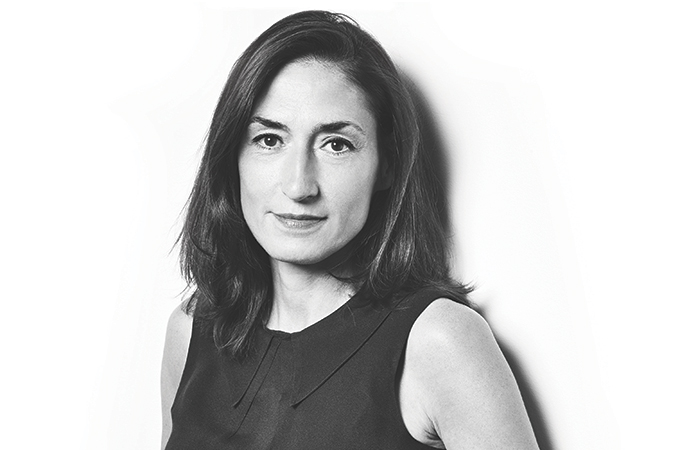 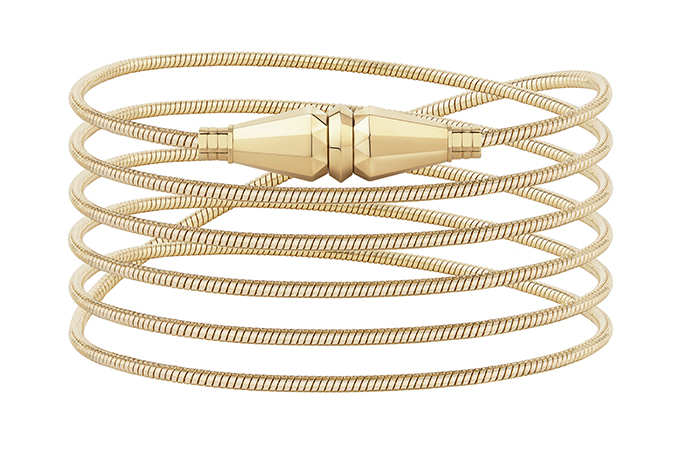 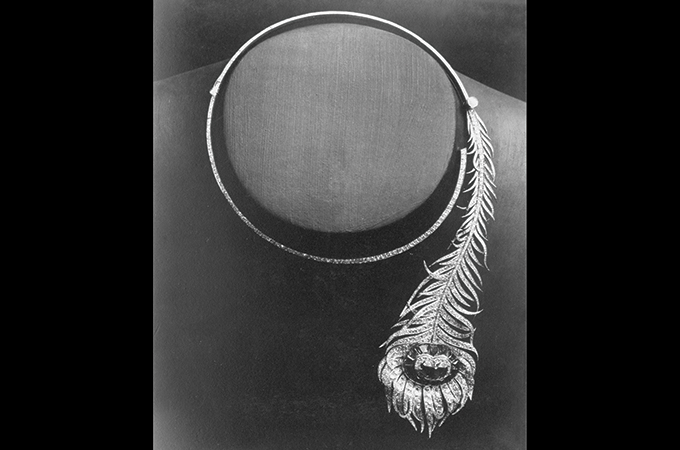 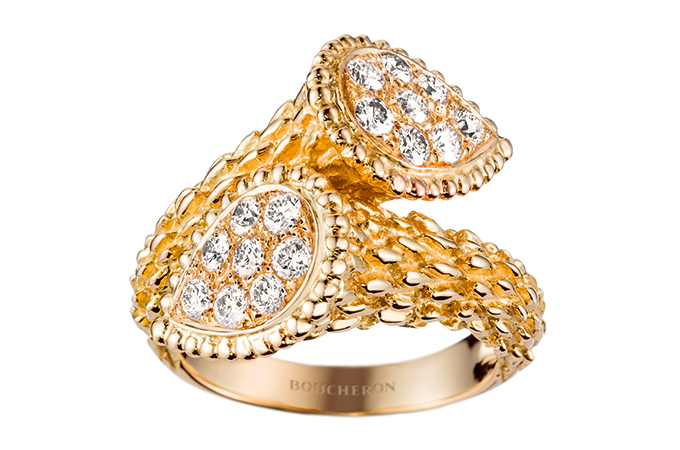 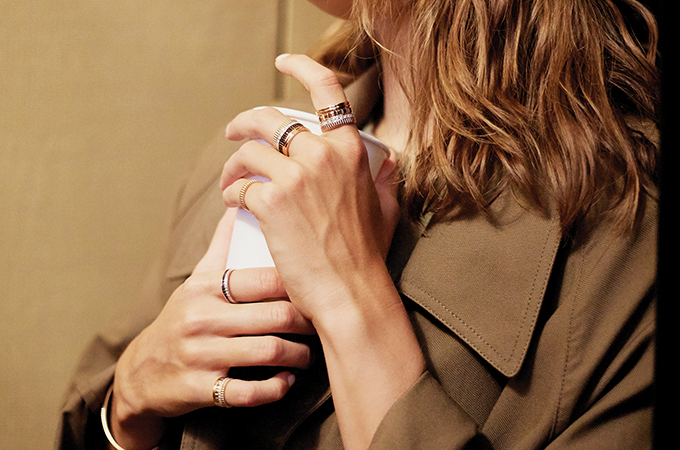 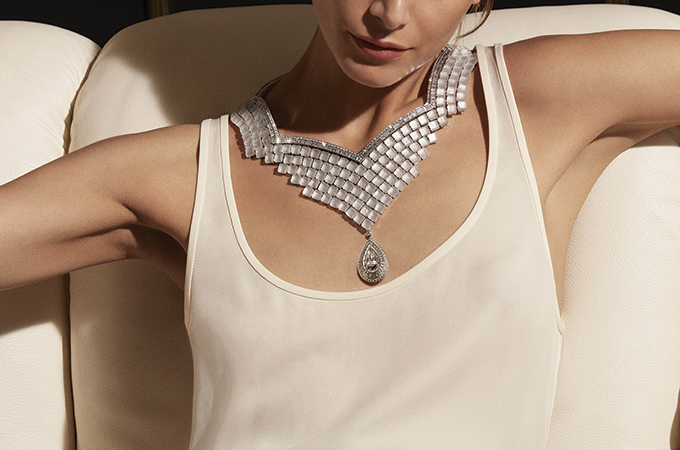 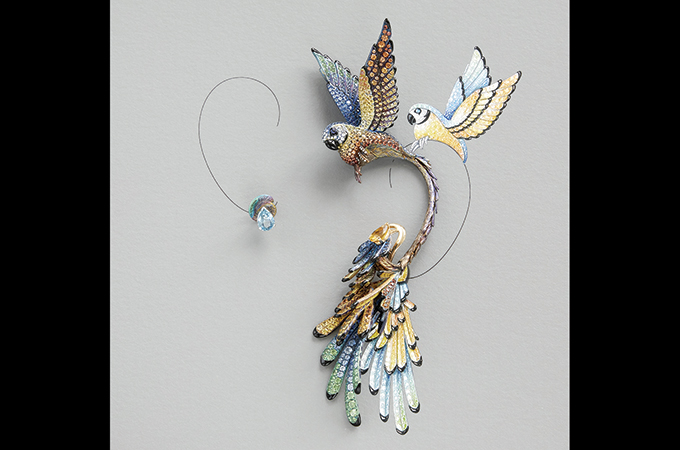 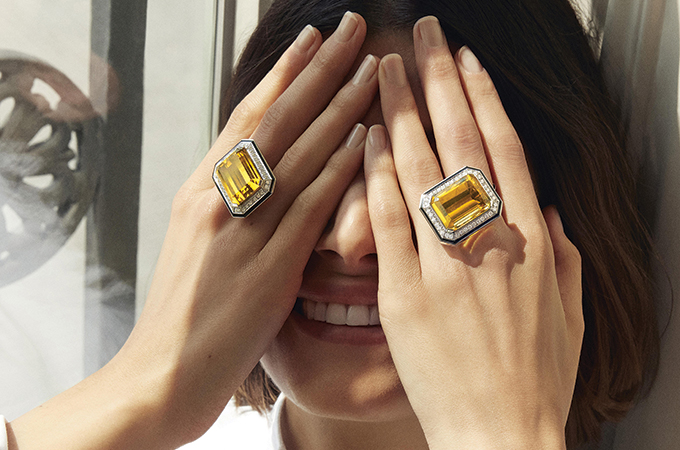 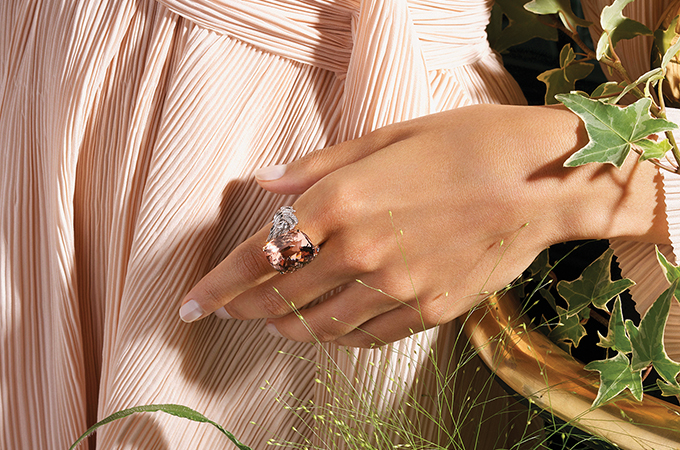 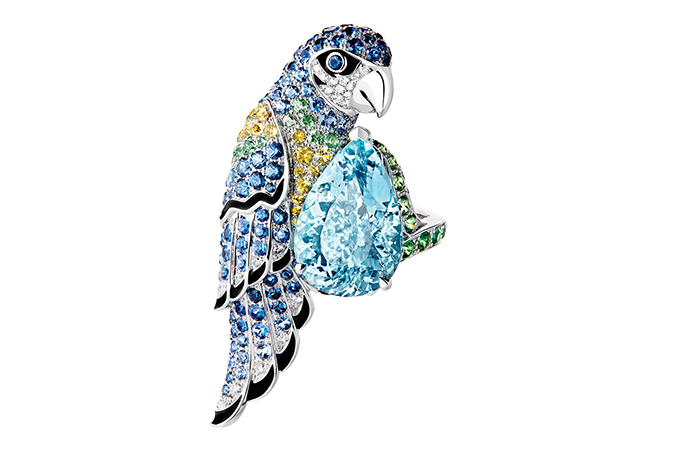 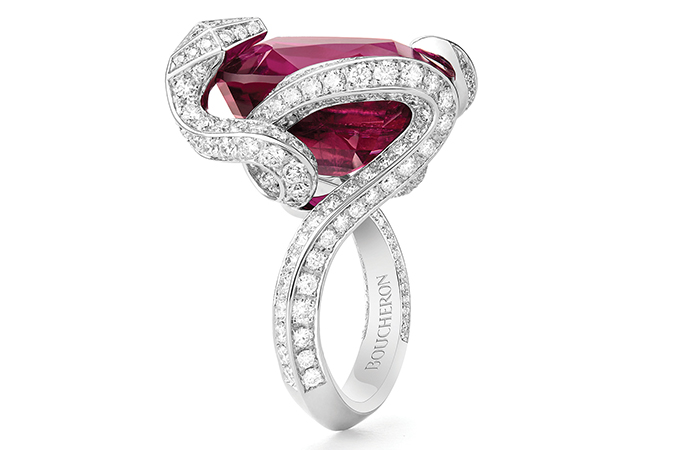 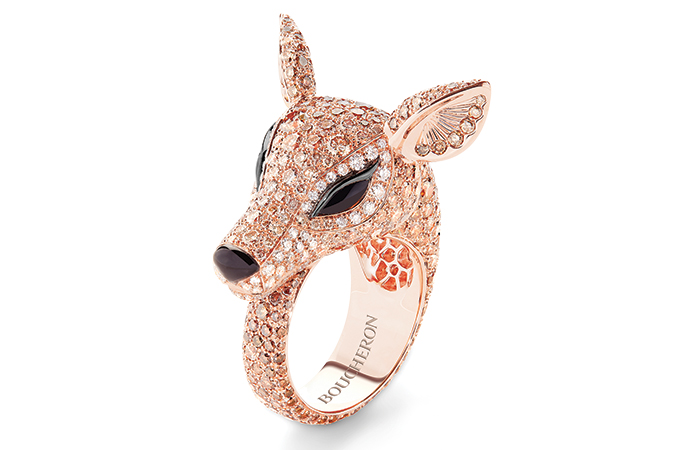 "
Parisian jewellery icon Boucheron has remained in the hearts of patrons around the world with its free spirit, innovative designs, excellent craftmanship and superior quality