"At Boucheron, nature is a force that penetrates the collections with freedom and authenticity. Thus, ever since Frédéric Boucheron's first creations and till today, flowers, plants and stems have flourished, in gentleness but not in fragility, with femininity. Somewhere between realism and fantasy, the triumph of nature emerges and the beauty of nature is revealed," says Boucheron.

Developed by Frédéric Boucheron, the founder of Maison Boucheron, the iconic Point d'Interrogation (Question Mark) has gone through all ages without ever getting old. "It beautifies women while freeing them. In fact, with this necklace, you don't need any help to fasten it. It wraps around the neck with no questions asked!," says the company.

The new Plume de Paon creations, available in white gold, morganite and diamonds, and in pink gold and diamonds, are characterised by their lightness and flexibility. Because the creations are so delicate they will come to life as they follow the wearer's movements.

"In keeping with the touch of lightness instilled by Frédéric Boucheron, the Maison Boucheron is carrying forward the ethereal spirit of the Plume de Paon collection. Delicately alighting on the skin, this pendant in its chain is dotted with round diamonds. The pink gold is soft, while the diamonds shine brightly," it said.

The Plume de Paon clip-on earrings are an ode to delicacy and femininity. Presented in diamond-paved pink gold, they are surmounted by a rose-cut diamond that radiates the light of the woman who wears them.

Created by Frédéric Boucheron in 1858, Boucheron is built through four generations of direct descendants. Boucheron embodies excellence in jewellery, high jewellery and watchmaking. The Boucheron style, free and audacious, continues to create the classics of tomorrow. There are currently more than 61 Boucheron boutiques across the world. Boucheron is part of the global luxury group Kering. 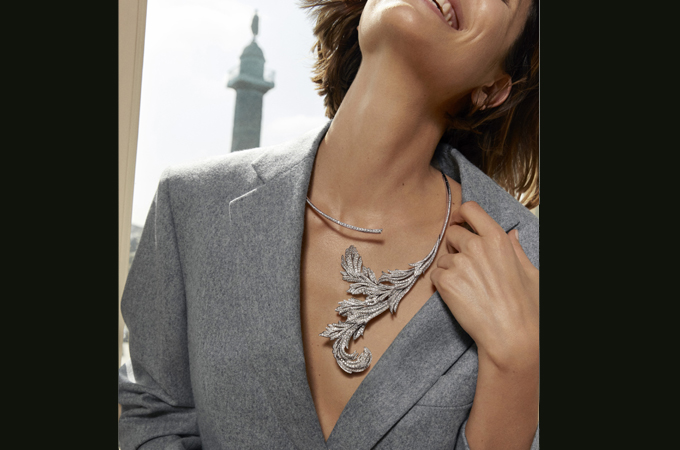 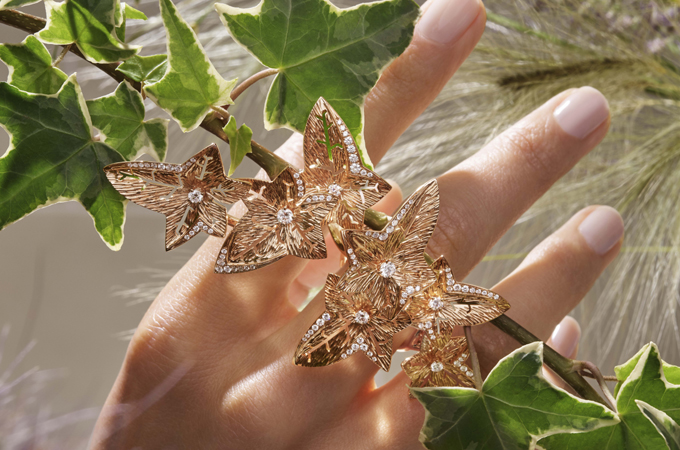 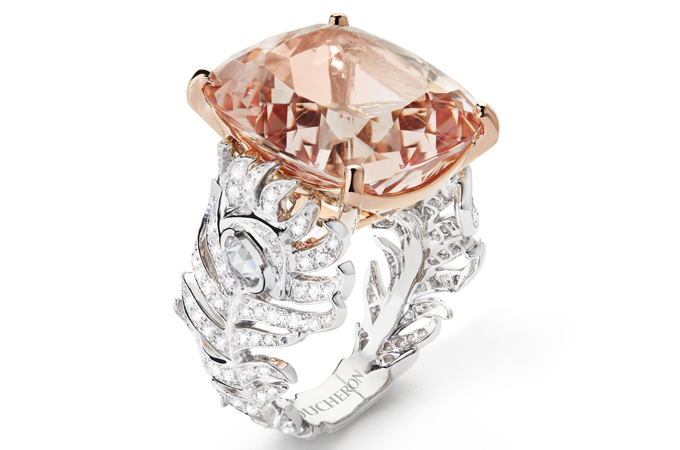 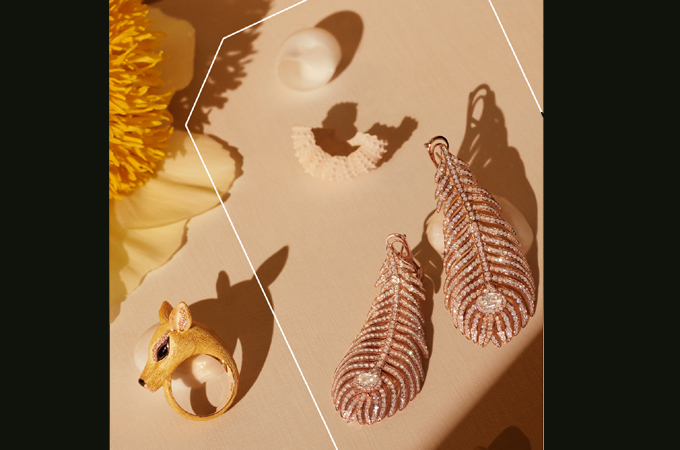 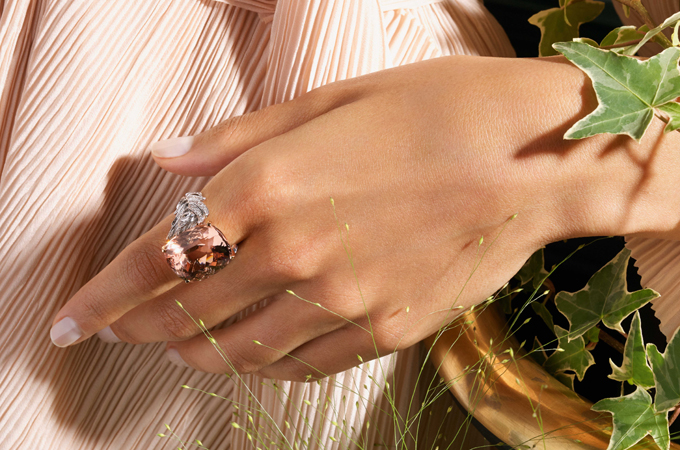