In the energy hub of the city that never sleeps, runners powered away on treadmills in Times Square throughout the day with the energy from their Ignite shoes being collected and stored.

When the threshold reached 100 per cent, Bolt rose up in a theatre of light, smoke and fire.

Bolt says: “I’ve always enjoyed a good entrance, and this one was epic. People were running for hours on end in really cold weather, we were watching the energy meter rise and when it hit the top it’s fair to say there were fireworks.”

Ignite features innovative foam technology that is said to maximise energy return to keep you running longer. It is Puma’s most responsive running shoe, optimising comfort and durability.

Designed for a wide range of runners, if you put the energy in then Ignite gives it back, according to the sports brand.

Powering every stride is a proprietary foam that provides responsive cushioning, optimal rebound and comfort.

Strategically placed in the heel of the shoe is ForEverFoam, a compound used heavily in the automotive industry. This material creates long-lasting durability and is entirely new to the market, says Puma.

“Training every day is pretty tough,” continues Bolt.  “I start out with a running shoe to warm up before going into a spike, and I need a shoe that is comfortable and keeps my energy up.  I love Ignite for that, and can feel it make a real difference.  It’s a pretty good looking shoe as well.”

Karin Baust, Running Training Business Unit General Manager at Puma, comments:  “We’re proud to bring Ignite to the market. This shoe has been a long time in the making, we’ve been working on the foam innovation and tooling for a number of years.  It’s extremely satisfying to launch Ignite because an advancement in footwear technology like this doesn’t come around every day, and we’re confident this is going to have a big impact on a wide range of runners around the world.”

Ignite will be available for men and women from March 2015.

In subsequent seasons, additional styles will be introduced and the line will be expanded further within the Running and Training categories.

Puma is one of the world’s leading sports brands, designing, developing, selling and marketing footwear, apparel and accessories. The company distributes its products in more than 120 countries, employs more than 10,000 people worldwide, and is headquartered in Germany. 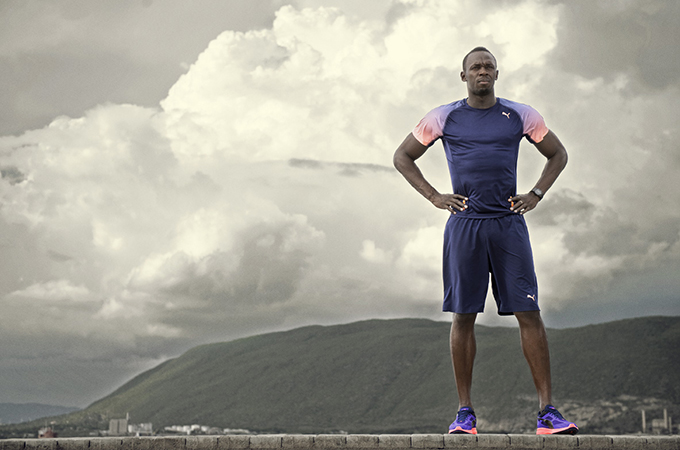 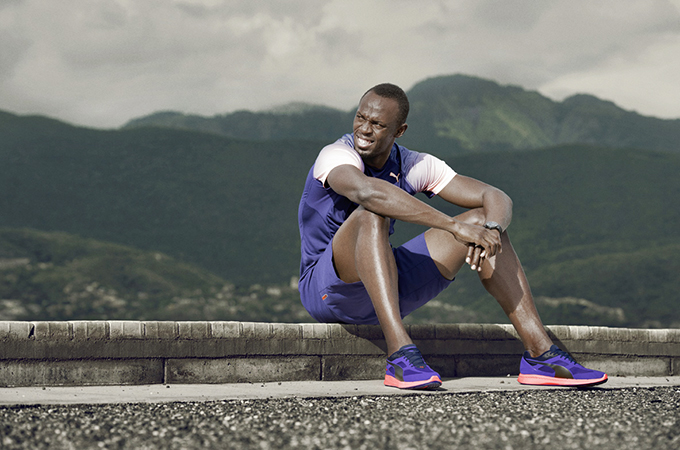 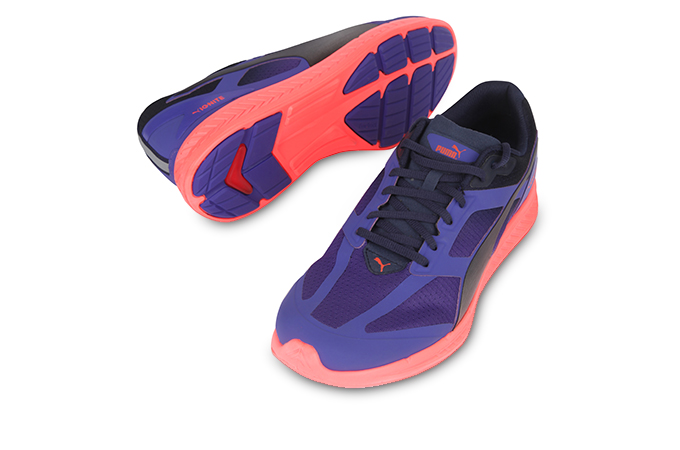