Organised by the Hollywood Foreign Press Association, the prestigious annual film awards, which recognise both film and TV, were held last week at the Beverly Hilton Hotel in Beverly Hills, California in the US. 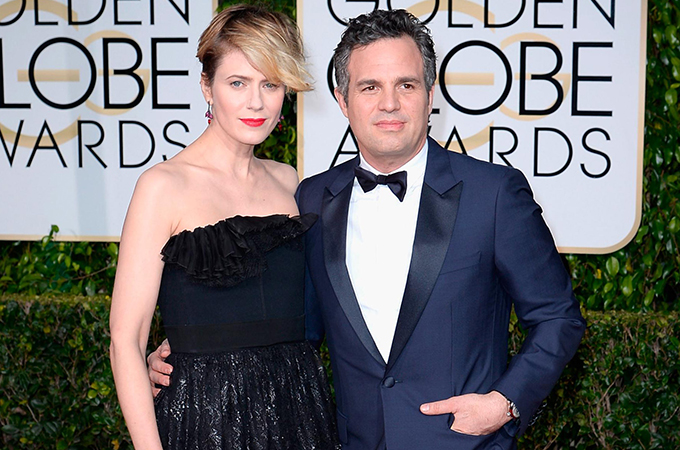 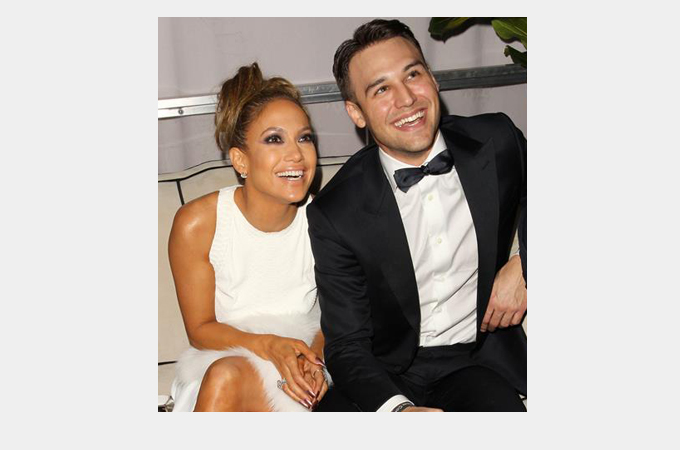 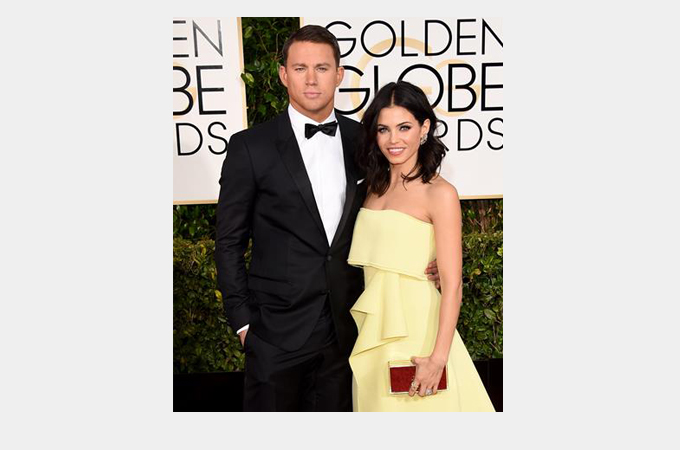 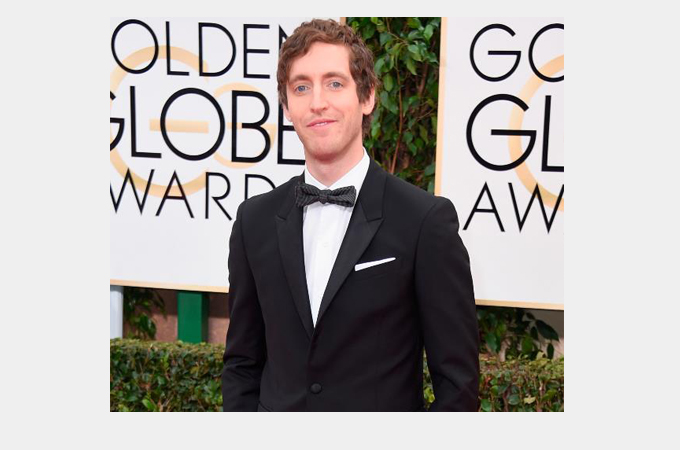