Lifestyle
De Grisogono at the Globes

Levine was on hand to present the honours at this year’s event which televised by NBC, with red carpet coverage hosted by E!

To complete the look, Behati wore the very playful yet elegant de Grisogono Jiya ring in white gold set with white diamonds and emeralds, which preciously unfolds like a flower to reveal five interlacing rings.

Organised by the Hollywood Foreign Press Association, the prestigious annual film awards recognise both film and TV, and were held at the Beverly Hilton Hotel in Beverly Hills, California in the US. 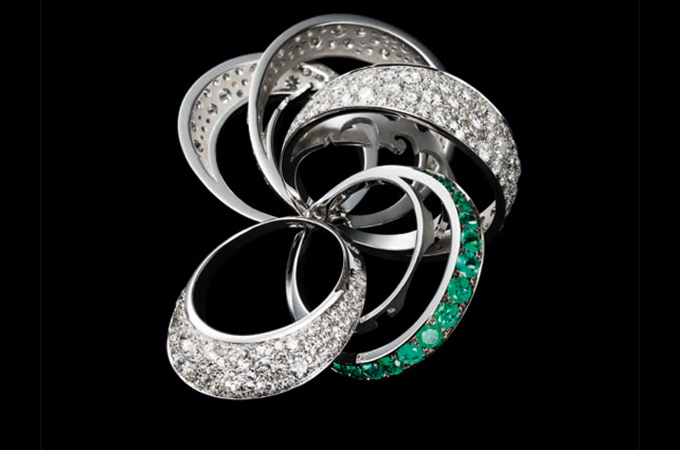 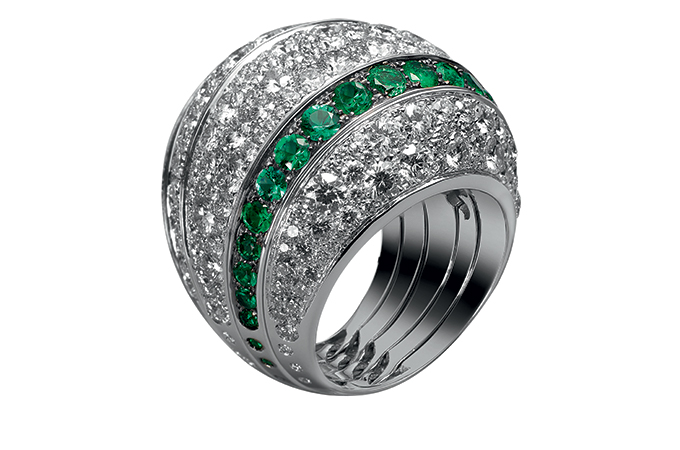 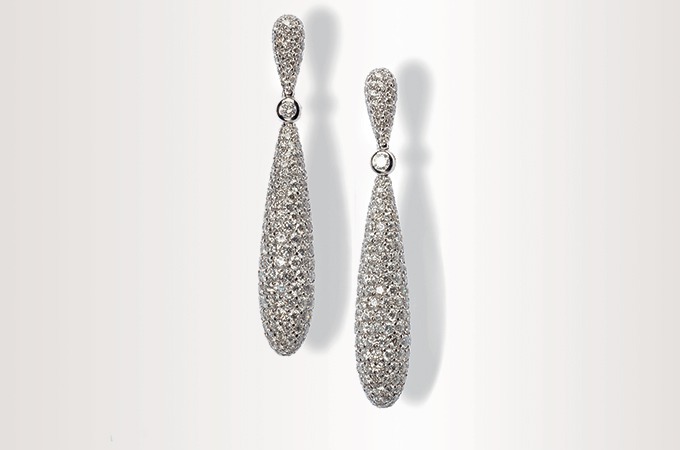 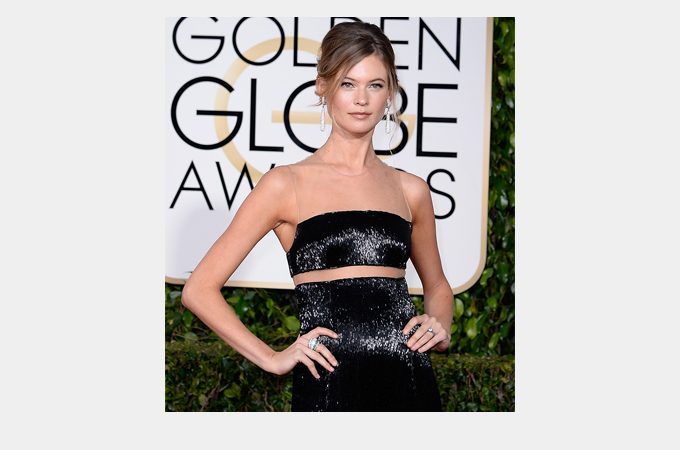 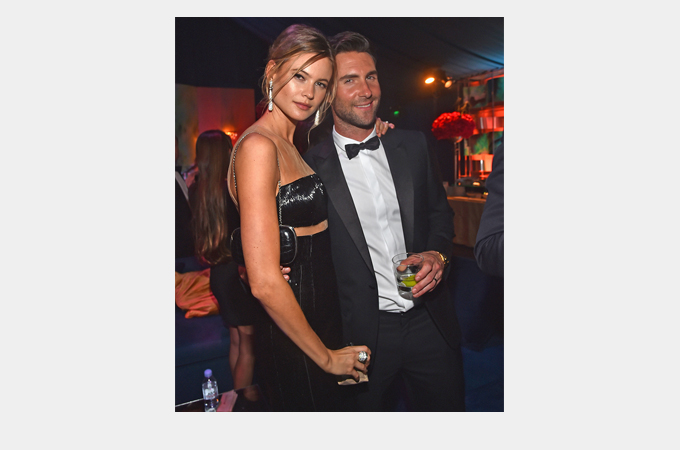