Here’s a chance to live like James Bond, in a flashy submarine worthy of the legendary British spy’s attention!

Britain’s luxury carmaker Aston Martin plans to bring out an exclusive, limited edition submersible in collaboration with Triton Submarines of the US, which will reportedly cost a mere $4 million.

Codenamed Project Neptune, the venture enables Aston Martin to further enhance and grow the brand into new aspects of the luxury world, with all the performance, beauty and elegance one has come to expect from the British marque, says Aston Martin Consulting Managing Director, Bradley Yorke-Biggs.

Project Neptune will marry Triton’s diving and operational expertise with Aston Martin’s design, materials, and craftsmanship. Overseen by Aston Martin Consulting, the concept will lead to an exclusive, limited edition vehicle that can accommodate three people.

“Project Neptune is defined by its sleek, elegant exterior,” says Reichman. “We have used forms and proportions that express the same devotion to design, engineering and beauty that shape our cars, such as the Aston Martin Valkyrie hypercar project.”

Patrick Lahey, President of Triton Submarines, said: “We have always admired Aston Martin. The marque represents a deeply held passion for technology, engineering and timeless, elegant design. From our first interaction, it was apparent that Triton and Aston Martin were natural partners and our complimentary values will be realised in this truly exciting project.”

Deliveries to customers will start at the end of 2018, according to reports. 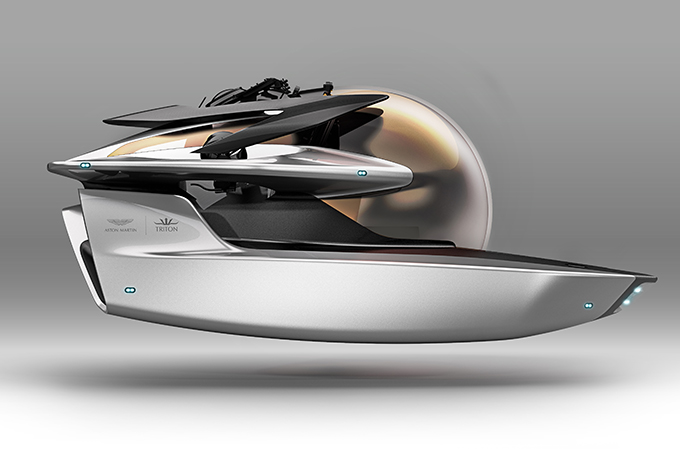 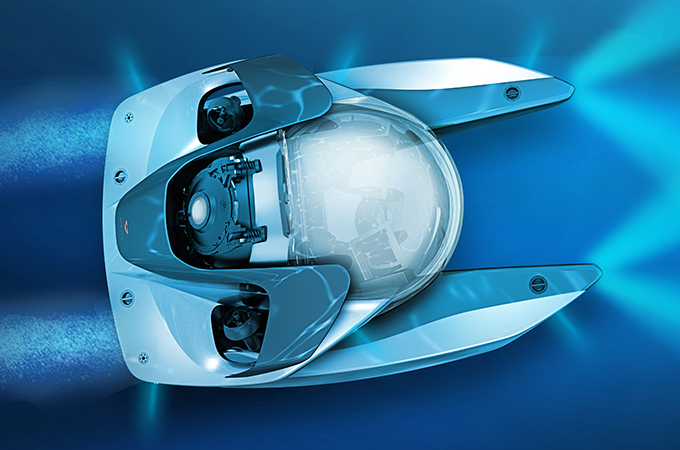