The IWC Filmmaker Award ceremony is being held as part of the Dubai International Film Festival (DIFF), which opened yesterday and runs until December 17.

Swiss luxury watch manufacturer IWC Schaffhausen is the official sponsor and ‘festival-time’ partner of the festival and the prestigious award.

With the award now in its third year and garnering a reputation as a highlight of DIFF, the much-anticipated announcement will be made at a star-studded gala at the One&Only Royal Mirage, with IWC brand ambassadors Emily Blunt and American rap star Aloe Blacc in attendance.

The ceremony will be followed by a concert by Blacc, whose set will include the hits “I Need a Dollar” and the UK number one single “The Man”.

Kern comments: “The IWC Filmmaker Award allows us to bring to life unique stories from the Arab world, giving an insightful glimpse into these intricate and diverse societies. The region is brimming with talented filmmakers, and we are honoured to be able to support their dreams and aspirations, propelling Arab cinema onto the international stage.”

The three shortlisted projects in line for the $100,000 prize are Saeed Salmeen Al-Murry’s “Going to Heaven”, Ahd Kamel’s “Sandfish” and Abdullah Boushahri’s “The Water”.

Emirati filmmaker Al-Murry has directed a number of acclaimed films, including “Bint Mariam” (2008), which won both regional and international awards, including Best Emirati Filmmaker at DIFF in 2008.

Saudi Arabian filmmaker and actress Ahd Kamel is best known for her starring role in the award-winning Saudi Arabian feature film “Wadjda”. Her second directorial short, “La Sainteté” (2013), in which she also starred, received a Golden Bear nomination at the Berlinale and won the Golden Aleph at the Beirut International Film Festival.

Kuwaiti director and producer Boushahri produced the feature length film “Losing Ahmad”, which made its world premiere at DIFF in 2006, going on to win the Best Documentary in the Gulf at the Emirates Film Competition 2007 and touring more than 30 international film festivals around the world.

Last year, UAE director Waleed Al-Shehhi received the IWC Filmmaker Award from IWC brand ambassador and head juror Cate Blanchett for his project “Dolphins”, which will have its world premiere at a red carpet gala screening at the festival tomorrow.

Mohammed Rashed Buali’s “The Sleeping Tree”, which made the award shortlist in 2012, will enjoy its world premiere at the festival.

In addition Ali F Mostafa’s “From A to B” which opened Abu Dhabi Film Festival will also screen at the festival.

The winner of the 2012 IWC Filmmaker Award Maysoon Pachachi, director of “Nothing Doing in Baghdad” project is currently in production.

With a clear focus on technology and development, IWC Schaffhausen has been producing timepieces of lasting value since 1868. The company has gained an international reputation based on a passion for innovative solutions and technical ingenuity.

The DIFF is one of the leading film festivals in the Middle East and Africa. Since its inception in 2004, the festival has served as a platform for Arab filmmakers and talent at an international level by spearheading the cinema movement in the region.

The Sleeping Tree will screen on December 13, 10 pm at the Madinat Arena and on December 15, 9.30 pm, at Vox Cinemas, Mall of the Emirates

From A to B will screen tonight at 10 pm at Vox Cinemas, Mall of the Emirates. 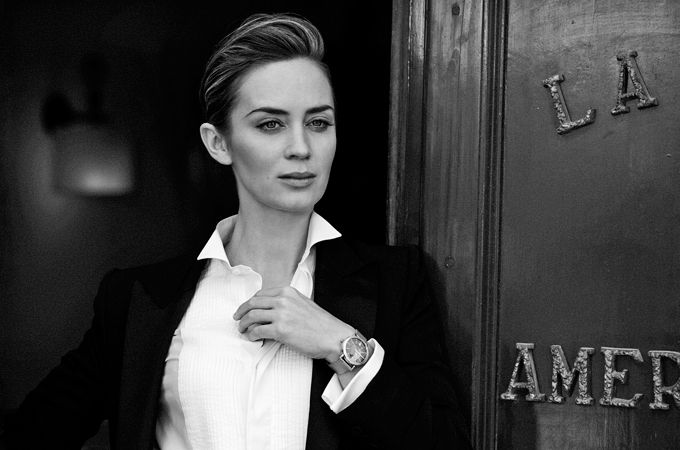 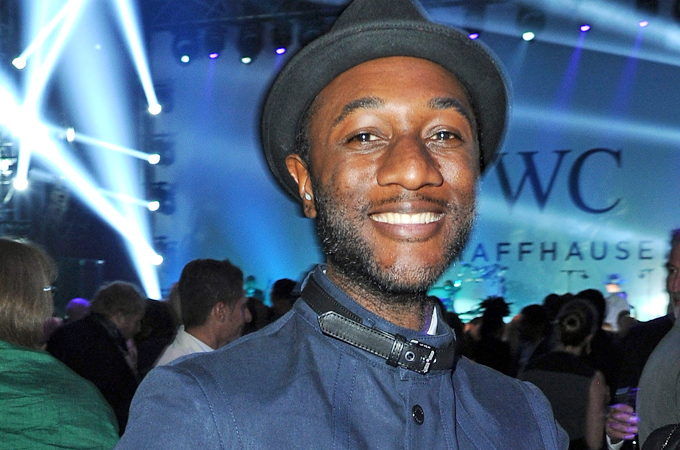 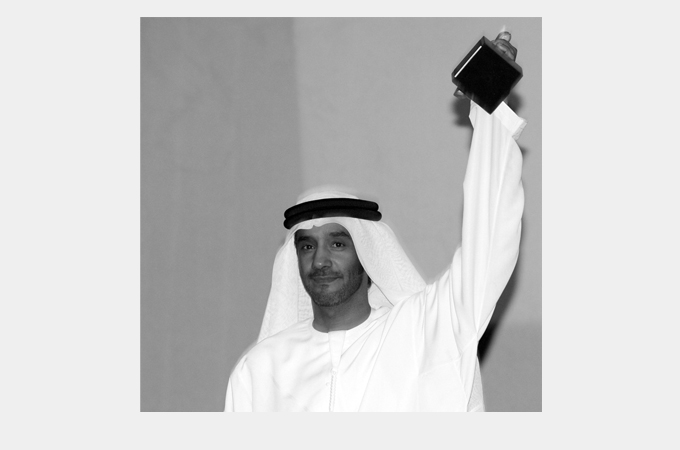 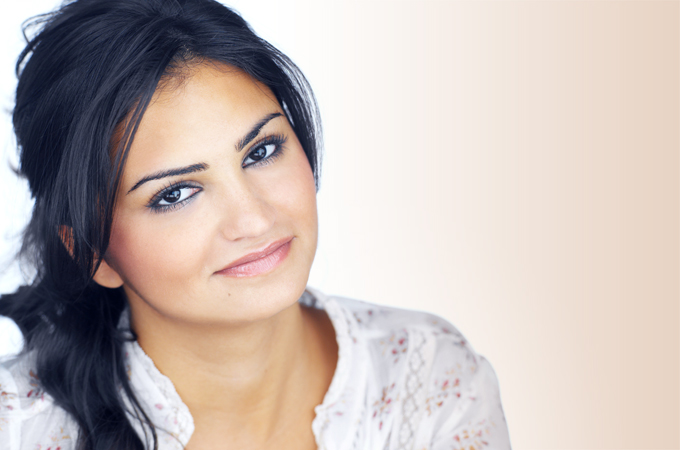 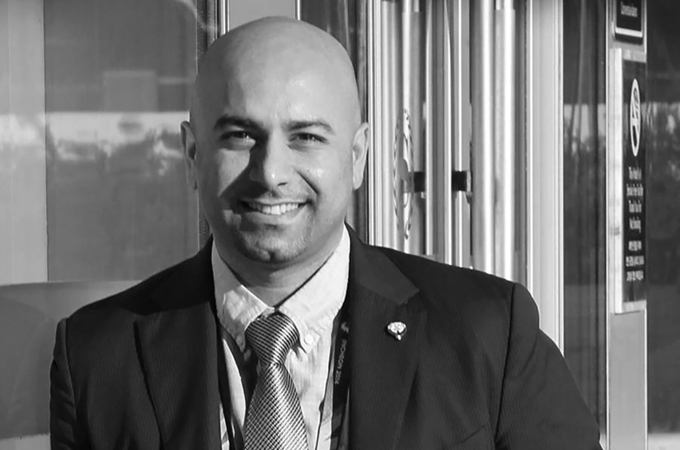 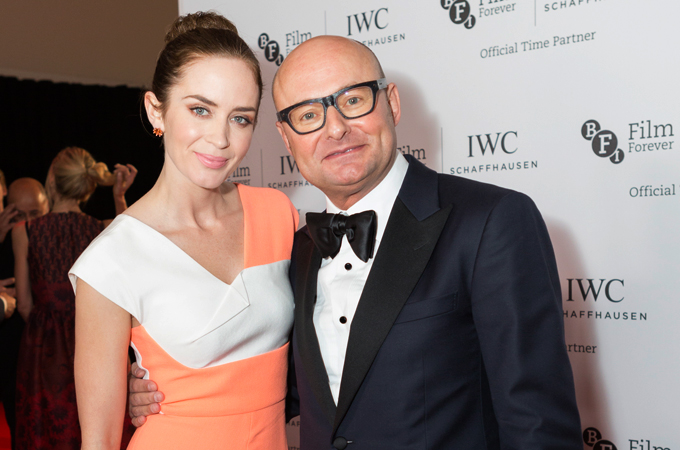 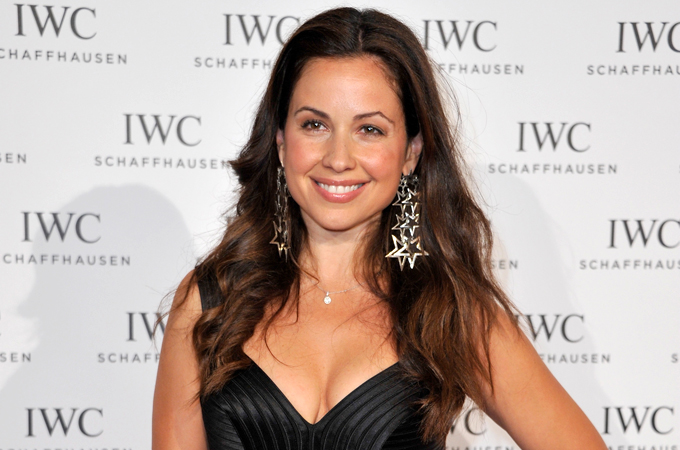 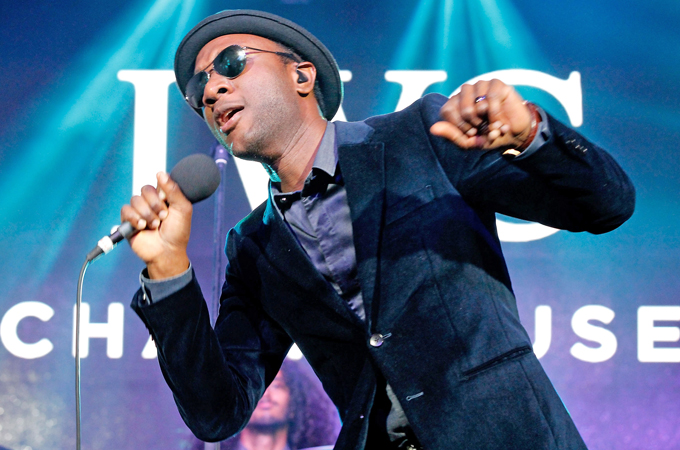