Over 300 of Europe’s top equestrian riders and drivers will compete at the 2017 Longines FEI European Championships in Gothenburg later this year.

They will compete for medals in Jumping, Dressage, Driving and Para-Equestrian Dressage at the event, which runs from from August 21 to 27 in the Swedish city.

Competitors and horses from around thirty countries will be involved in the championships, which is held every two years.

Swiss watchmaker Longines is associated with this event as the title partner, the official timekeeper and the official watch. Moreover, the brand will present elegant Longines timepieces to the medallists of the four disciplines.

Juan-Carlos Capelli, Vice President and Head of International Marketing, comments: “We are supporting equestrian sports on a long term basis and are associated with many of its disciplines, such as racing, jumping, endurance, eventing, dressage and driving. Our new partnership with the Longines FEI European Championships as title partner corresponds to our further and continuous commitment to these sports. We will serve with great pride as the official timekeeper of these 7-day championships and also grant an elegant Longines timepiece to the best athletes in order to celebrate their sports achievement. Finally, the spectators in Gothenburg will get the opportunity to discover the Official Watch, which we are presenting for this major event.”

“We are really proud to be able to present Longines as Title Partner for the event,” says Johan Pagerup, sponsorship manager for the Longines FEI European Championships in Gothenburg 2017. “Longines is an excellent partner and have long experience from world class equestrian sport. They will also be Time keeping partner for the event. With three different venues in the city centre this is an extensive part of our agreement”.

Longines’ passion for equestrian sports dates back to more than a century, when the watchmaker produced a chronograph in 1878, which would become three years later the preferred time measuring tool of judges and amateurs at New York’s racetracks.

In 1912, the brand partnered for the first time an international jumping event. Since then, it has also been involved in eventing, endurance, driving and dressage. It has been associated with international equestrian institutions, as well as world renowned events, races and competitions, as the official partner, timekeeper and watch. 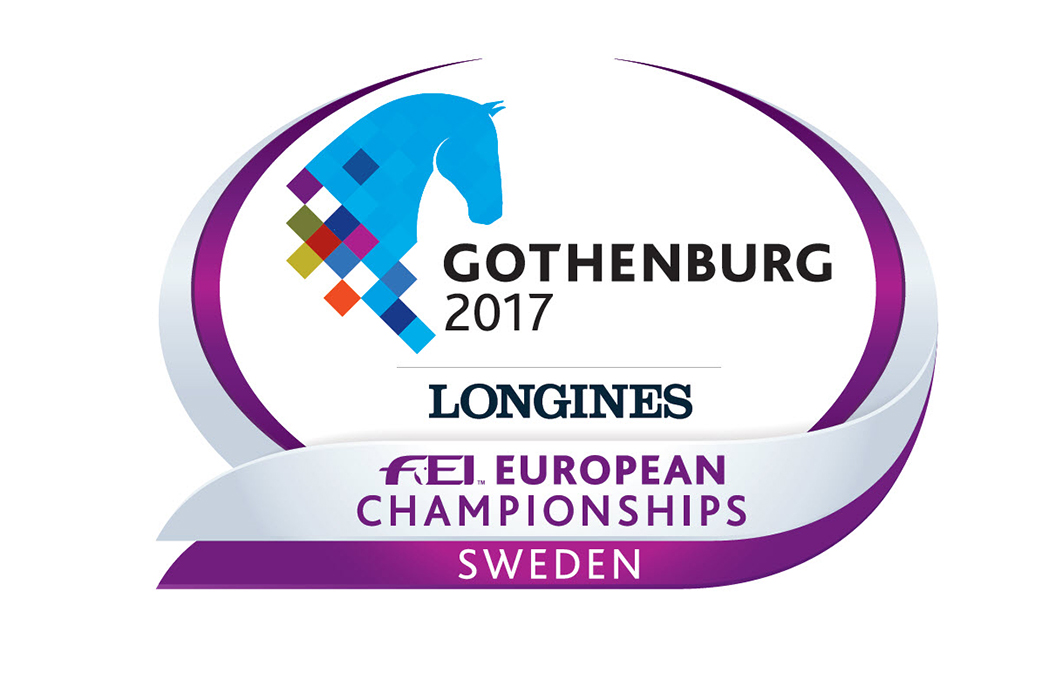