The 2017 Les Voiles d’Antibes saw the Mariska (Big Boats), Chinook (Vintage Yachts), Encounter (Classic Yachts) and Tabasco 5 (Spirit of Tradition) emerge as winners at the classic yachts race held on the French Riviera over the weekend.

Now in its 22nd edition, the race was the first round of the 2017 Panerai Classic Yachts Challenge’s Mediterranean Circuit.

The winners took home coveted Panerai watches awarded as prizes for the four main categories for the 13th consecutive year by the Florentine luxury sports watch-maker.

The 80 classic and vintage vessels that took part in the event competed in four races, with a different course each day.

Having won three races and finished second in another, Christian Niels’ gaff cutter, Mariska, an International 15-m Class built in 1908 by Fife of Scotland, topped the Big Boats standings ahead of Moonbeam of Fife (1903) and Cambria (1928), both of which were also launched at the same legendary yard. Staying with the Big Boats category, the 1902 three-masted schooner, Shenandoah of Sark, made a very impressive and welcome return after a long absence from the classic sailing regatta circuit.

Chinook, a gaff cutter built in the US in 1916, took the top step of the Vintage Yachts podium at Antibes for the third consecutive year. The New York 40 is celebrating her fifth season competing on the Panerai circuit in 2017 and also had the satisfaction of taking line honours ahead of the entire fleet in two of her four races.

In the Vintage Gaff grouping, Chinook outstripped both the Italian yacht Linnet and Eva (1906).

Encounter, a 16-m built by American yard Palmer Johnson in 1976 to a design by Argentinian naval genius German Frers, also took her third consecutive victory in the Classic Yachts category at Antibes. In the Classic Marconi Racer class, she finished ahead of the hugely successful racer Ganbare (1973), winner of the 2016 Panerai Classic Yachts overall season trophy.

In the sub-categories, the 1916 New York 40 Rowdy, a twin sister of Chinook but sporting a Bermudan rig, beat Enterprise and Jour de Fete in the Vintage Marconi A class. The three-time winner of the Panerai season trophy finished first in her class in three of the four races at Antibes.

Former round-the-worlder, Skylark of 1937 did likewise in the Vintage Marconi B class, while Jalina (1946) triumphed in the Vintage Marconi C. The Italian yacht EA held sway in the Classic Marconi B after winning four out of her four races, while Maria Giovanna II took the Classic Marconi C class and, last but not least, Minx dominated the Tofinou one-design category.

The second stage of the Panerai Classic Yachts Challenge is the Argentario Sailing Week at Porto Santo Stefano in Tuscany, which takes place between June 14 and 18. 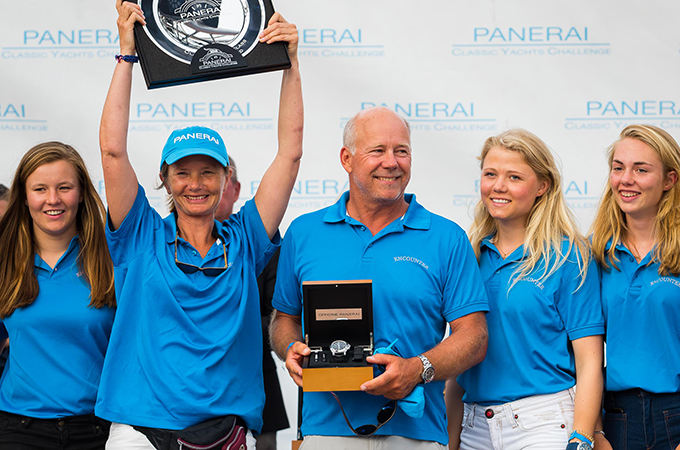 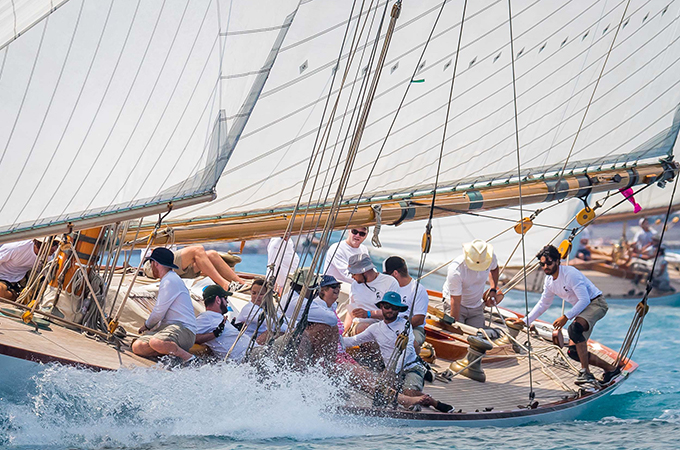 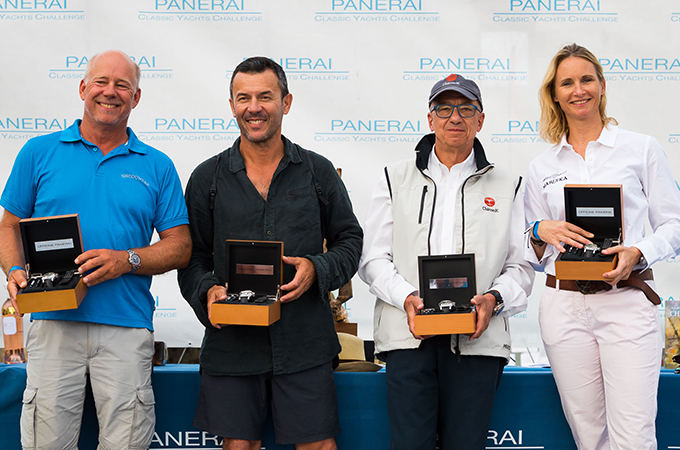 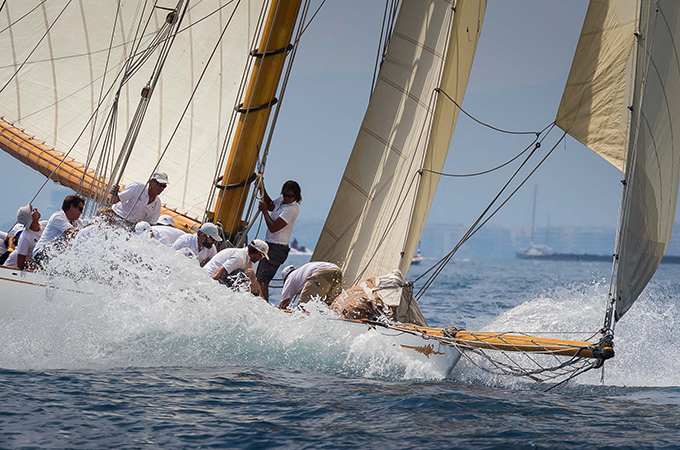 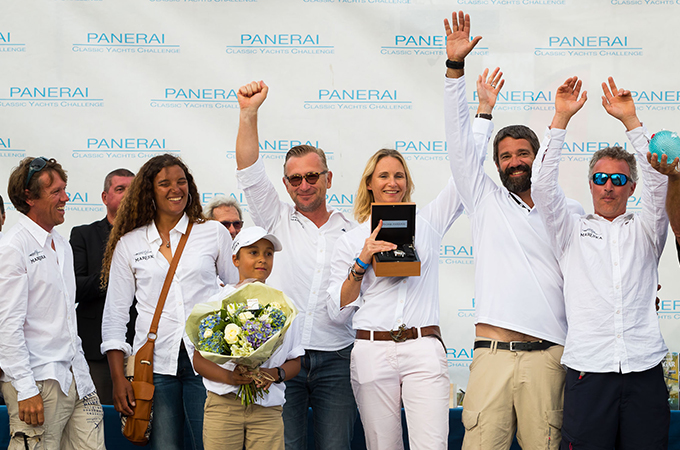 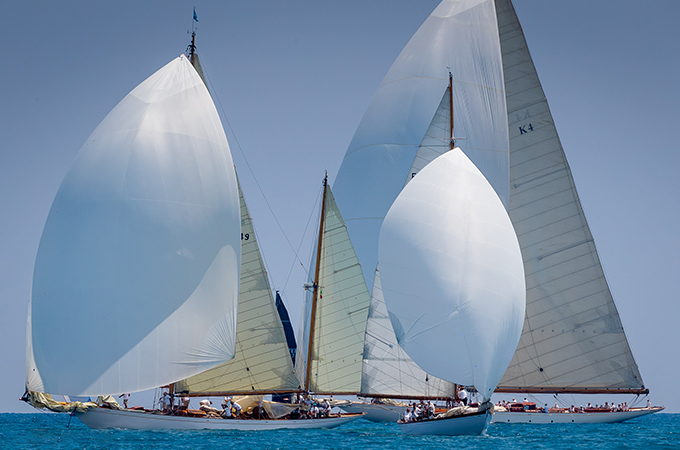 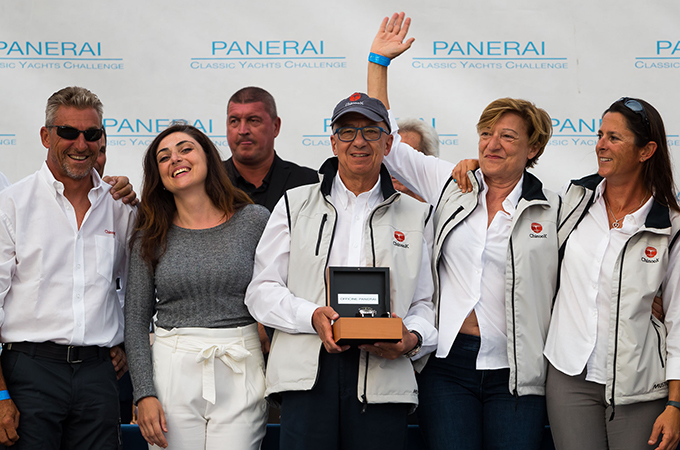 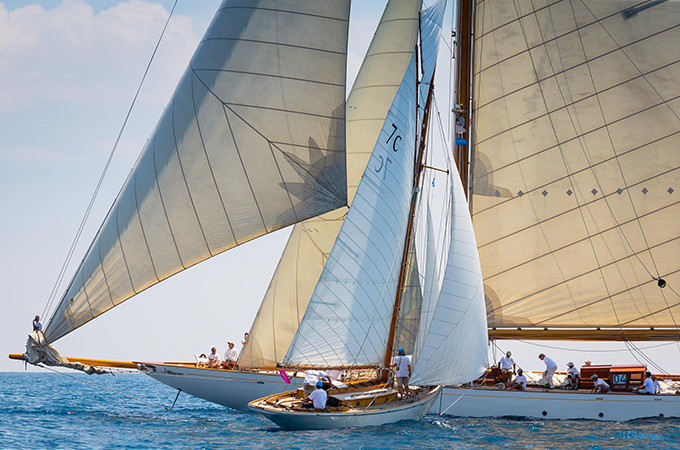