Shaza Hotels has made key management appointments across Oman and Saudi Arabia as the five-star luxury brand gears to launch new hotels this year.

The new hotels include a Mysk in Muscat, a Shaza resort in Salalah, billed as the only address for unrivalled luxury and seclusion on the almost tropical coconut-fringed Oman coast, as well as a Shaza property in Makkah.

As Cluster General Manager of Oman, Abouelmagd’s role will see him take responsibility for both the Mysk Muscat and Shaza Salalah with the entire teams of both hotels reporting to him. An American national of Egyptian origin, Abouelmagd possesses a master’s degree in hotel management nearly 30 years of quality hotel experience from the US, Middle East, and other parts of the GCC.

Some of the key positions he has held over the course of his career are at the Cairo Marriott Palace Hotel, and as a Cluster General Manager of the Melia Hotels across Egypt and Doha and he has worked both in city hotels and resorts.

Meanwhile, Alaaeddine will spearhead the flagship Mysk by Shaza located in Al Mouj, Muscat. Set to open on August 15 this year, Mysk by Shaza Al Mouj will offer guests an immersive experience of the sights and sounds of the city, which also boasts a world-renowned opera house.

Alaaeddine returns to the Shaza family after a gap of three years, having worked earlier with Shaza Al Madina as Executive Assistant Manager. A bachelor of arts in hospitality management and an alumni of the Starwood Leaders programme, Alaaeddine brings with him 12 years of quality experience in the hospitality industry, having recently held the position of Hotel Manager with Starwood Hotel & Resorts – Le Meridien, Gabon.

With the Shaza Makkah set to be launched later this year, Irshaidat has been promoted to the post of Country General Manager for Saudi Arabia. Irshaidat first joined the Shaza family in 2010 for the opening of Shaza Al Madina, and has been part of the family since.

The Shaza Al Madina positions itself as an intimate and discreetly luxurious choice for travellers and pilgrims. The property welcomed its one millionth guest last October ahead of celebrating its sixth anniversary last December.

Ghanem, the General Manager of Shaza Makkah, hails from Jordan. Holding a diploma in hospitality management, Ghanem brings with him 20 years of quality experience in the hospitality industry. Of these two decades, his most recent years had him concentrate predominantly on the Makkah market. He has previously worked with the InterContinental Hotels and more recently with the Marriott Group.

The Shaza Makkah is a stone’s throw from the Grand Mosque and the beating heart of the city and the entire Islamic world. With the lyrical call to prayer within earshot, the hotel is close enough to feel the pulse of the haram, yet just far enough to provide calm and serenity to replenish the pilgrim. Shaza Makkah will witness a soft opening on November 1 this year.

Also scheduled to open this year is the Shaza Salalah, one of the most luxurious resorts in town, and a 10-minute drive from the airport. It offers 80 exclusive villas with their individual plunge pools, 130 rooms and suites, most of which with private plunge pools, and 80 serviced apartments.

The resort will also offer four dining destinations, a 1,500-sq-m hammam and spa, a Kids’ Club, and five private swimming pools for daily rental. The project also holds a separate banqueting hall which can host events for up to 1,000 guests, and a shopping arcade where local handcrafts are displayed.

Born out of a joint venture between Kempinski Hotels and Barwa Real Estate Group, Shaza hotels epitomise the elegance and luxuriousness of Eastern culture and hospitality.

A five-star contemporary breath of fresh air, Shaza Hotels celebrates the past in a present-day setting with tradition being a significant part of the Shaza essence.

Shaza prides itself on its distinctive brand of innovation in hospitality and commits itself to sharing and offering its guests an experience that is both memorable and impactful.

Shaza is also a member of the Global Hotel Alliance – the largest alliance of independent five star hotels - and is the first international five-star luxury hotel brand to draw its inspiration and character entirely from the Middle East, North Africa, and the former Ottoman regions. 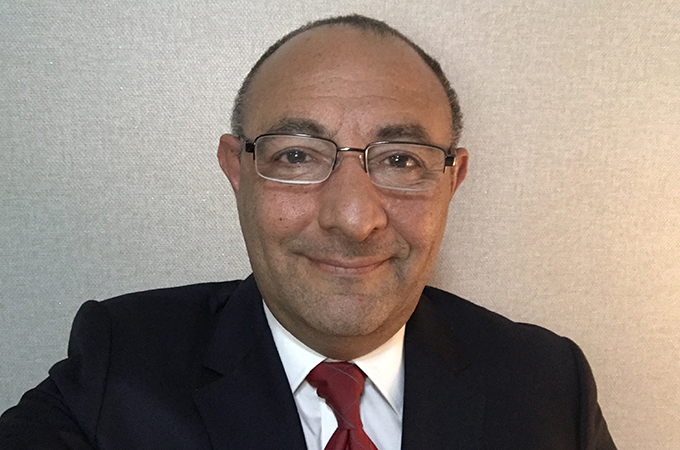 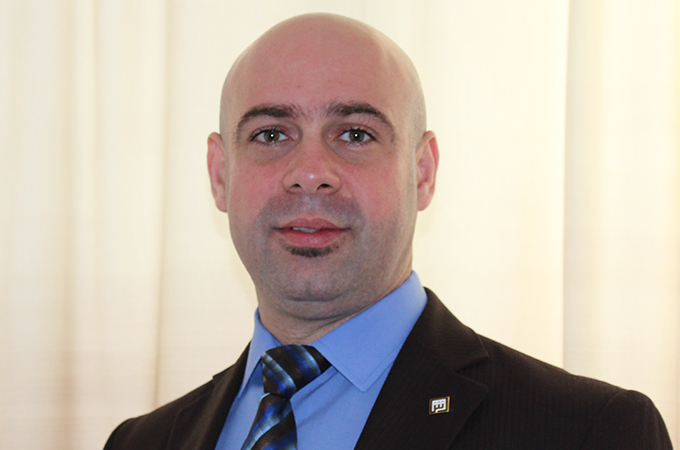 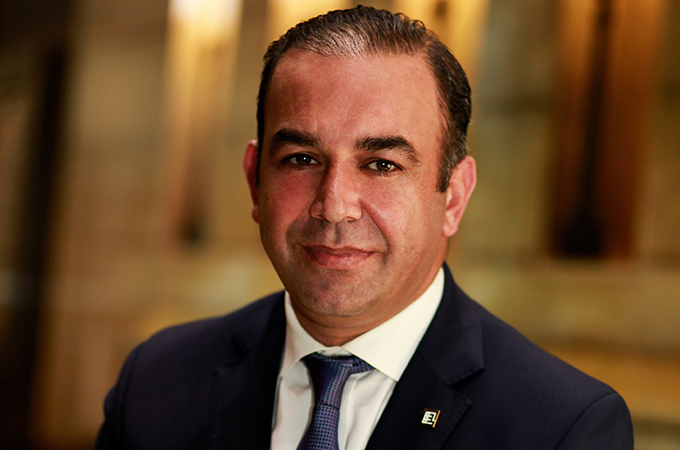 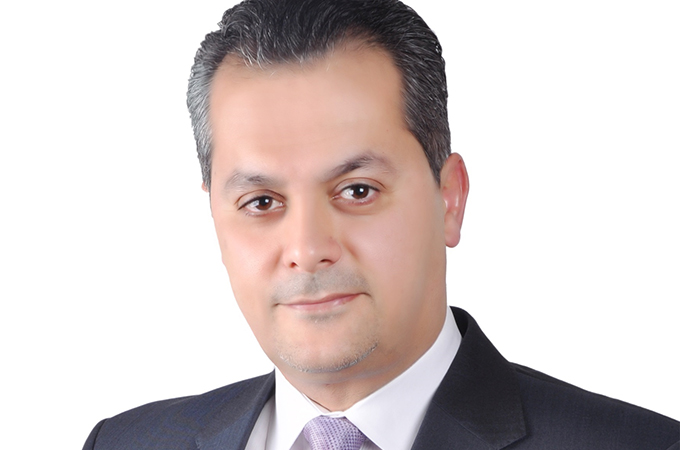