Harcourt Studio Paris, which has told the stories of Hollywood’s biggest stars in black and white since the 1940s, is offering visitors to the Doha Jewellery and Watch Exhibition (DJWE) the opportunity to have glamorous portraits taken in the privacy of a studio.

The studio has been recreated outside Paris for the first time at the exhibition, which runs till February 25 at the Doha Exhibition and Convention Center.

Studio Harcourt's history is a visual record of great 20th century figures in art, culture and politics. Created in 1934, the Studio Harcourt Paris has immortalised great figures of the 20th century, and continues to do so in the 21st, George Hayter, secretary general, said at the DJWE.

The studio's world-famous label draws inspiration from the glamorous world of black and white cinema. Through its unique lighting, Studio Harcourt Paris reveals the natural beauty and character of every sitter.

"Expressing an eternity fixed forever in glowing, continuous light, the studio's Prestige and Instant Portraits reflect an affirmation of the personality," he added.

Visitors can be photographed by Harcourt Studio Paris at its "studio" in DJWE and become famous! What’s more, it’s free! 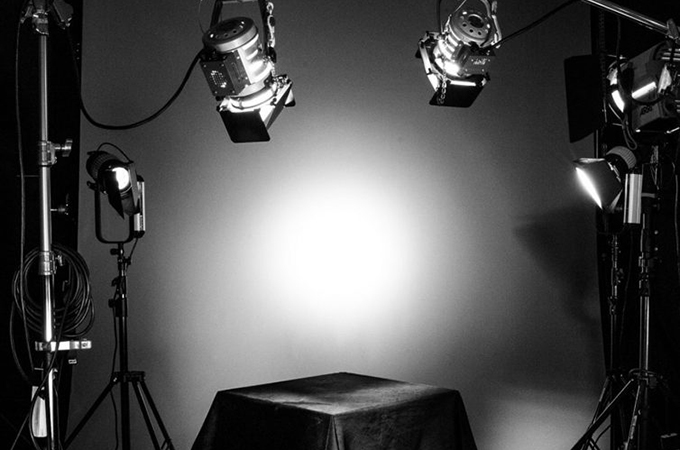