The popular golfer, who played strongly throughout the competition, finished with a three point lead on the renowned Majlis course at the Emirates Golf Club.

Omega President and CEO Raynald Aeschlimann said: “Congratulations to our ambassador Sergio Garcia on his win and for treating us all to world class golf. It's been a thrill from the first tee off. At Omega we are very proud to be part of this fantastic event, which is a real highlight of the golfing year. Best wishes to everyone from Omega to our friend Sergio Garcia".

The Omega Dubai Desert Classic has been a part of the European Tour since its inception in 1989. This is the eighth year that Omega has been the title sponsor, and the Swiss brand, which is part of the Swatch group, has vowed to contunue its support for the event.

Omega’s commitment to the sport of golf extends to numerous other tournaments around the world. As partner of the PGA of America, the watchmaker serves as the timekeeper at the tour's major events, including the PGA Championship and the Ryder Cup when it is hosted in the US. The brand is also title sponsor of the Omega Dubai Ladies Masters and the Omega European Masters which takes place every year at the Swiss golf resort of Crans Montana.

Calling golf "one of Omega’s greatest passions", Aeschlimann said that "the sport plays an important part in the identity of our brand. It combines precision and style and perfectly represents the qualities we strive for as a watchmaker. We are proud to continue our support of the Omega Dubai Desert Classic." 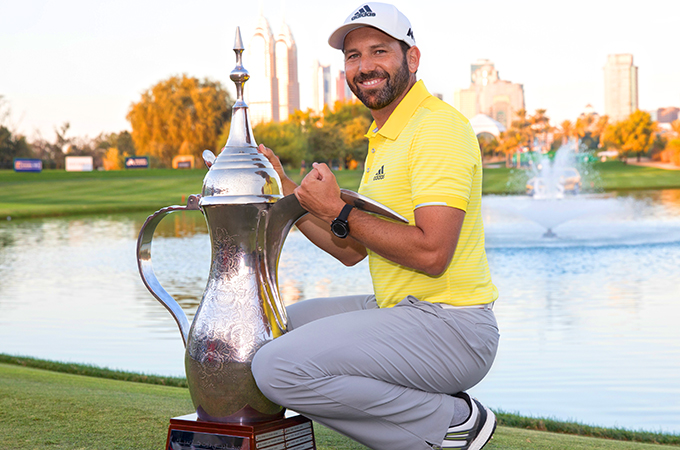 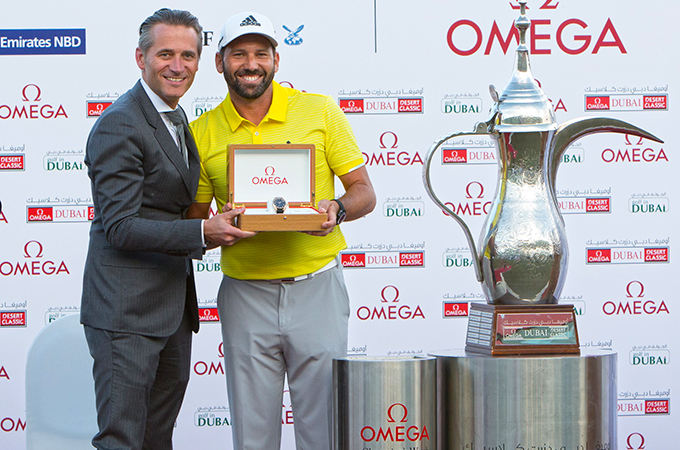