Chopard has honoured Major General Mohammed Al Marri, the Director General of the Dubai Naturalisation and Residency Department (DNRD), with a Mille Miglia watch in recognition of his winning a Lifetime Achievement Award at the 2016 Arabian Business Achievements Awards.

The Swiss watch and jewellery house along with partner Ahmed Seddiqi & Sons participated in the event for the second consecutive year, as watch sponsor. Organised by publishing house ITP, the ceremony took place on November 28 at Armani Hotel in Dubai.

Al Marri won the award for his outstanding career at the DNRD.

Having started his career as a policeman in Dubai more than 30 years ago, Al Marri completely reinvented the visa process for expats and tourists in Dubai and oversaw a huge transformation as the DNRD moved into an online operation.

Named after the famous 1,000 mile road race in Italy, the stainless steel Mille Miglia watch is equipped with a self-winding mechanical chronograph movement with a black colour dial, a power-reserve of 42 hours, water-resistant up to 50 m and certified by the Swiss Official Chronometer Testing Institute (COSC).

Over the years, the Mille Miglia has become a flagship collection of Chopard. It all started back in 1988, when Chopard decided to become the official timekeeper of “la corsa più bella del mondo” that annually stretches from Brescia to Rome and back. 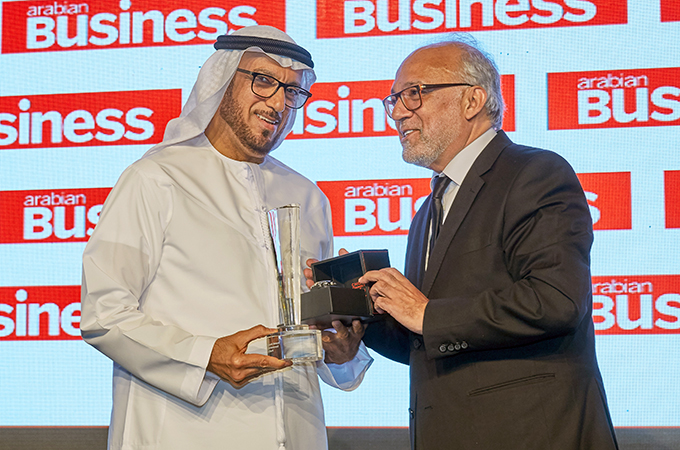 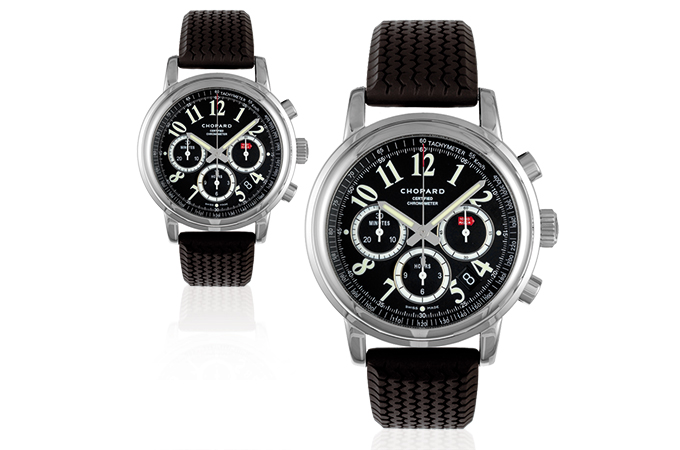