The Omega Dubai Ladies Masters golf tournament, the only full Ladies European Tour (LET) event ever to be played in the Middle East, has teed off in Dubai, UAE.

The event is being held under the patronage of HH Princess Haya Bint Al Hussein, wife of HH Sheikh Mohammed Bin Rashid Al Maktoum, Vice President and Prime Minister of the UAE and Ruler of Dubai.

Following two practice days at the Emirates Golf Club, a Pro Am Tournament will be held tomorrow, after which Round 1 of the four-day tournament will tee off on December 7.

This year, two of the Swiss brand’s current global golfing ambassadors will be taking part in the competition, including Shanshan Feng and Charley Hull.

Feng is the tournament's defending champion and Hull recently celebrated her win at the CME Group Tour Championship. They will join some of the world’s best female golfers in the push for victory.

Commenting on the brand’s eighth year as a title sponsor, Raynald Aeschlimann, President and CEO of Omega, says: “This is one of Omega’s favourite sporting events on the calendar. The location is superb, but it’s also a time to witness the best female golfers make their final mark on the year. It’s a privilege to come here and we are always proud to raise the profile of golf and share in its continued growth around the world.”

The winner of this year’s tournament will take home a winner’s cheque along with an Omega Seamaster Aqua Terra Co-Axial 34 mm. The stunning timepiece features an 18K Sedna™ gold case with a glittering diamond-paved bezel and is presented on a white leather strap. Any competing golfer who scores a hole in one will receive the Omega Seamaster Aqua Terra Co-Axial 34mm with an18K Sedna™ gold and stainless steel case.

The Omega Dubai Ladies Masters is being held at the Emirates Golf Club, which boasts two of the city’s most challenging courses: the Majlis, on which this tournament will be played, and The Faldo. 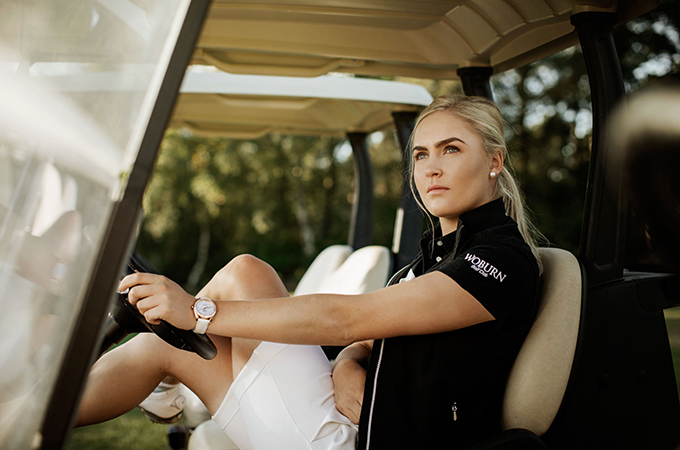 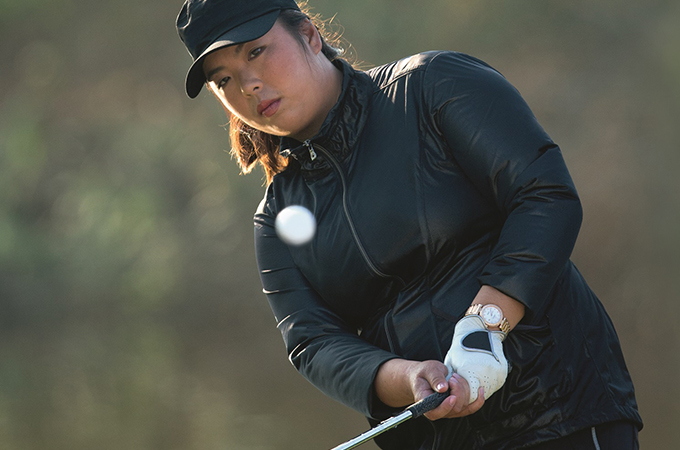