British luxury SUV manufacturer Land Rover has launched new creative communications platform for the Middle East and North Africa (Mena) with the launch of Myland (Ardhi in Arabic) to celebrate the impact the Arab culture has had on today’s society.

Jaguar Land Rover Managing Director for the Mena region Bruce Robertson said: “Since the launch of the Series I in 1948, Land Rover and the Middle East region have walked hand in hand. In our early days we provided an essential mode of transport, connecting people and states when few roads existed.

As the only vehicle that could handle the harsh environment, for many people a Land Rover was the first car they ever saw. Then, during the oil boom of the 1970s, we introduced the Range Rover with the same unique capability but unprecedented refinement and comfort and we continue our proud tradition of building vehicles that truly ‘belong’ in the Middle East.”

He continued: “Land Rover helps people and places to go above and beyond their limitations, and has been a constant companion for this region for nearly 70 years. This campaign is about celebrating the Middle East and its people. It’s about recognising the individuals who are helping to push the region into a future rich in the culture and heritage of its past.”

Visitors to the site will first have the opportunity to watch The Story of My Land; a compelling piece of work which poetically and visually celebrates the people, places, sounds and journeys that shaped this stark and beautiful region.

As part of the campaign Land Rover is also developing a series of films titled ‘My Journey, My Inspiration’ featuring individuals from around the Mena region whose achievements and ambitions are inspired by the culture and heritage of their land and whose endeavours have seen them go above and beyond in their accomplishments.

Also produced by Ali Mostafa, these films will be hosted on mylandmena.com and will feature the interviewees’ own stories about success through challenging times, entrepreneurial spirit and adventurous pursuits.

Chris Wilde, Brand Director for Jaguar Land Rover Mena, says: “With My Journey, My Inspiration we focused on what someone has done of note for their country and in their chosen field rather than how famous or well-known they are. As a result, the overall campaign naturally evokes a sense of pride and inspiration for the Middle East.”

In addition, a series of challenging Land Rover expeditions are currently under way and will also be featured on mylandmena.com. They will follow expert teams as they cross unchartered territory in Saudi Arabia, Oman and the UAE.

The planned expeditions follow in the footsteps of the ground-breaking Empty Quarter Challenge – one of the harshest and most challenging desert environments on the planet – during which the Range Rover Sport set the fastest recorded time for a vehicle crossing in 10 hours and 22 minutes at an average speed of 81.87 kmph, covering a distance of over 849km.

mylandmena.com will also feature an mix of driver-focused elements such as the Land Rover Own Your Land mobile app which will provide a great opportunity for off-road drivers to go where no one has gone before and allows explorers to save off-road trails, store and share their adventures.

The app is expected to be launched by the end of the year and will be available for both IOS and Android users.

New content, films, stories and interviews will be added regularly to the site and readers are encouraged to share their stories and images using #MYLAND, #LandRoverMENA, #ارضي. 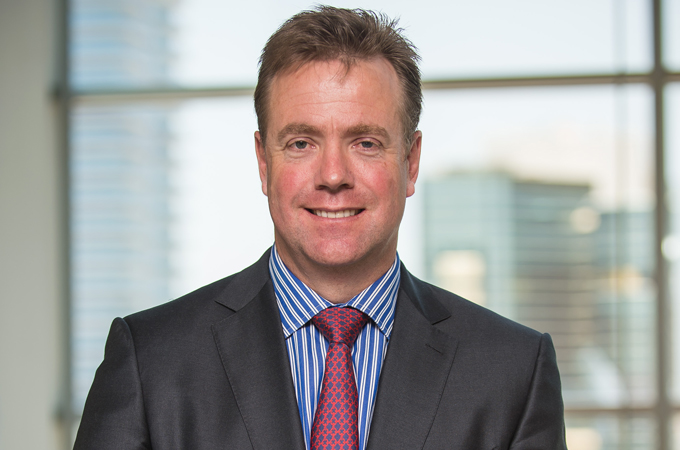 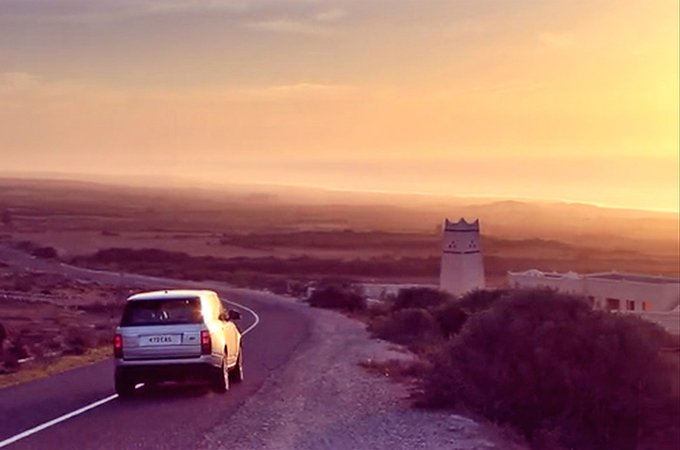 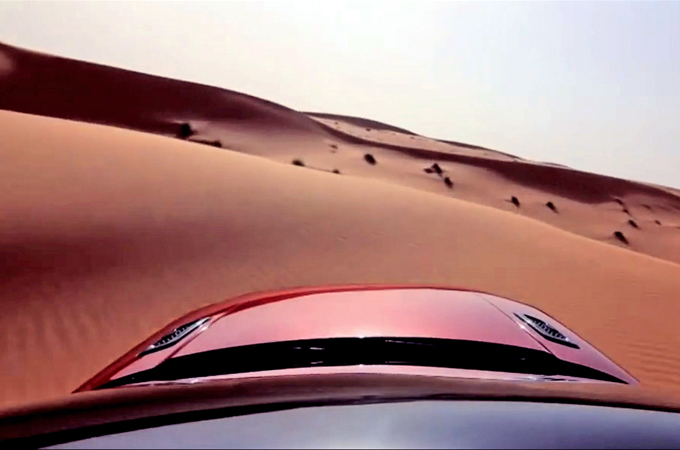