Loving, a film about a mixed-race couple fighting for their right to be legally wed in the US state of Virginia in the sixties, won rave reviews by critics after its premiere at the Cannes Film Festival in France last night.

Directed by Jeff Nichols, the civil rights drama has emerged as one of the top contenders for the Palme d’Or, the festival’s top award, with reviewers also tipping it for Oscar glory.

The movie is based on the real life story of Richard and Mildred Loving's battle against the state and stars Joel Edgerton as Richard and Ruth Negga as Mildred.

Stars and celebrities who attended the screening included English actor Colin Firth and his wife Liva, the founder and Creative Director of Eco-Age; Kate Moss; and Lottie Moss, all of whom wore Chopard jewellery.

Firth is one of the producers of the film. 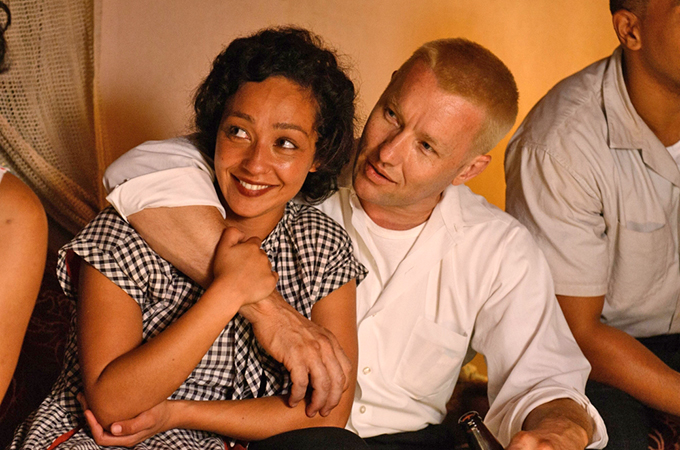 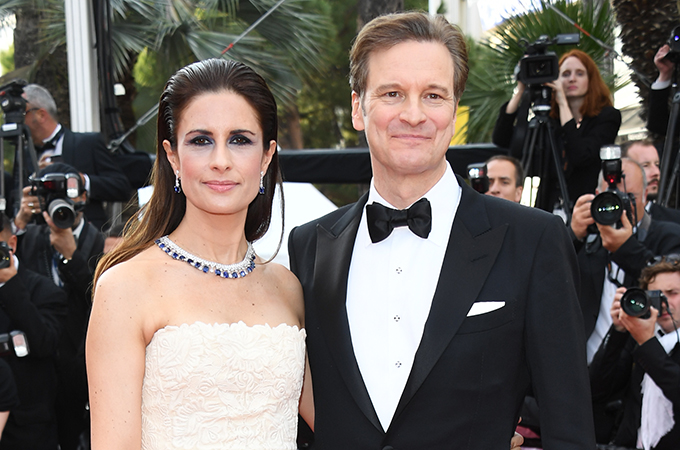 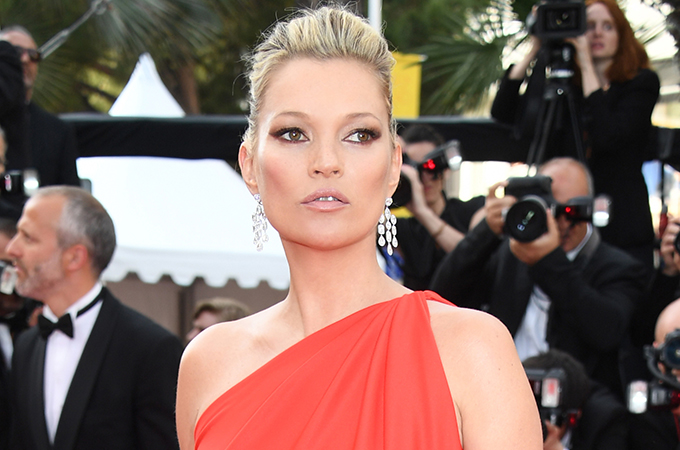 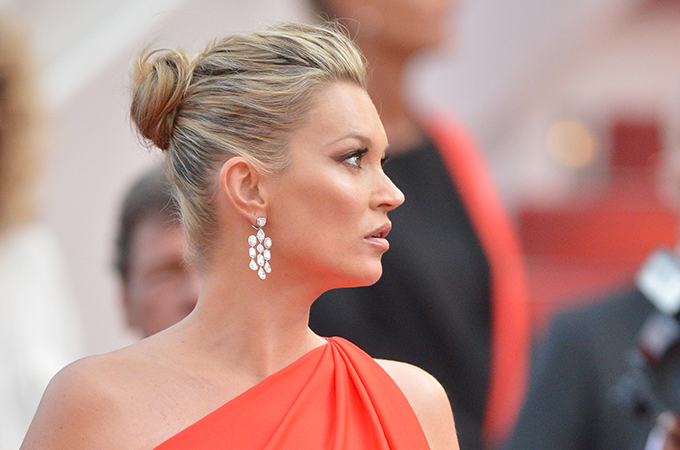 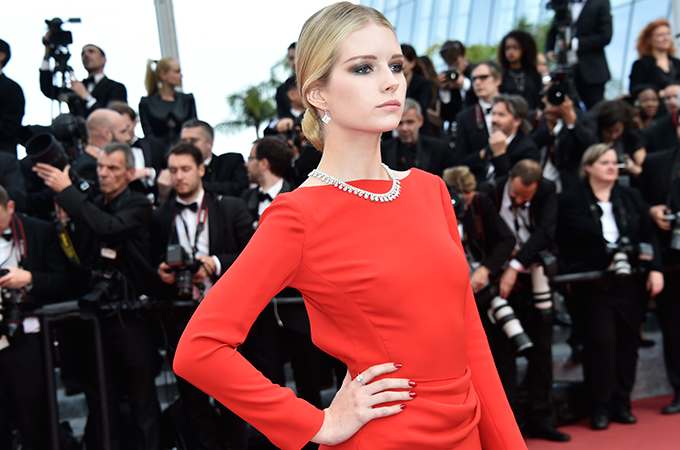 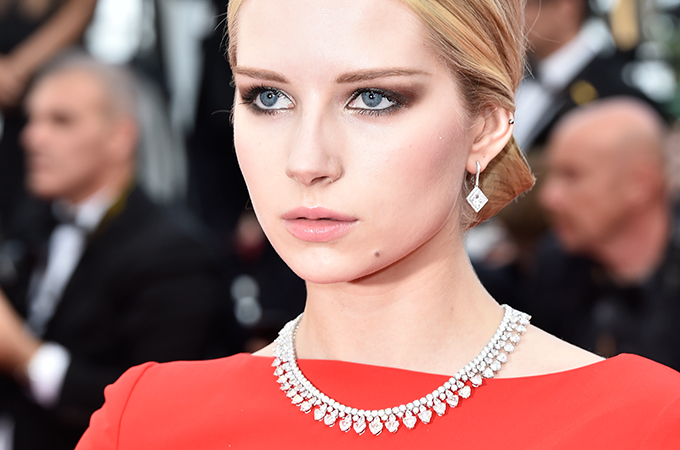