The newly transformed boutique at the Dubai Mall was inaugurated in the presence of Alban Belloir, Van Cleef & Arpels Managing Director of Middle East and India, as the luxury house celebrated its 10th anniversary in the Middle East.

The French jeweller also unveiled an exclusive necklace and limited edition watch as part of the celebrations.

The boutique, which is said to be a reflection of the maison’s flagship store at the Place Vendome in Paris, France, has a dream-like décor that “evokes the enchanted nature of Van Cleef & Arpels’s creations”, according to a spokesman for the maison.

Inspired by the private French salon of the Art Nouveau period, powdery hues in an array of silk and velvet surround the façade, creating a light and airy space and gracefully setting the scene for the house’s high jewellery collections.

This edition cleverly encases a zipper allowing the creation to be left partially open or even closed entirely to form a bracelet. This piece gathers diamonds, emeralds and sapphires delicately placed in a stunning yellow gold setting.

“The fluid and feminine movement of the necklace invokes a timeless elegance, a truly magnificent example of the craftsmanship of Van Cleef & Arpels,” the spokesman says.

Exclusively in yellow gold, the new watch is part of the feminine and incomparably delicate line, the Lady Arpels Extraordinary Dials collection.

“Paying homage to the dial-maker’s savoir-faire, the play of light brings the butterfly to life and its wings flutter warm colors in plique-à-jour enamelling. The malachite marquetry and sculpture on gold motif contrasts with its shimmering diamond setting,” the spokesman says.

“Van Cleef & Arpels strives to capture the movements of nature at their most beautiful instants – when nature’s vital force and intense fragility bloom simultaneously,” he adds.

“Marking the 10th anniversary in the region, Van Cleef & Arpels continues to bring enchantment to life through the unrivalled craftsmanship and the most precious stones,” says Belloir. “We have been part of the luxury landscape of the UAE since 2004 and are very pleased to reopen our doors to our dear friends of the maison.”

The reopening in the Dubai Mall is part of Van Cleef & Arpels’s retail development in the Middle East, including boutiques in Abu Dhabi, Riyadh, Jeddah, Doha, Manama, and Kuwait. 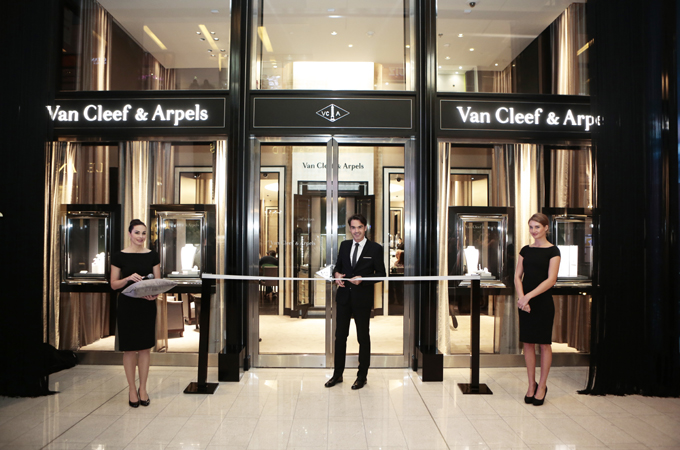 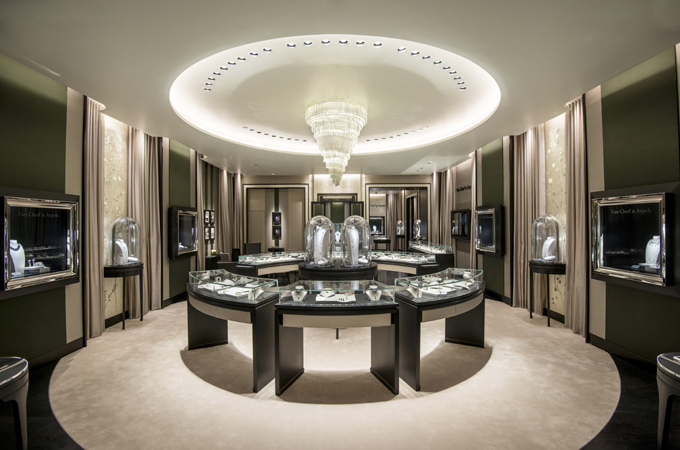 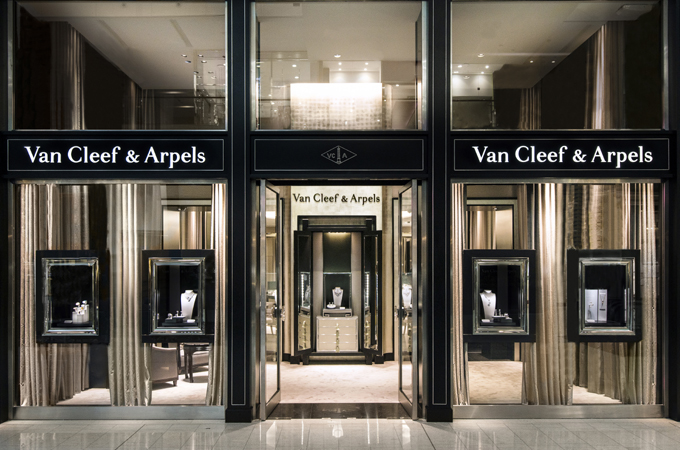 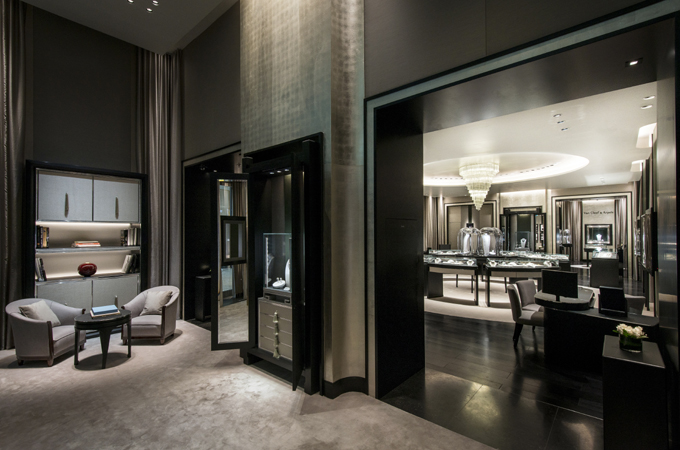 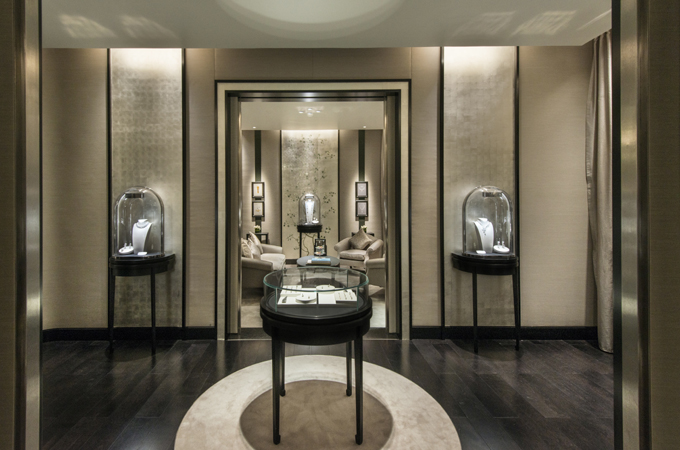 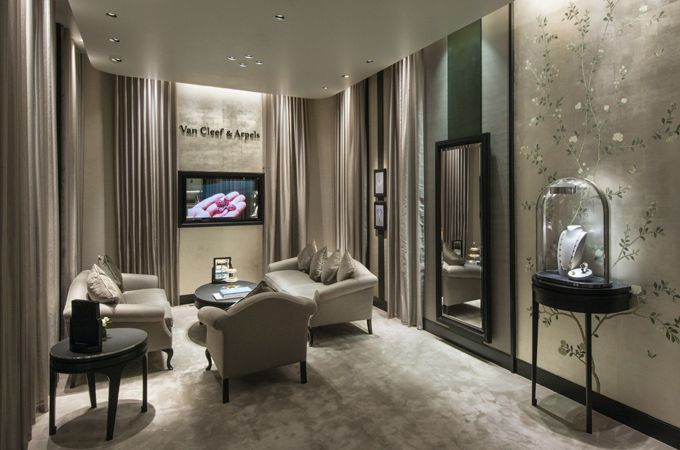 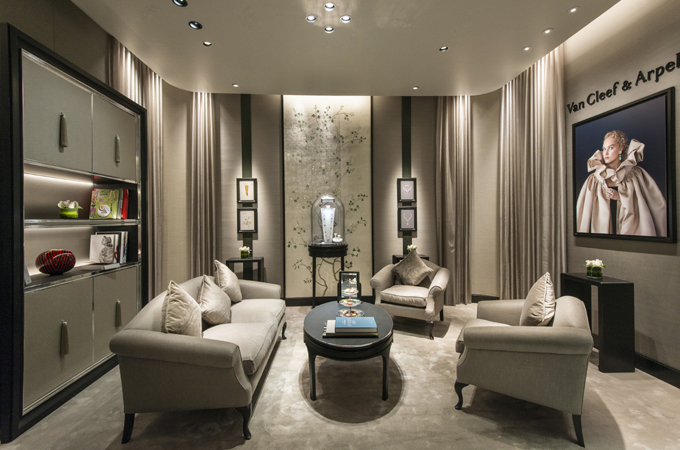 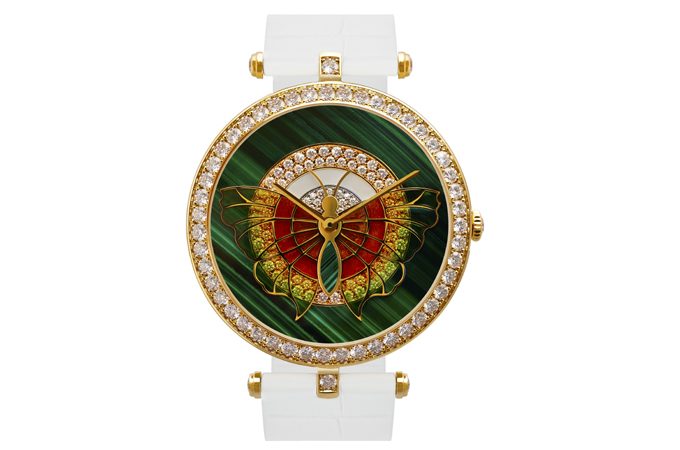 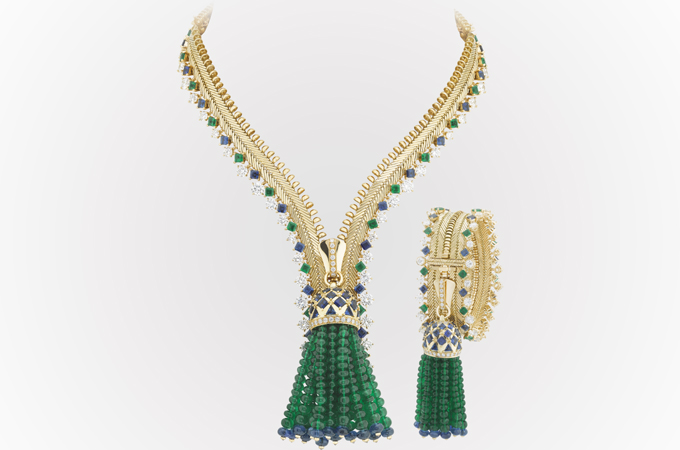