Racing in Saudi Arabia returns on June 16 with a significantly expanded programme at King Khalid Racecourse in Ta’if.

This year the Ta’if racing season has been increased to 48 meetings, double the number of fixtures that were staged in 2021, with the season stretching until Saturday October 8.

In total 384 races will take place – up from 190 – and several valuable new contests have been added to the calendar, including the $260,000 Prince Abdullah Al-Faisal Cup, which will be run alongside feature races of the Ta’if season, the King Faisal Cup and Ta’if Cup on September 3.

The new National Day Cup meeting on September 22 will also feature the Ta'if Derby, Ta'if Sprint Cup and Ta'if Arabian Horses Derby, all worth over $100,000.

Ta’if is situated at a higher altitude and is closer to the coast than Riyadh, making it cooler and able to host racing throughout the summer months.

Several trainers from other GCC countries are expected to bring their horses to Ta’if this season, with support expected from regional neighbours, Bahrain and the UAE.

Salem Binmahfooz, Director of Racing at the Jockey Club of Saudi Arabia, said: “Our expansion of the Ta’if racing season at King Khalid Racecourse in 2022 signifies our continued investment in racing in Saudi Arabia and our eagerness to see the sport flourish and to engage new audiences.

“The significant increase in racing and prize money will help to attract some of the best horses in Saudi Arabia as well as the wider region to race at this unique course over the coming months.

“We hope that the JCSA’s continued support will further strengthen the roots of Saudi racing to continue the fine progress that has already been made.” 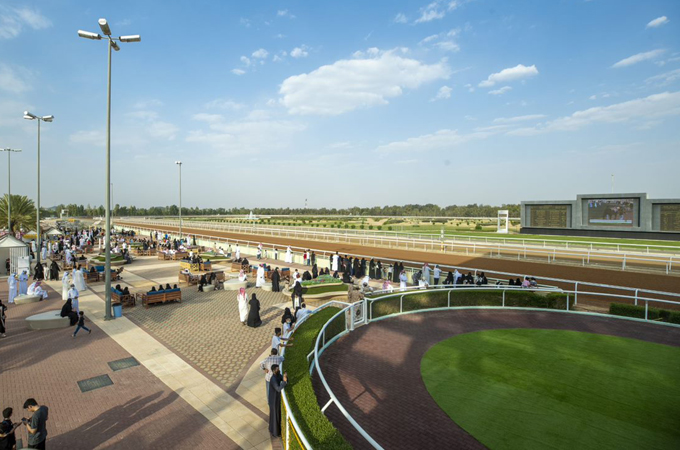 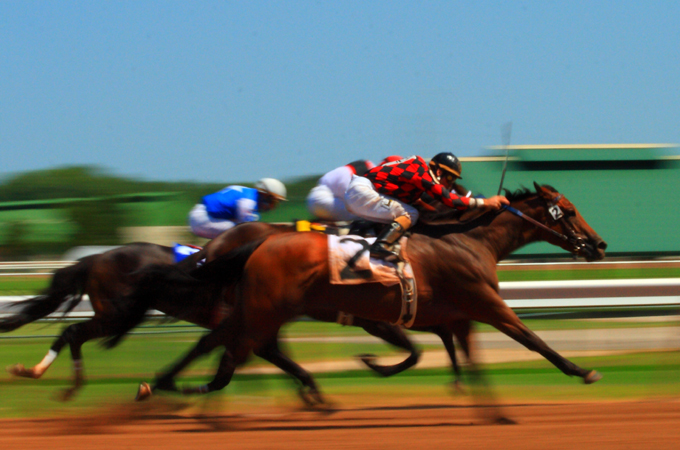